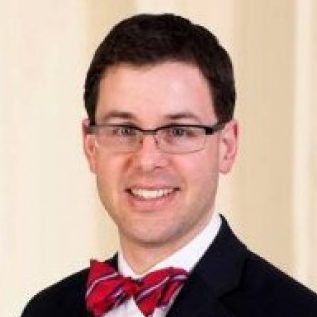 John Bursch is Vice President of Appellate Advocacy for Alliance Defending Freedom, the world’s largest public-interest law firm defending religious liberty, free speech, and the right to life. He is also the founder and owner of Bursch Law PLLC, a Supreme Court and appellate boutique.

John has argued 12 U.S. Supreme Court cases and 35 state supreme court cases. The matters he argues frequently involve the most pressing social issues of the day. A recent study concluded that among all frequent Supreme Court advocates who did not work for the federal government, he had the 3rd highest success rate for persuading justices to adopt his legal position.

Bursch served as solicitor general for the State of Michigan from 2011-2013. He was inducted into the American Academy of Appellate Lawyers and serves as a member of the American Law Institute. His work has resulted in repeated listings in Michigan Super Lawyers and Best Lawyers. He is also the principal author of the Michigan Supreme Court’s Guide for Counsel. 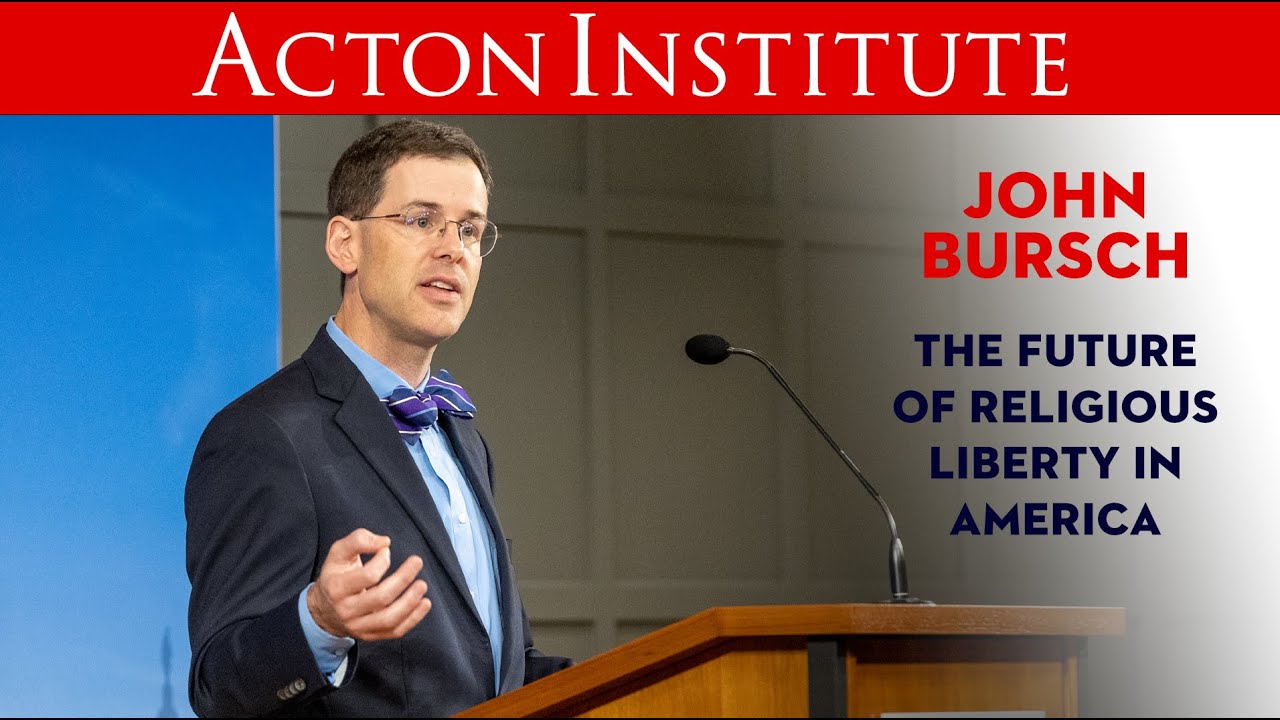 The Future of Religious Liberty in America