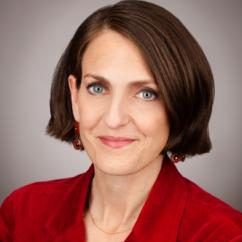 Veronique de Rugy is a Senior Research Fellow at the Mercatus Center at George Mason University and a nationally syndicated columnist. Her primary research interests include the US economy, the federal budget, taxation, tax competition, and cronyism. Her popular weekly columns address economic issues ranging from lessons on creating sustainable economic growth to the implications of government tax and fiscal policies. She has testified numerous times in front of Congress on the effects of fiscal stimulus, debt and deficits, and regulation on the economy.

De Rugy is the author of a weekly opinion column for the Creators Syndicate, writes regular columns for Reason magazine, and she blogs about economics at National Review Online’s the Corner. Her charts, articles, and commentary have been featured in a wide range of media outlets, including the Reality Check segment on Bloomberg Television’s Street Smart, the New York Times’ Room for Debate, the Washington Post, the Wall Street Journal, CNN International, Stossel, 20/20, C-SPAN’s Washington Journal, and Fox News. In 2015, she was named in Politico Magazine’s Guide to the Top 50 thinkers, doers and visionaries transforming American Politics.

Previously, de Rugy has been a resident fellow at the American Enterprise Institute, a policy analyst at the Cato Institute, and a research fellow at the Atlas Economic Research Foundation. Before moving to the United States, she oversaw academic programs in France for the Institute for Humane Studies Europe. She received her MA in economics from the Paris Dauphine University and her PhD in economics from the Pantheon-Sorbonne University. 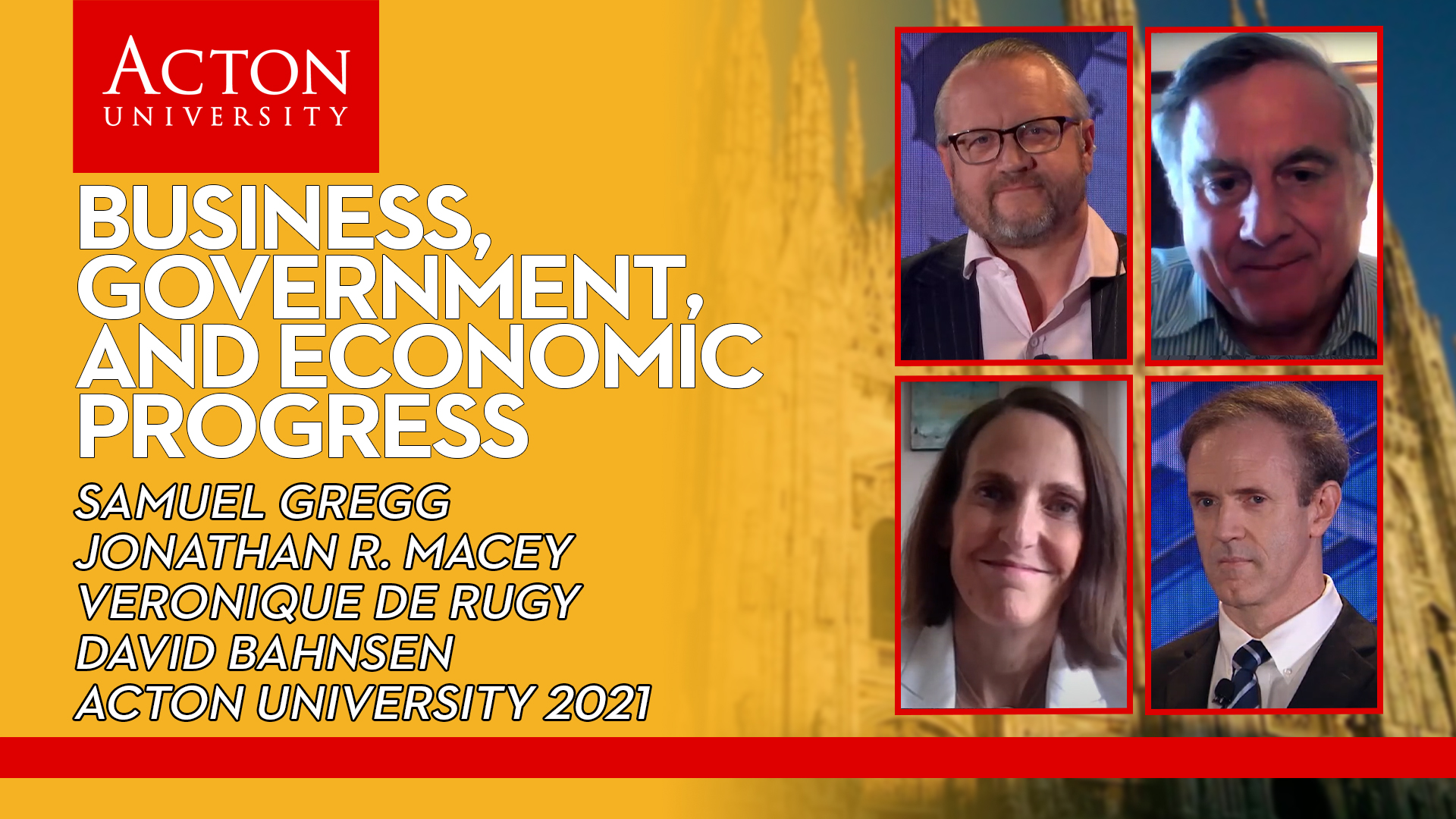