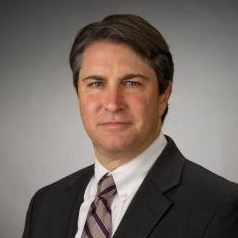 Patrick J. Deneen holds a B.A. in English literature and a Ph.D. in Political Science from Rutgers University.  From 1995-1997 he was Speechwriter and Special Advisor to the Director of the United States Information Agency.  From 1997-2005 he was Assistant Professor of Government at Princeton University.  From 2005-2012 he was Tsakopoulos-Kounalakis Associate Professor of Government at Georgetown University, before joining the faculty of Notre Dame in Fall 2012.  He is the author and editor of several books and numerous articles and reviews and has delivered invited lectures around the country and several foreign nations.

Deneen was awarded the A.P.S.A.’s Leo Strauss Award for Best Dissertation in Political Theory in 1995, and an honorable mention for the A.P.S.A.’s Best First Book Award in 2000.  He has been awarded research fellowships from Princeton University and the Earhart Foundation.

His current work focuses on the growing conflict between, and potential new alignments arising out of, a globalist meritocratic elite and populist nationalists. 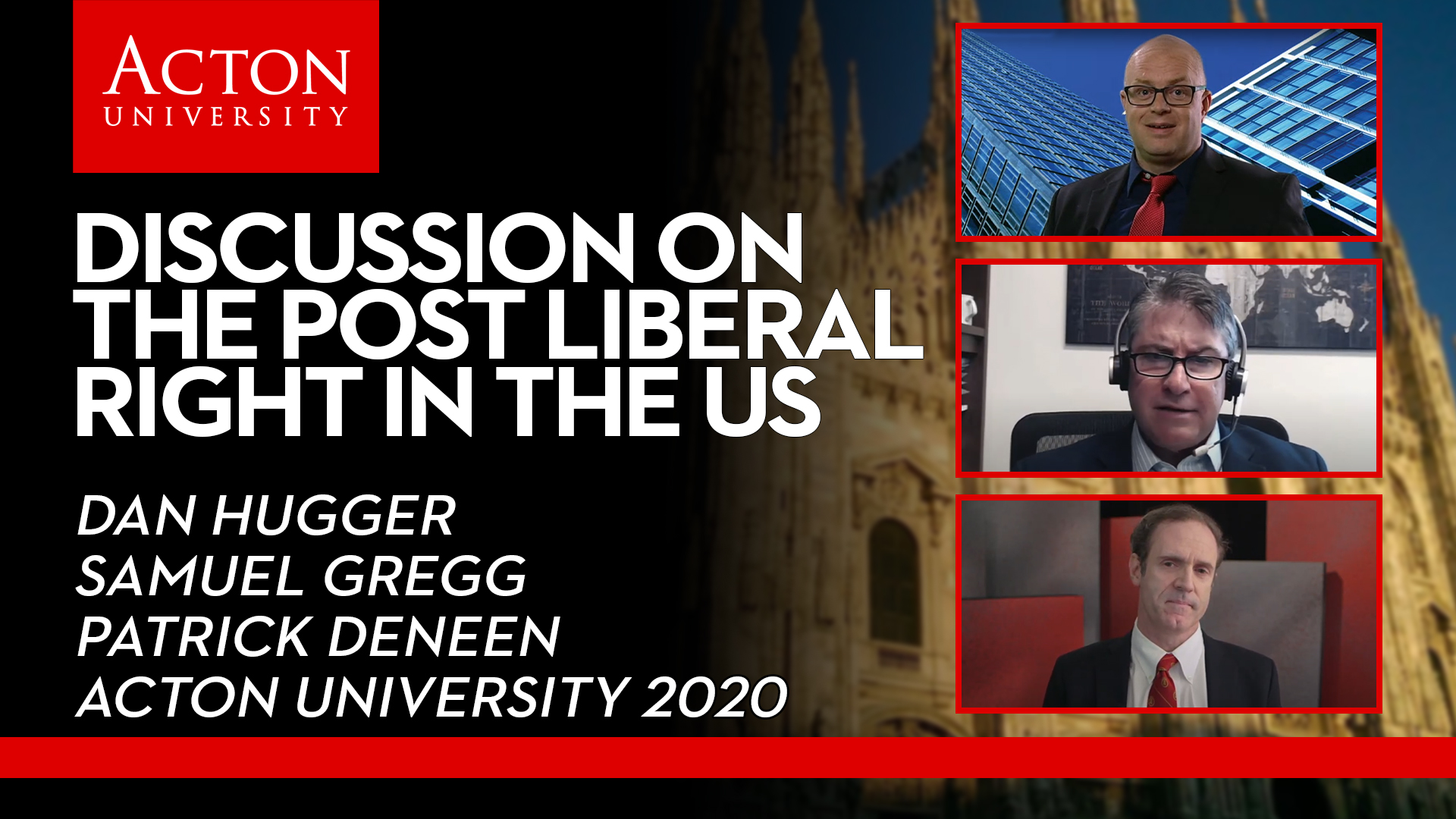 Discussion on the Post Liberal Right in the US