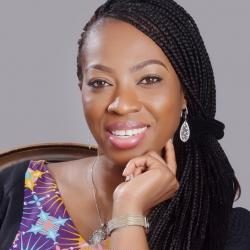 Obianuju Ekeocha is a Nigerian woman, living and working in the United Kingdom as a Specialist Biomedical Scientist. She is also the founder and president of Culture of Life Africa, an organisation dedicated to the promotion of a Culture of Life in Africa through research, education and the dissemination of information. She is an internationally acclaimed pro-life speaker, strategist, author, and documentary filmmaker who has studied, worked, and travelled extensively in Africa. She is the author of Target Africa: Ideological Neocolonialism of the Twenty-First Century and the Executive Producer of the new documentary Strings Attached.

Obianuju has advised many African, European, and North American legislators and policymakers on issues concerning African women’s health, social issues, youth, family, healthcare, foreign aid, education, and culture. In the last 6 years, she has spoken and worked in more than 60 cities in 24 different countries around the world. She has been welcomed as a guest speaker at the White House, the US State Department, the European Parliament, and a number of Parliaments in Africa, Europe, and North America. She has been featured by numerous broadcast networks, including BBC television and radio. Her passion and privilege are to continue to work in defense of the sanctity and dignity of life within Culture. 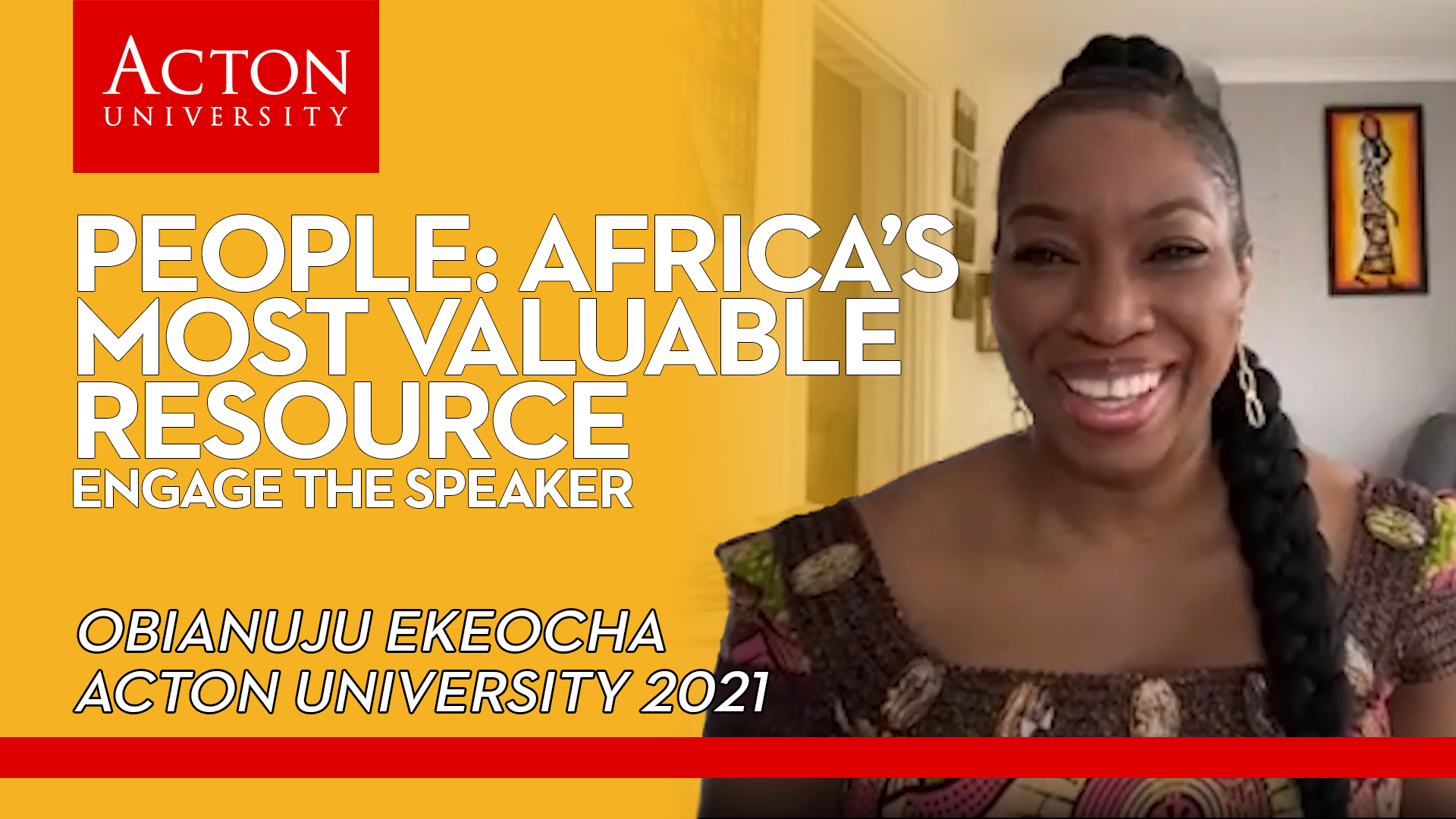 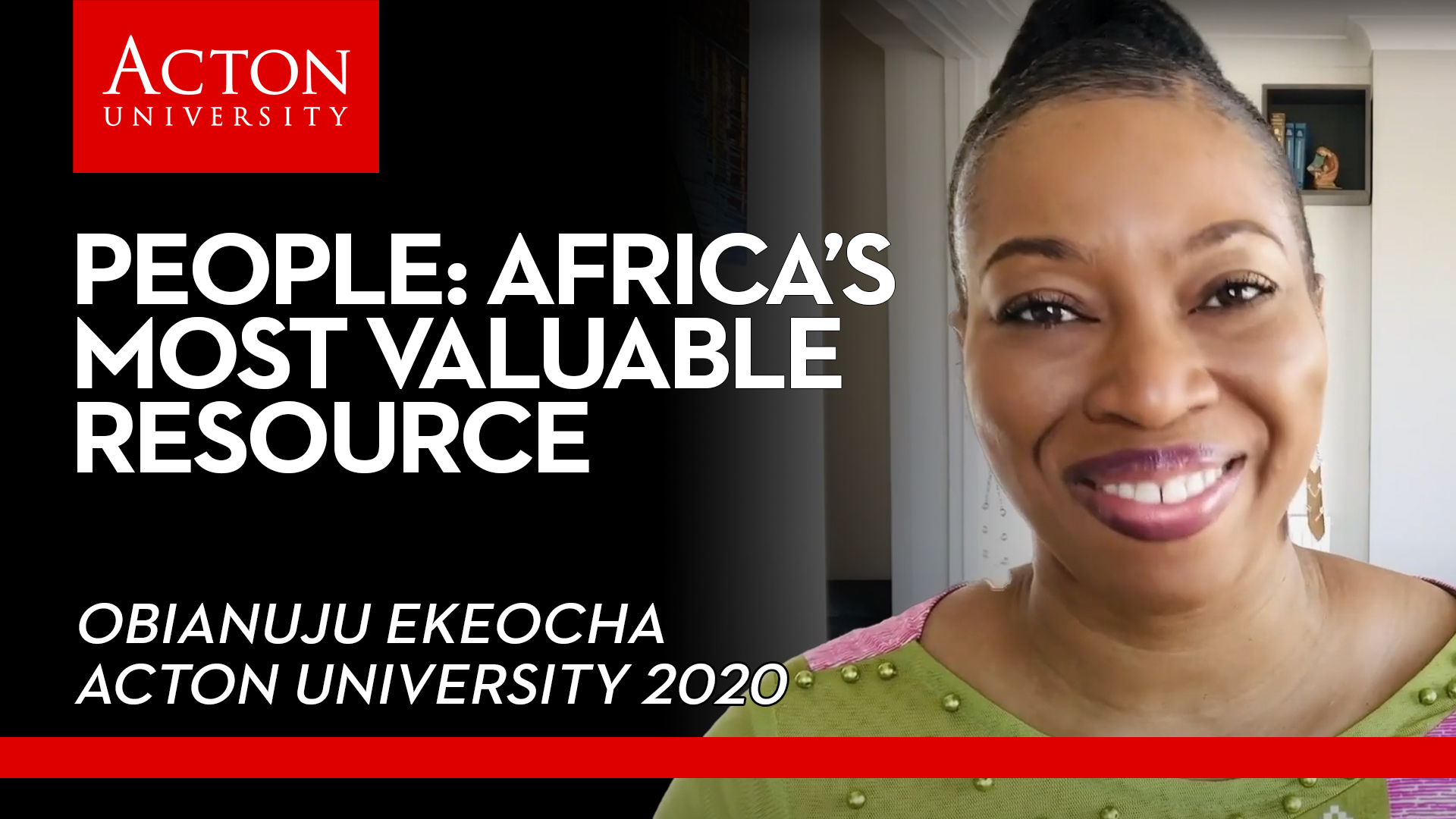 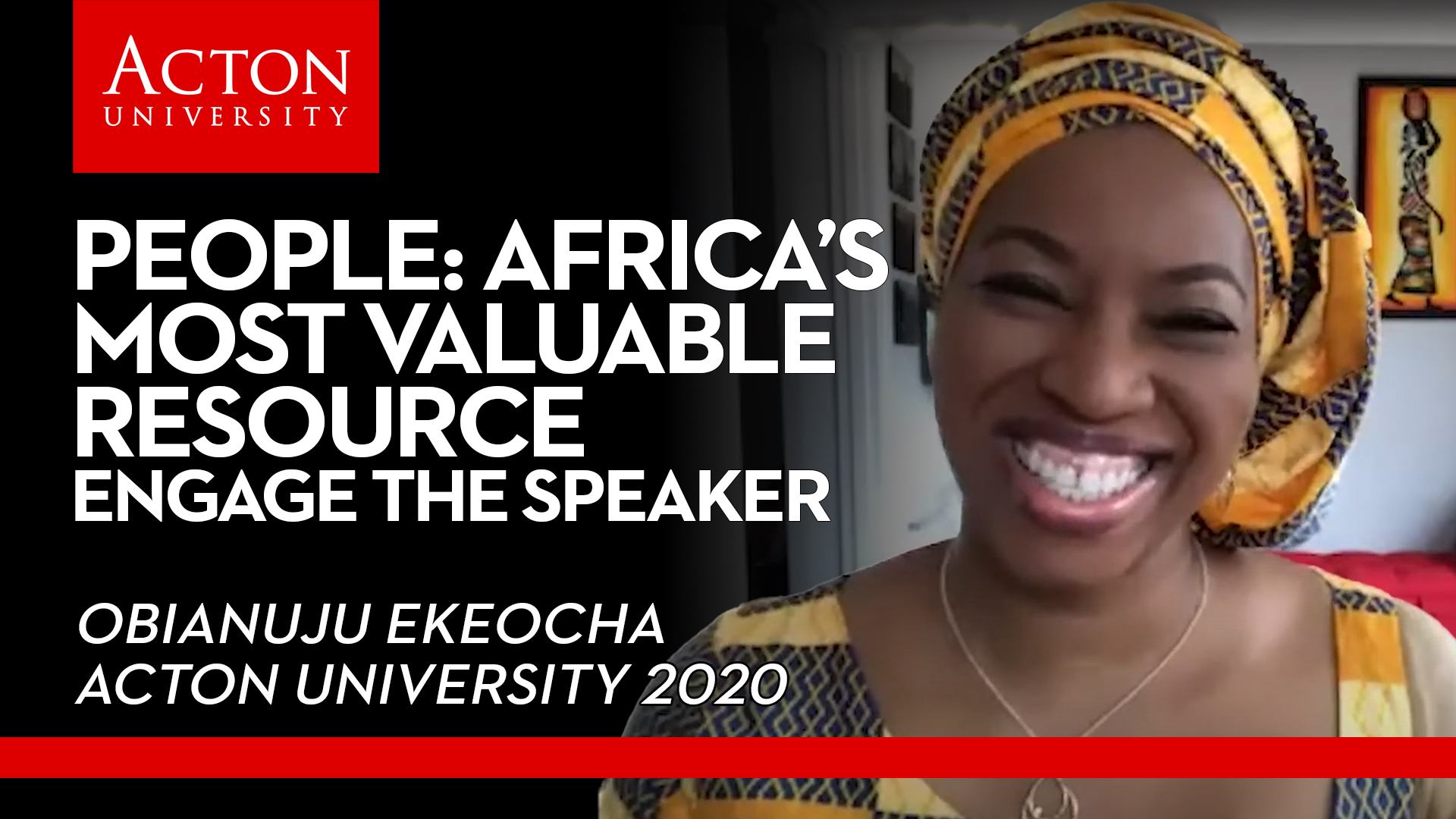