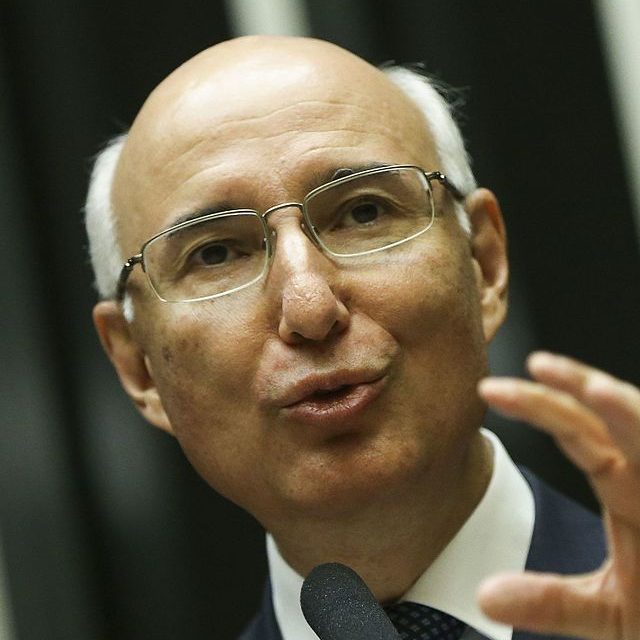 Ives Gandra Martins Filho is Minister of the Superior Labor Court of Brazil. He holds his Law Degree (1981) by University of Sao Paulo, Master of Laws (1991) by University of Brasilia, and Ph.D. in Law (2014) by the Federal University of Rio Grande do Sul. He is also Doctor Honoris Causa (2017) in philosophy by the Brazilian Academy of Philosophy. He is minister under the Superior Labor Court of Brazil since 1999 and served as president of the court once. Dedicated to religious life, he is a Numerary member of Opus Dei. 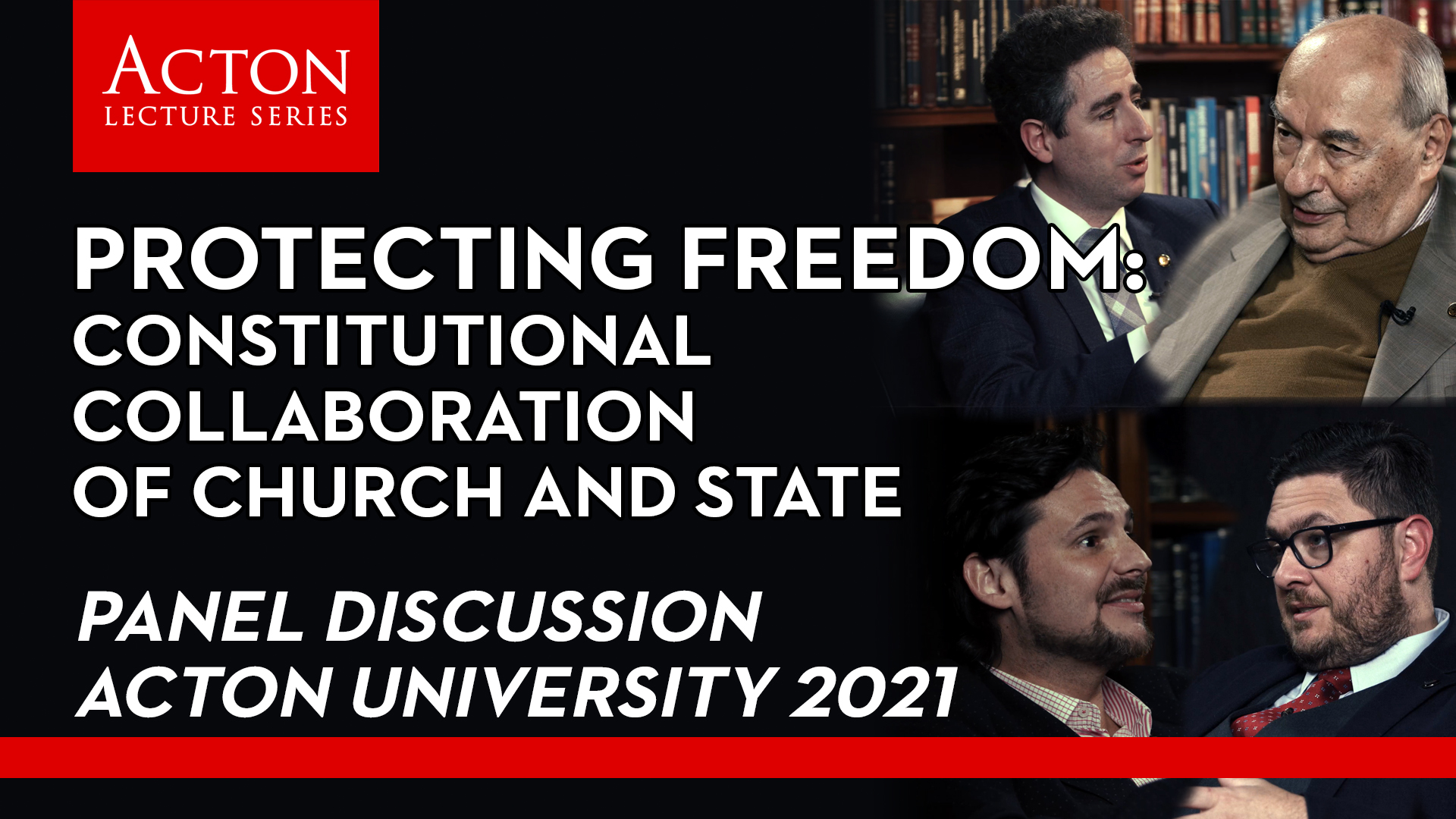 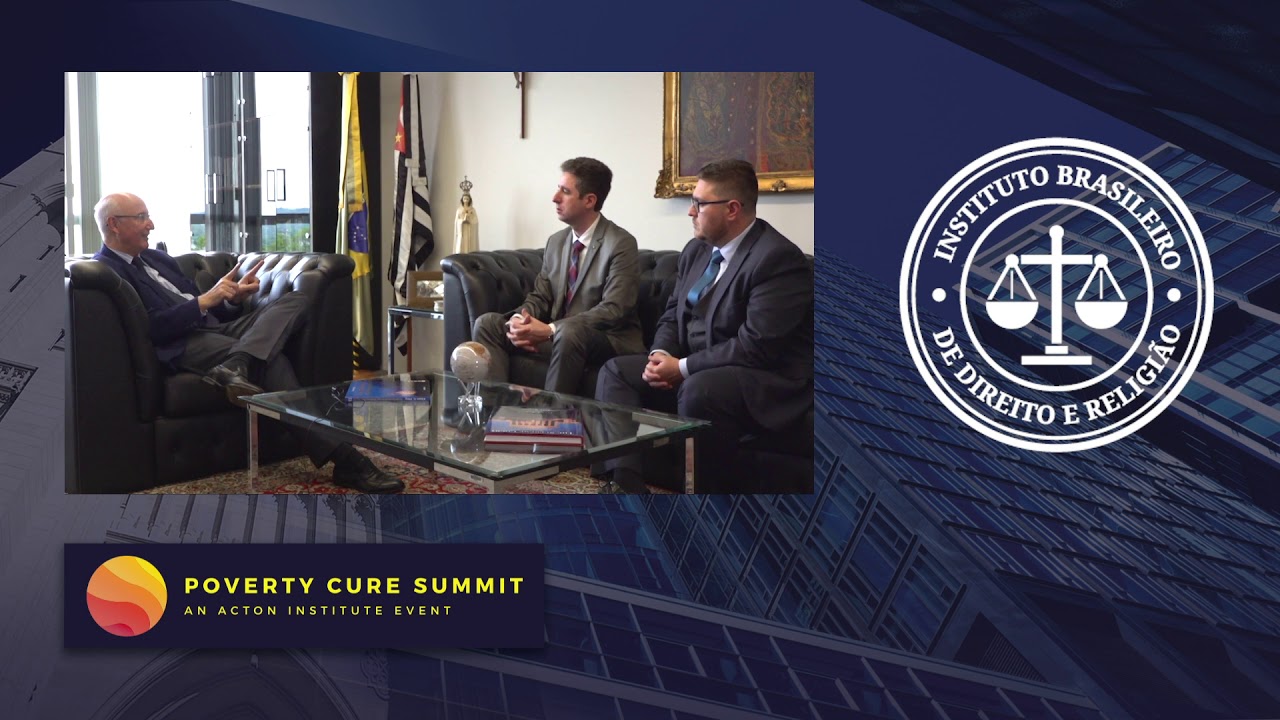