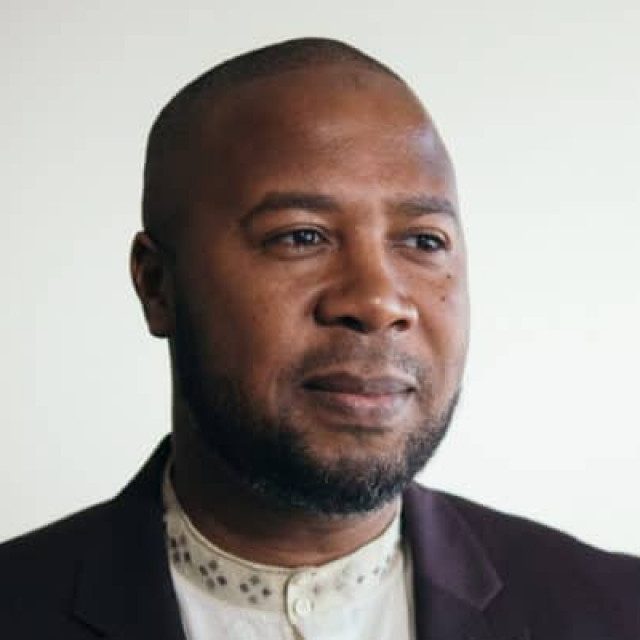 He received his BA or Al-Ijazah Al-‘Ulya from Al-Qarawiyyin University in Shariah in 2001. He received both his MA and PhD from the Graduate Theological Union in 2012 and 2016, respectively. Prior to his post at Zaytuna College, Dr. Ali was a chaplain at State Correctional Institute in Chester, PA, from 2002 to 2007.

His PhD thesis, titled “The ‘Negro’ in Afro-Arabian Muslim Consciousness,” demonstrates the interplay between conceptions and perceptions of race in constructing class differences; it is an example of how race taxonomies are constructed and employed to impress upon peoples’ psychological states and sociocultural sensibilities. It aims to uncover how indigenous black African Muslims responded to challenges to their humanity and agency by their Arab coreligionists who saw themselves as ethnically and culturally superior to their brethren.

Dr. Ali is fluent in Arabic.