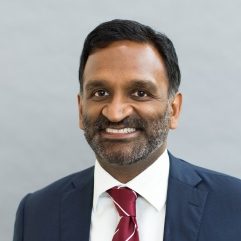 Kishore Jayabalan is director of Istituto Acton, the Acton Institute’s Rome office. Formerly, he worked for the Vatican’s Pontifical Council for Justice and Peace as an analyst for environmental and disarmament issues and desk officer for English-speaking countries. Kishore Jayabalan earned a B.A. in political science and economics from the University of Michigan, Ann Arbor. In college, he was executive editor of The Michigan Review and an economic policy intern for the U.S. Chamber of Commerce. He worked as an international economist for the Bureau of Labor Statistics in Washington, D.C. and then graduated with an M.A. in political science from the University of Toronto. 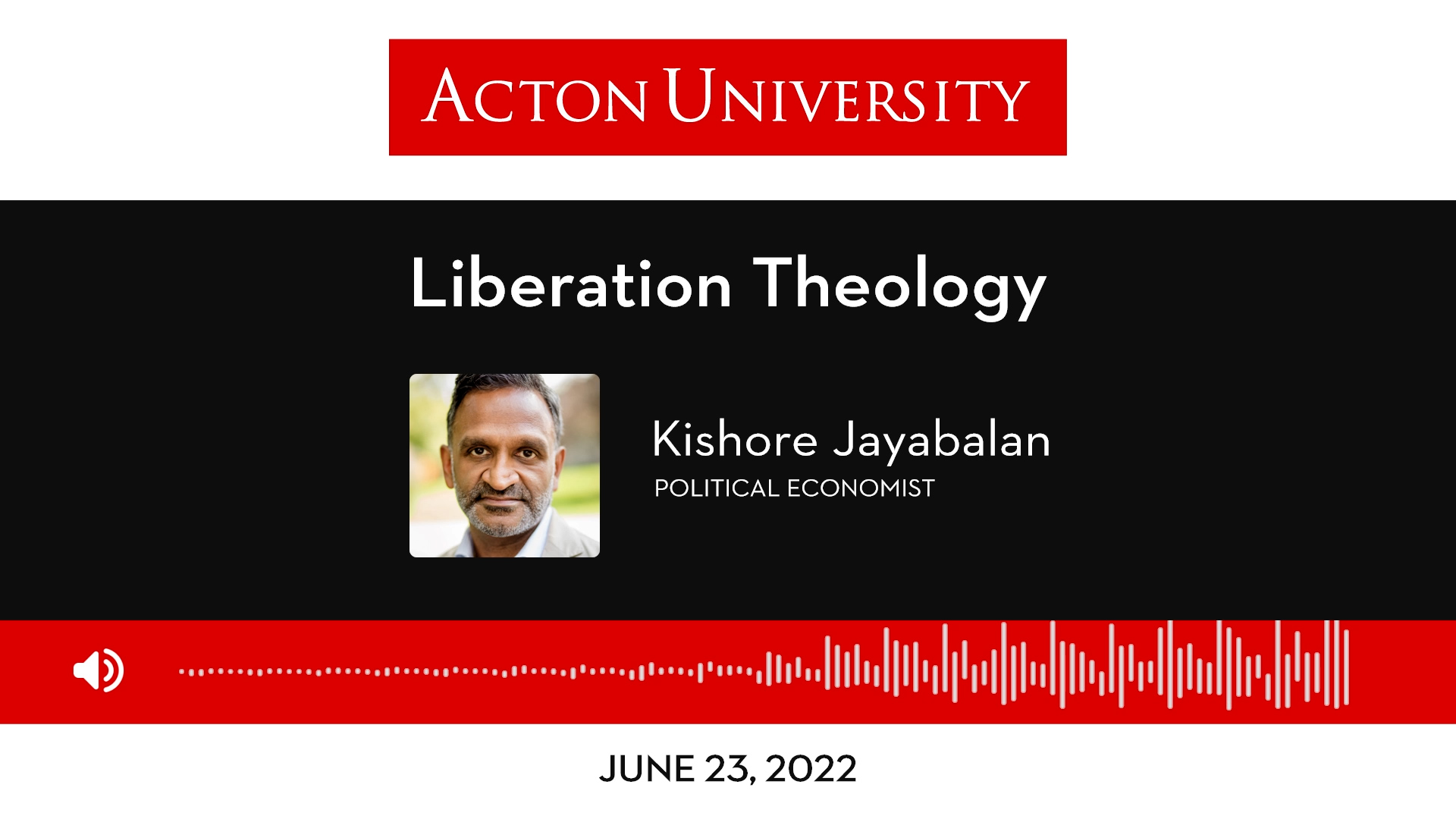 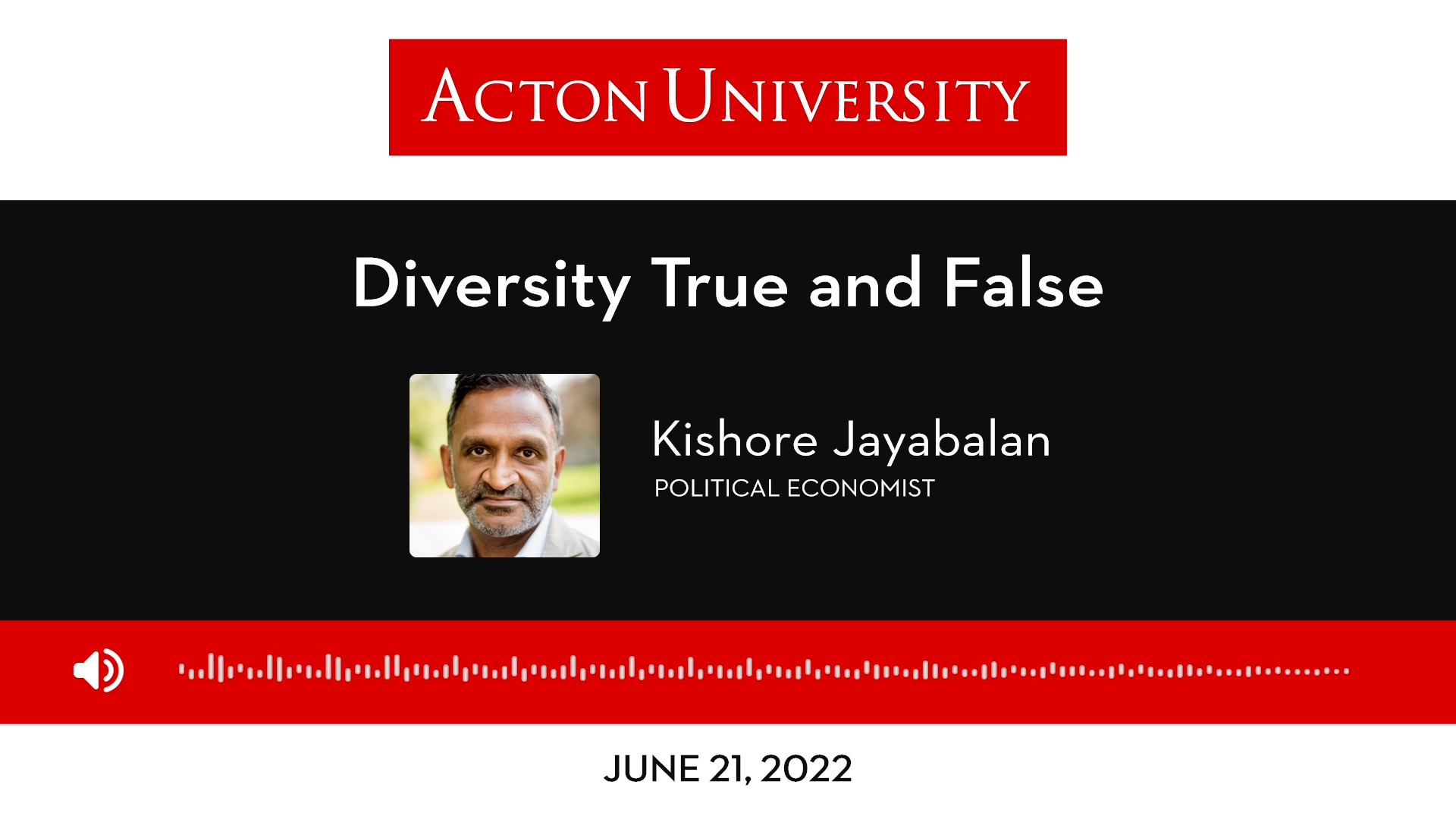