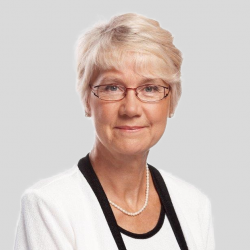 Mari-Ann Kelam was raised in the United States by Estonian parents who had survived World War II only to find their homeland occupied by the Soviet Union at the end of the war. She grew up with an acute appreciation for the Estonian language, culture, and people and served as Vice President of the Estonian American National Council during the last years of the Soviet Empire. In this role she lobbied Congress and U.S. Presidents on behalf of the Baltic nations and Estonian prisoners of conscience held in the USSR. Her first trip to Estonia was in 1990 as a US delegate to the Congress of Estonia, the alternative parliamentary body elected by the citizens of Estonia living under Soviet oppression. Shortly thereafter, Ms. Kelam moved to Estonia and worked for the Ministry of Foreign Affairs and served for several years in the Estonian Parliament. She is still active in Estonian and European politics today. She is married to Tunne Kelam, a hero of the Estonian independence movement and current Member of European Parliament, and she has two adult children and five grandchildren. 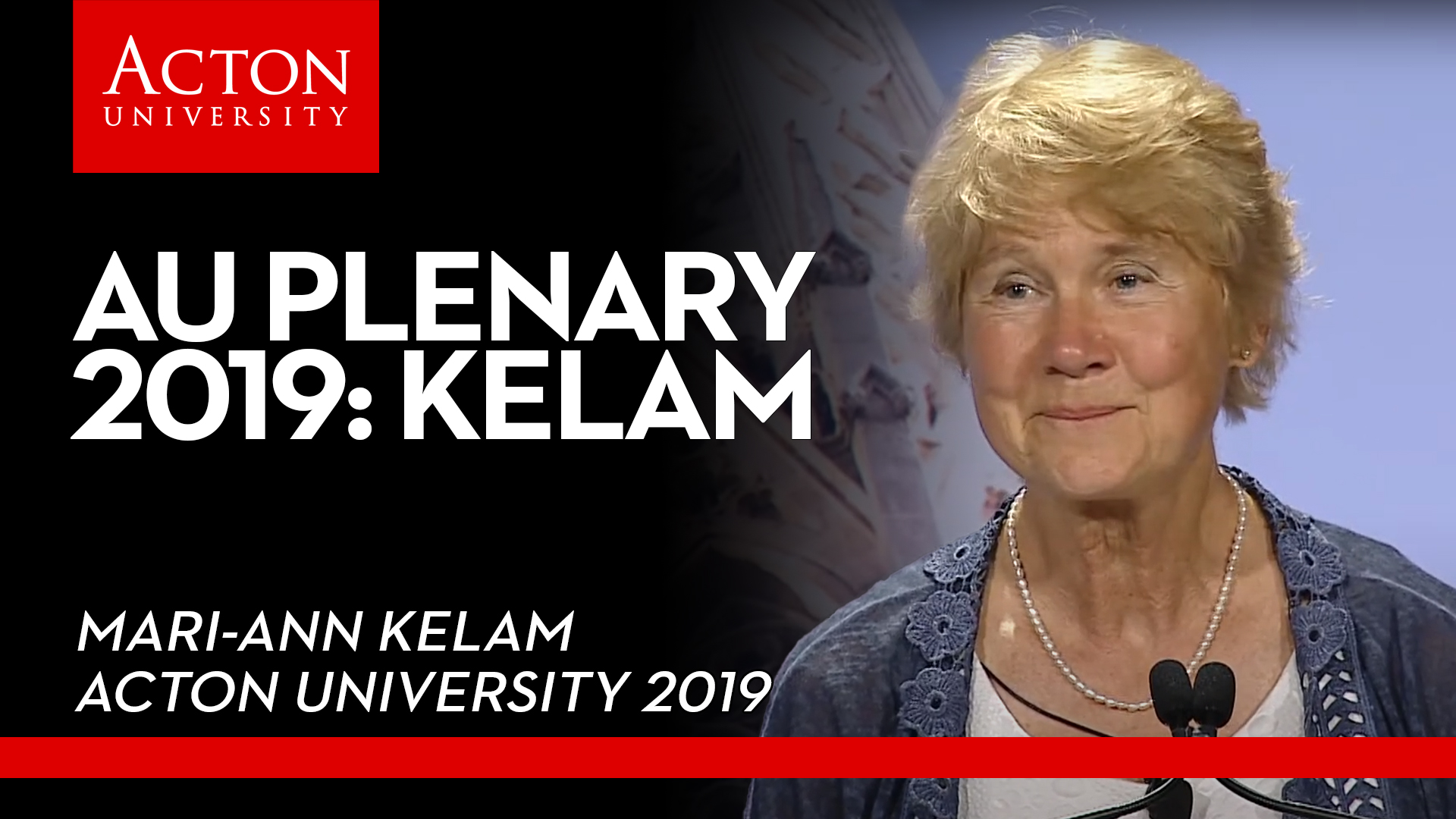