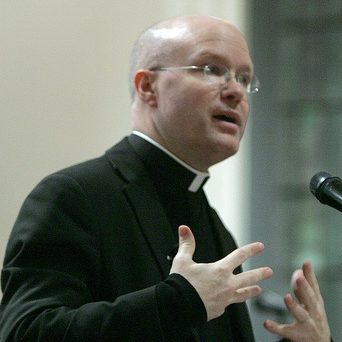 After receiving a biology degree from Harvard College, he studied for the priesthood in Maryland, Toronto and for several years in Rome. After being ordained a Catholic priest of the Diocese of Fall River by Bishop Sean O’Malley, OFM Cap. on June 26, 1999, he returned to Rome to complete graduate work in Moral Theology and Bioethics at the John Paul II Institute for Marriage and Family.

Fr. Landry writes for many Catholic publications, including The National Catholic Register and The Anchor, the weekly newspaper of the Diocese of Fall River, for which he was the executive editor and editorial writer from 2005-2012. 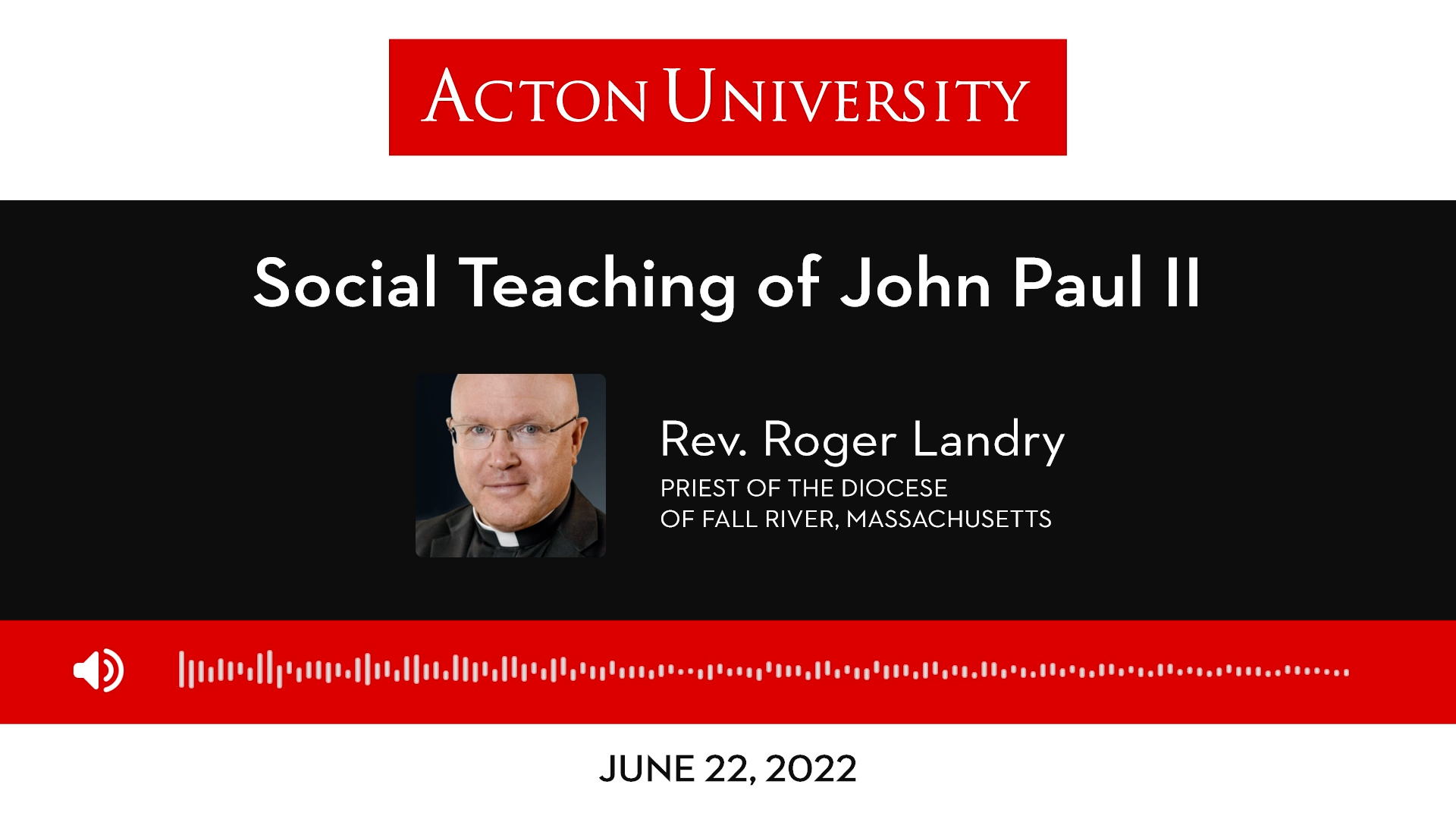 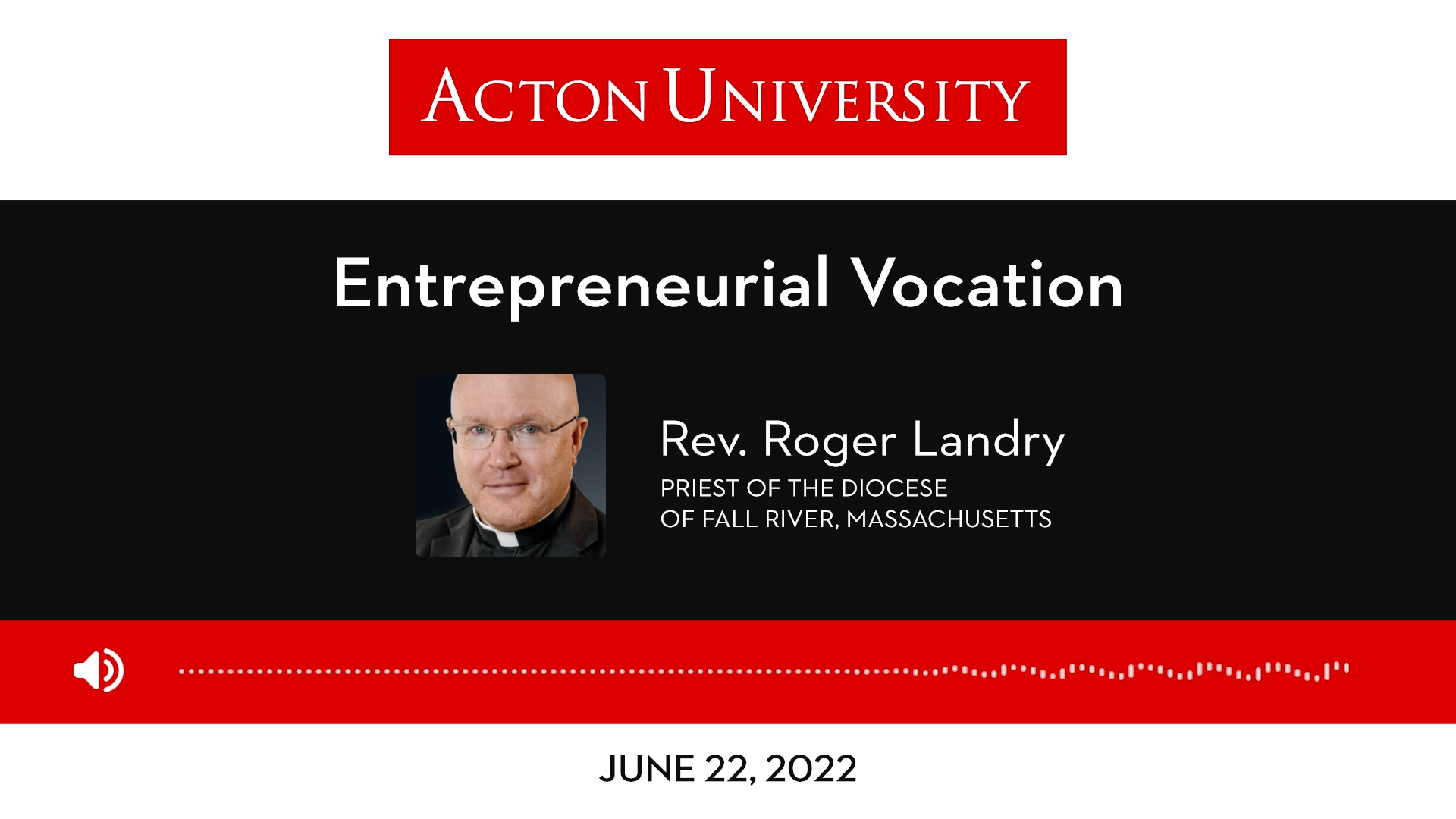