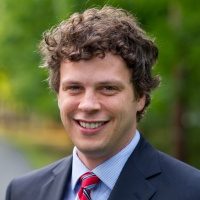 James M. Patterson is associate professor of politics and chair of the politics department at Ave Maria University. He is also a research fellow at the Center for Religion, Democracy, and Culture and president of the Ciceronian Society, an ecumenical fellowship of Christian scholars. His academic writing has appeared in American Political Thought, Journal of Church and State, Perspectives on Political Science, and The Political Science Reviewer. His more popular writing has appeared in National Affairs, First Things, Public Discourse, Law & Liberty, and many other outlets. In 2019 he published his first book, Religion in the Public Square: Sheen, King, Falwell. 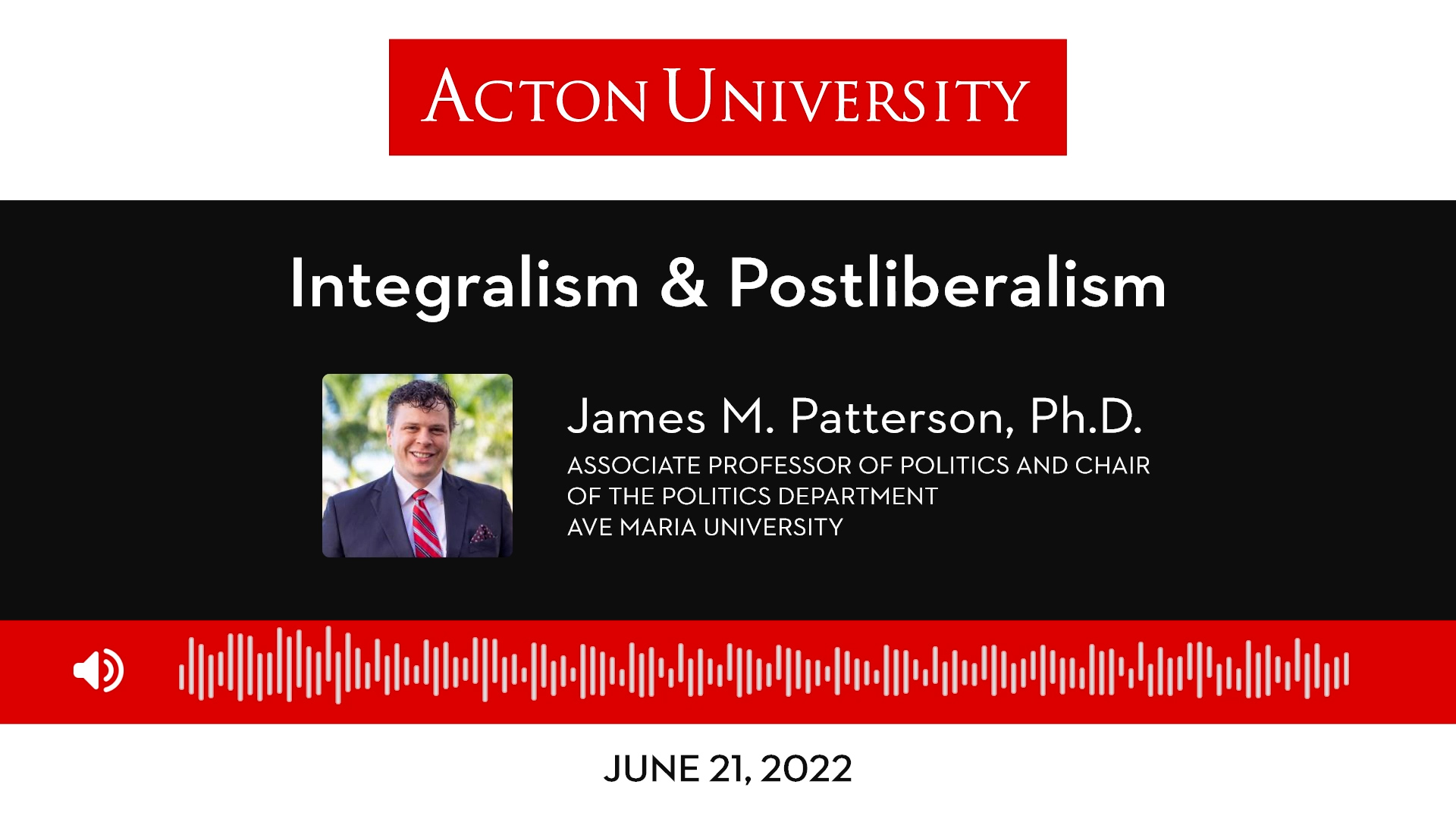 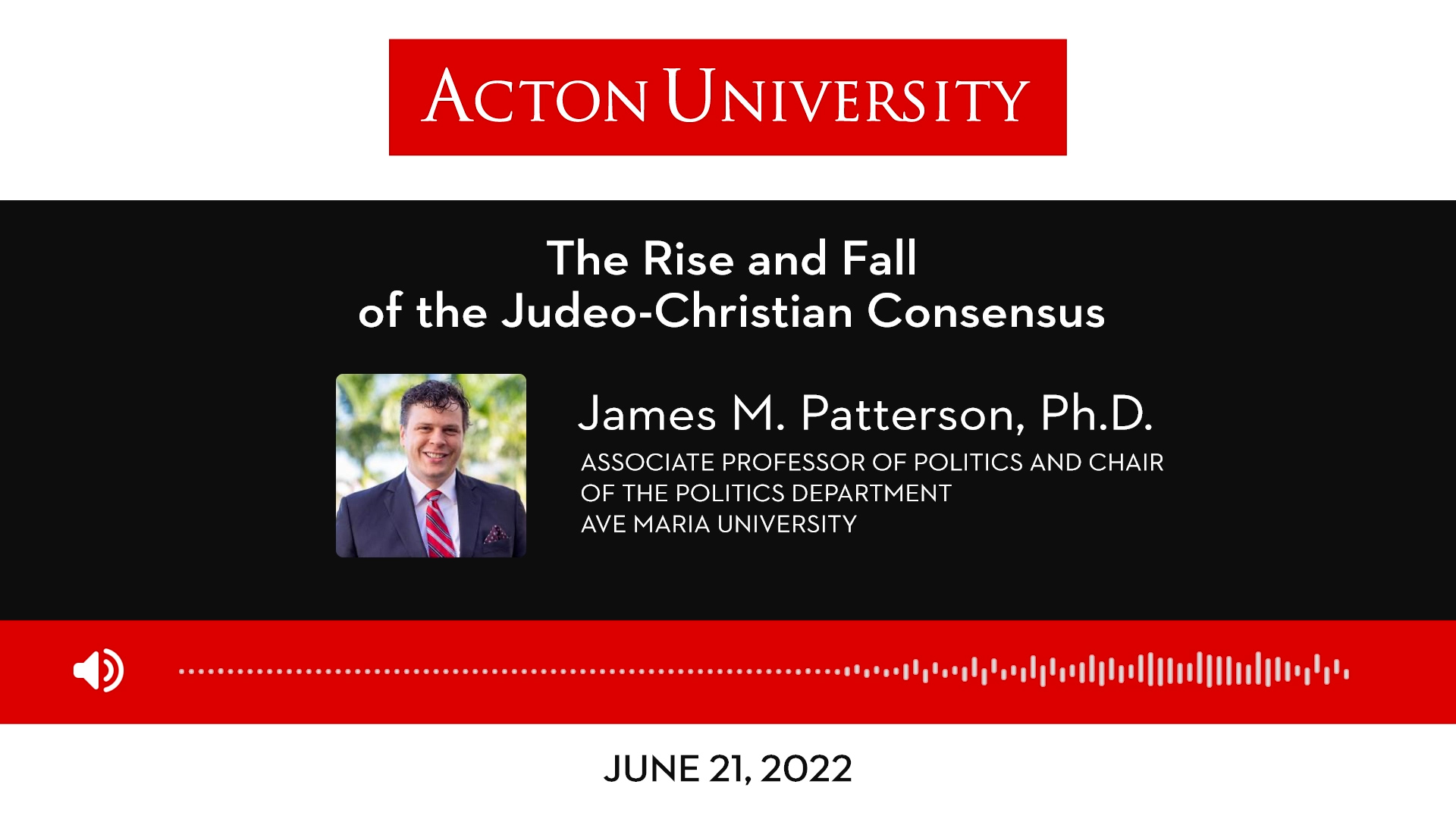