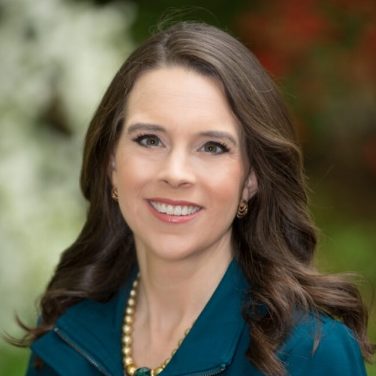 Carrie Campbell Severino is the chief counsel and policy director of the Judicial Crisis Network. and co-author with Mollie Hemingway of the bestselling book Justice on Trial: The Kavanaugh Confirmation and the Future of the Court. As an expert on the confirmation process, Mrs. Severino has been extensively quoted in the media and regularly appears on television, including MSNBC, FOX, CNN, C-SPAN and ABC’s This Week. During the Kavanaugh confirmation alone she logged 104 TV appearances, in addition to doing extensive radio and print media.

Severino writes and speaks on a wide range of judicial issues, including the constitutional limits on government, the federal nomination process, and state judicial selection. She has testified before Congress on constitutional questions and briefed Senators on judicial nominations, and regularly files briefs in high-profile Supreme Court cases. She was a law clerk to Supreme Court Justice Clarence Thomas and to Judge David B. Sentelle of the U.S. Court of Appeals for the D.C. Circuit, and is a graduate of Harvard Law School (J.D.), Duke University (B.A., Biology), and Michigan State University (M.A., Linguistics). 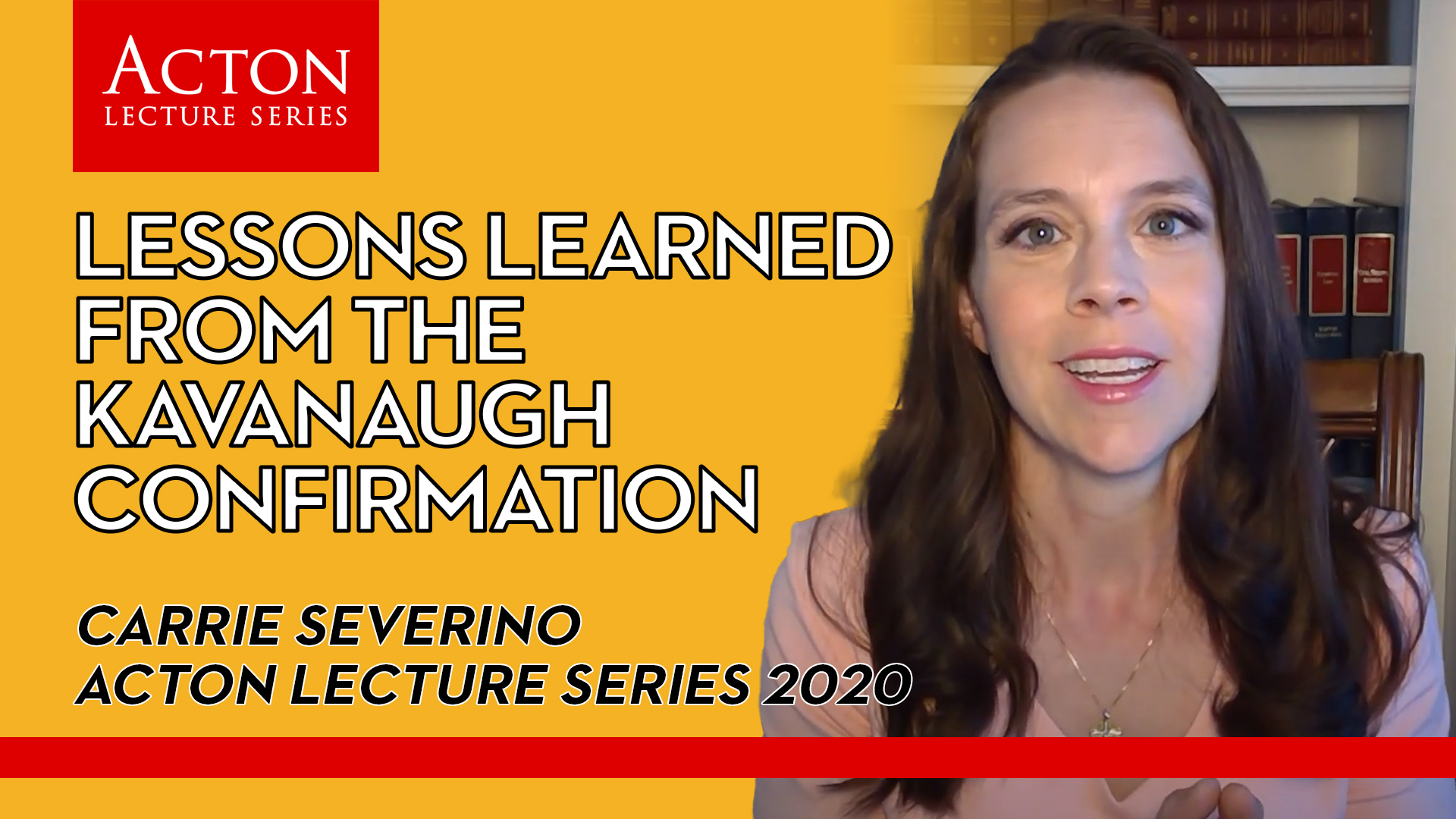 Lessons Learned from the Kavanaugh Confirmation