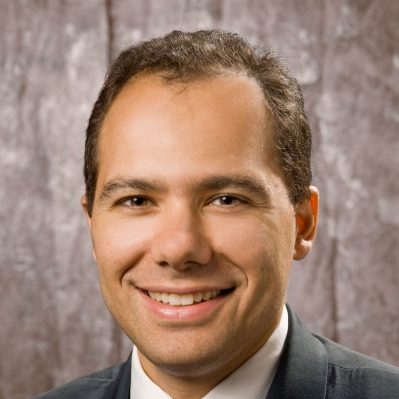 Ilya Shapiro is a senior fellow in constitutional studies at the Cato Institute and editor-in-chief of the Cato Supreme Court Review. Before joining Cato, he was a special assistant/adviser to the Multi-National Force in Iraq on rule-of-law issues and practiced at Patton Boggs and Cleary Gottlieb.

Shapiro has testified before Congress and state legislatures and, as coordinator of Cato’s amicus brief program, filed more than 200 “friend of the court” briefs in the Supreme Court, including one The Green Bag selected for its “Exemplary Legal Writing” collection. He lectures regularly on behalf of the Federalist Society, is a member of the Legal Studies Institute’s board of visitors at The Fund for American Studies, was an inaugural Washington Fellow at the National Review Institute and a Lincoln Fellow at the Claremont Institute, and has been an adjunct professor at the George Washington University Law School. In 2015 National Law Journal named him to its list of 40 “rising stars” in the legal community.

Before entering private practice, Shapiro clerked for Judge E. Grady Jolly of the U.S. Court of Appeals for the Fifth Circuit. He holds an AB from Princeton University, an MSc from the London School of Economics, and a JD from the University of Chicago Law School (where he became a Tony Patiño Fellow).