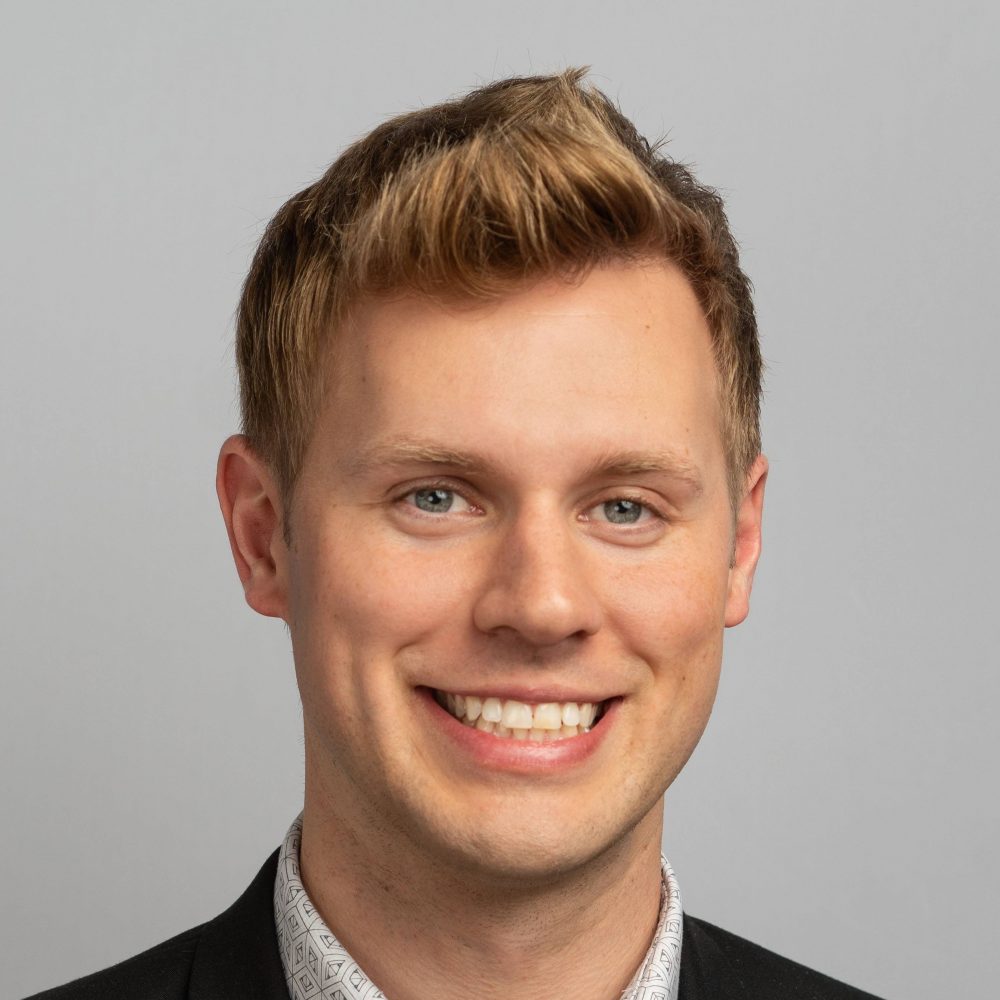 Robby Soave is a senior editor at Reason. He enjoys writing about culture, politics, education policy, criminal justice reform, television, and video games. His work has also appeared in The New York Times, The Daily Beast, U.S. News & World Report, The Orange County Register, and The Detroit News. In 2016, Forbes named him to the “30 Under 30” list in the category of law and policy. In 2017, he became a Novak Fellow at The Fund for American Studies. He also serves on the D.C. Advisory Committee to the U.S. Commission on Civil Rights.

Soave won widespread recognition for setting the record straight in two infamous cases of media malpractice: the 2014 Rolling Stone hoax article about sexual assault at the University of Virginia, and the 2019 incident involving Catholic high school students at the Lincoln Memorial. He won a Southern California Journalism Award for discrediting the former; his writings about the latter prompted several mainstream media outlets to apologize for having wrongly smeared the boys.

A Detroit native and a graduate of the University of Michigan, Soave now lives in Washington, D.C., with his wife, Carrie, and their two Yorkies, Caesar and Oliver.

His first book, Panic Attack: Young Radicals in the Age of Trump, is currently available for purchase. 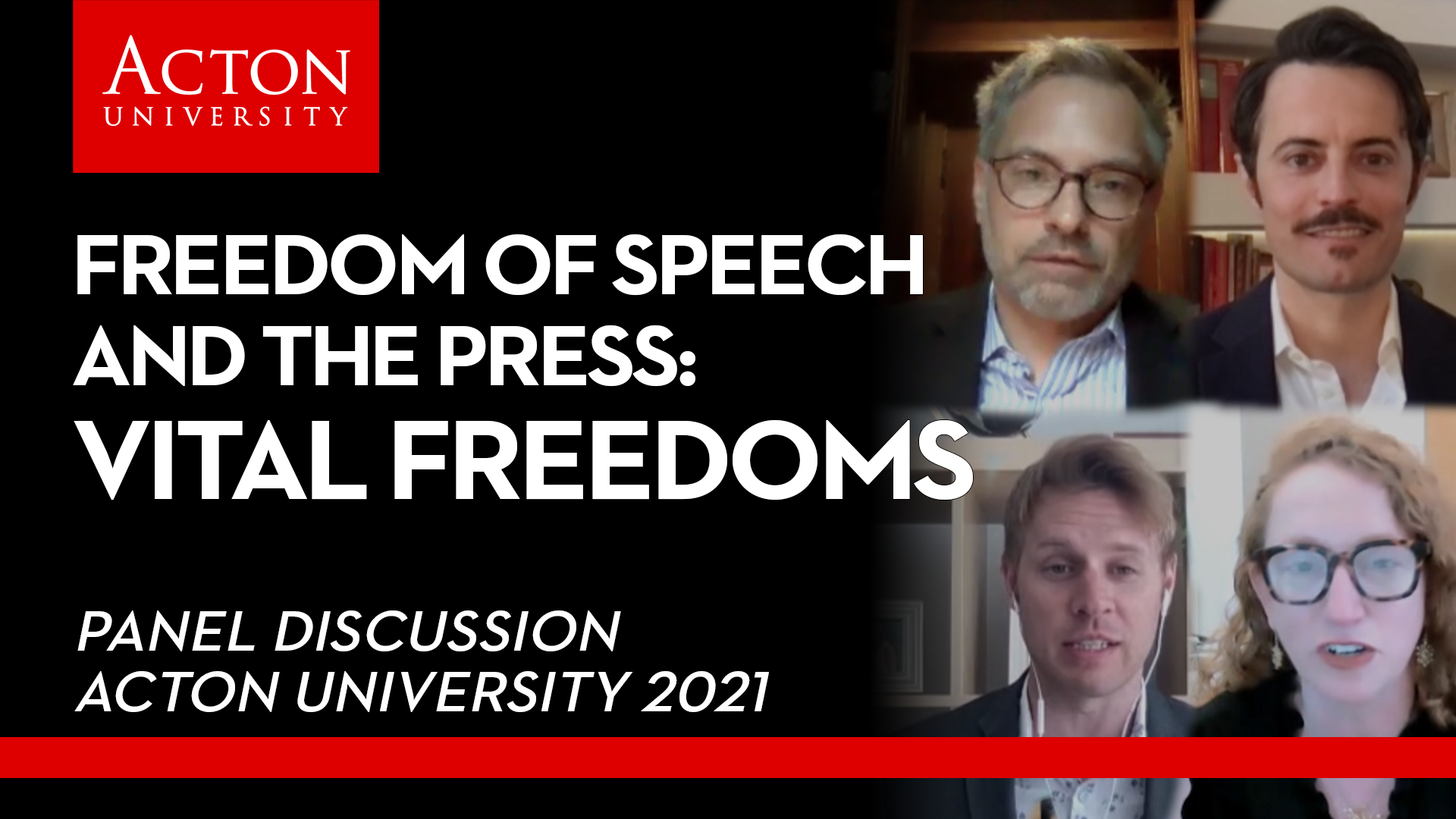