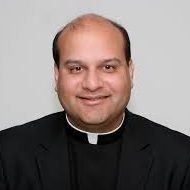 Father Raymond J. de Souza is a Roman Catholic priest of the Archdiocese of Kingston, Ont., where he serves as chaplain for Newman House, the Catholic chaplaincy at Queen’s University. Before entering the seminary, he studied economics at Queen’s and the University of Cambridge, England, including a year abroad doing research in economic development in the Philippines. In addition to his priestly duties, Fr. de Souza teaches at Queen’s, is frequently invited to be a guest speaker, and writes for several publications, both religious and secular. 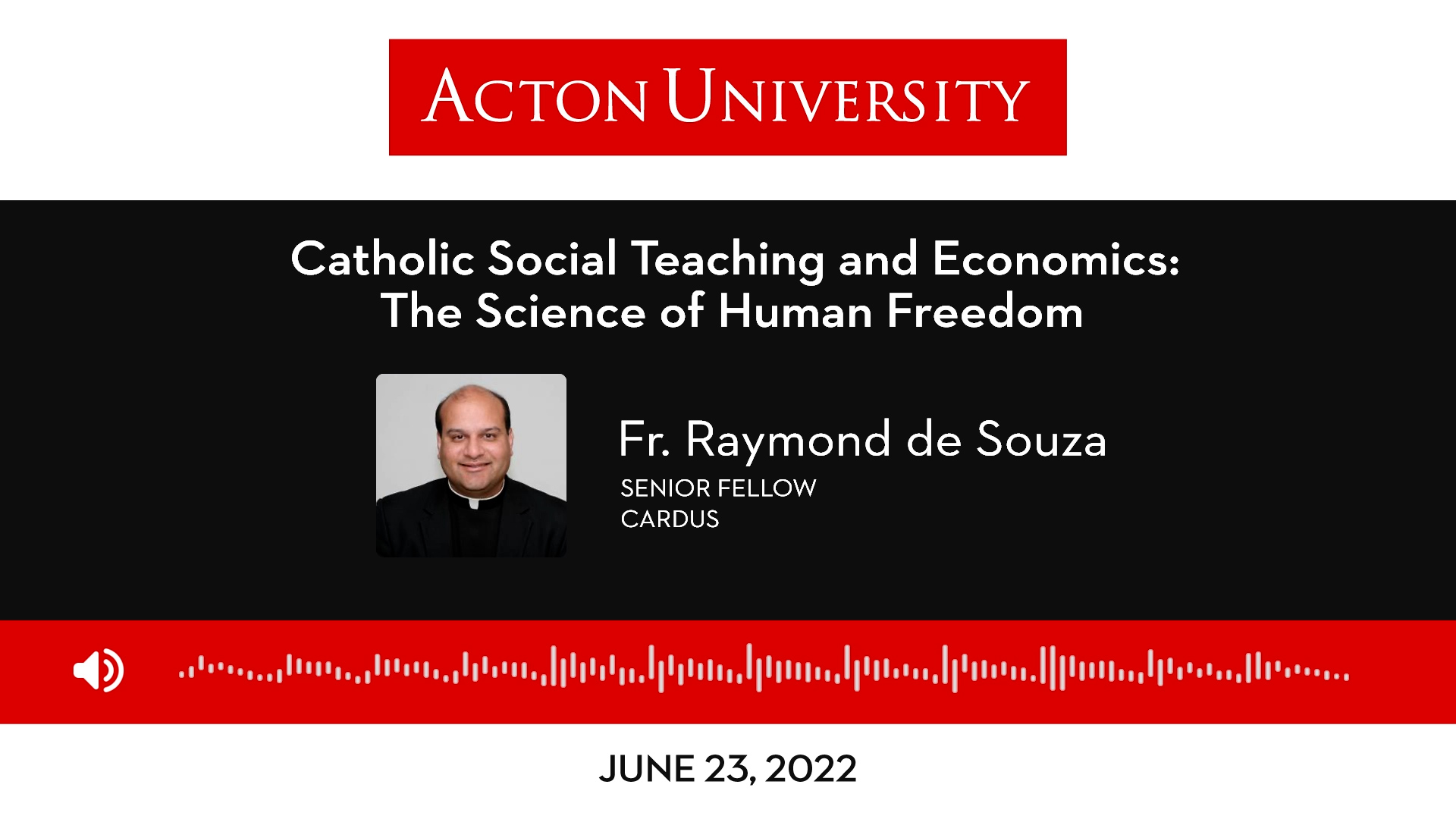 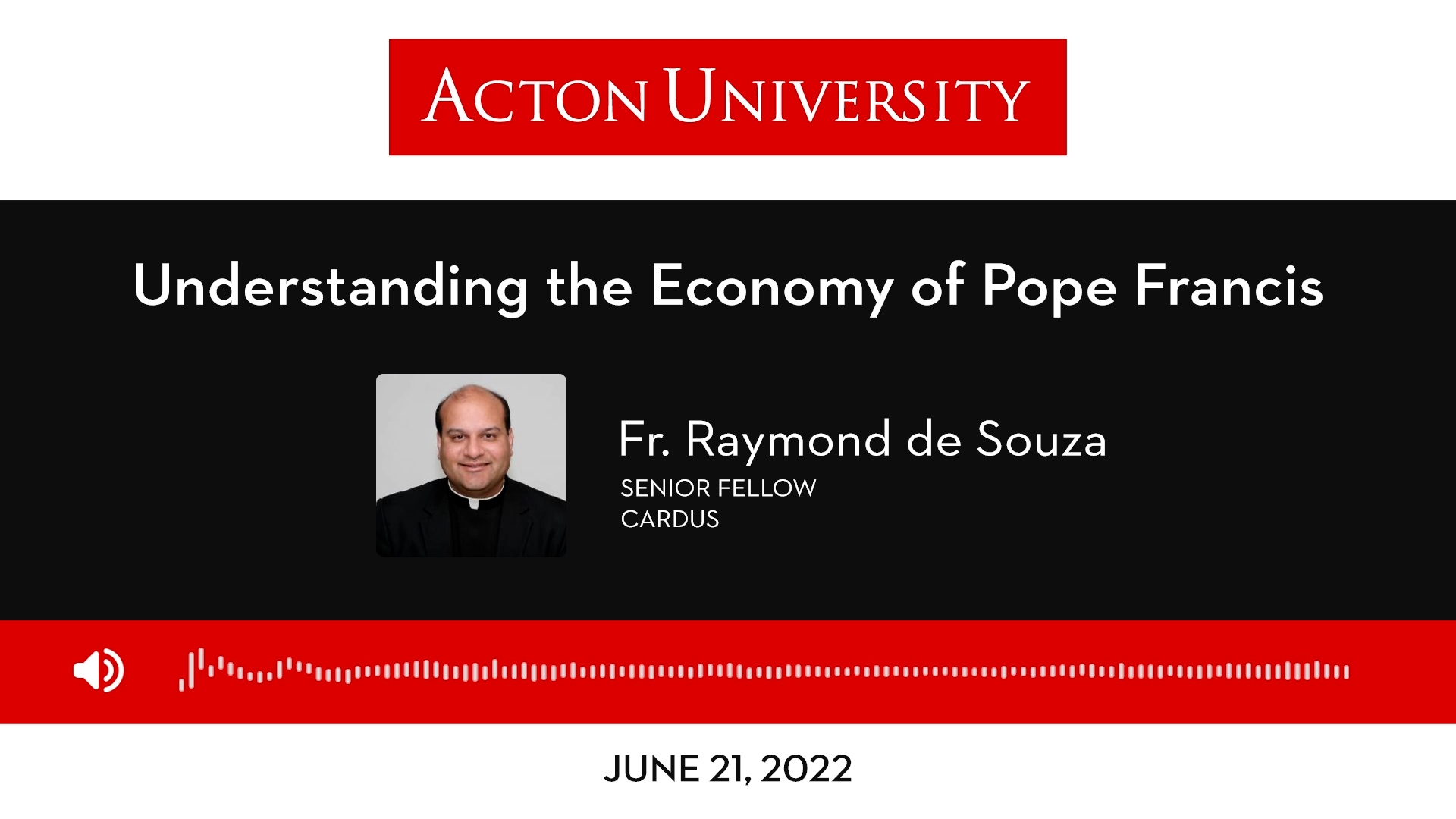