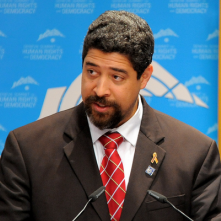 Center for a Free Cuba

John Suarez is the program officer of the Washington, DC based Center for a Free Cuba. He has been interviewed by TV, radio and print media on Cuba. Mr. Suarez is a human rights activist. He holds degrees from Florida International University and Spain’s Universidad Francisco de Vitoria. He has testified before the Inter-American Commission on Human Rights in Washington DC, the United Nations Human Rights Council in Geneva, and served as an interpreter for Cuban dissidents in Congressional hearings. Since 2009 he has maintained the blog, Notes from the Cuban Exile Quarter. He is a member of the Cuban Democratic Directorate (2002-present). 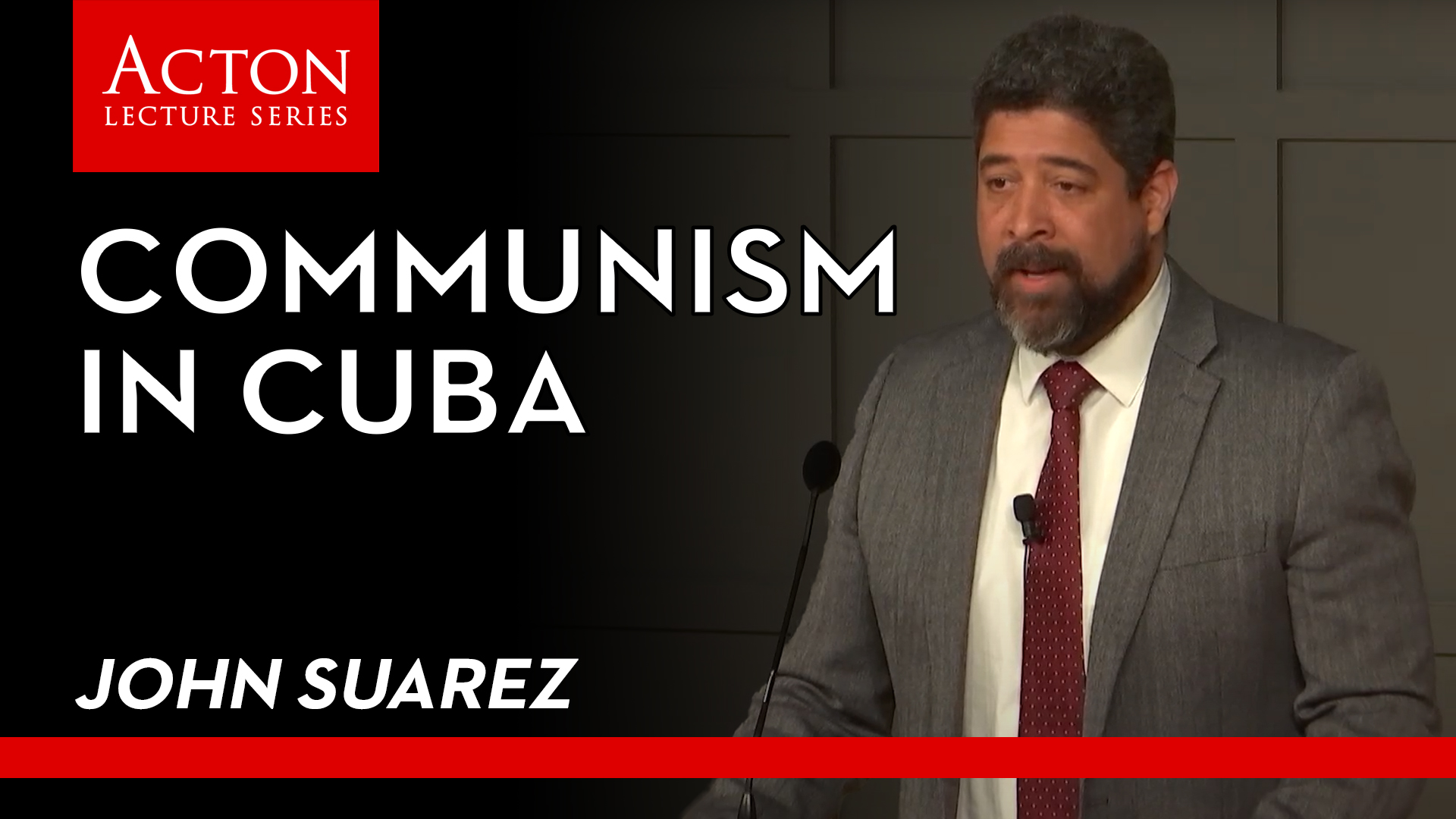