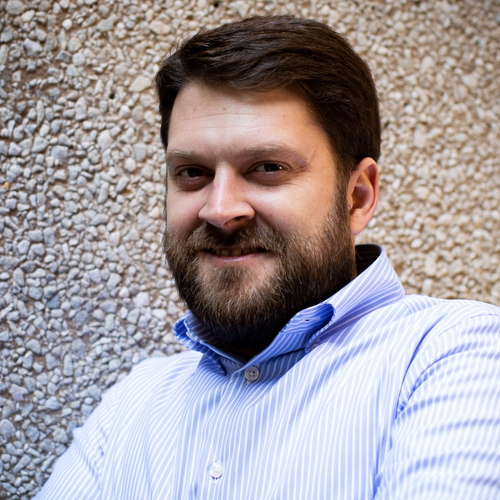 Ezequiel Vazquez-Ger is an Argentine entrepreneur based in Washington, DC, Co-Founder & Managing Partner of Seven Restaurant Group, a restaurant holding and management company. He is the Co-Owner of Seven Reasons, a fine-casual, pan-Latin restaurant in DC that was named the Best New Restaurant in the Americas by Esquire Magazine in 2019, and the Best Restaurant in Washington DC by the Washington Post in 2019. He is also the Co-Owner of “Imperfecto”, a new fine dining restaurant that will open in early 2021, and Co-Founder of Immigrant Food, a fast-casual advocacy restaurant that celebrates America’s DNA: Immigration. Ezequiel is a trained economist and in 2016, he was named one of the 40 under 40 Latinos in foreign policy by the Huffington Post. 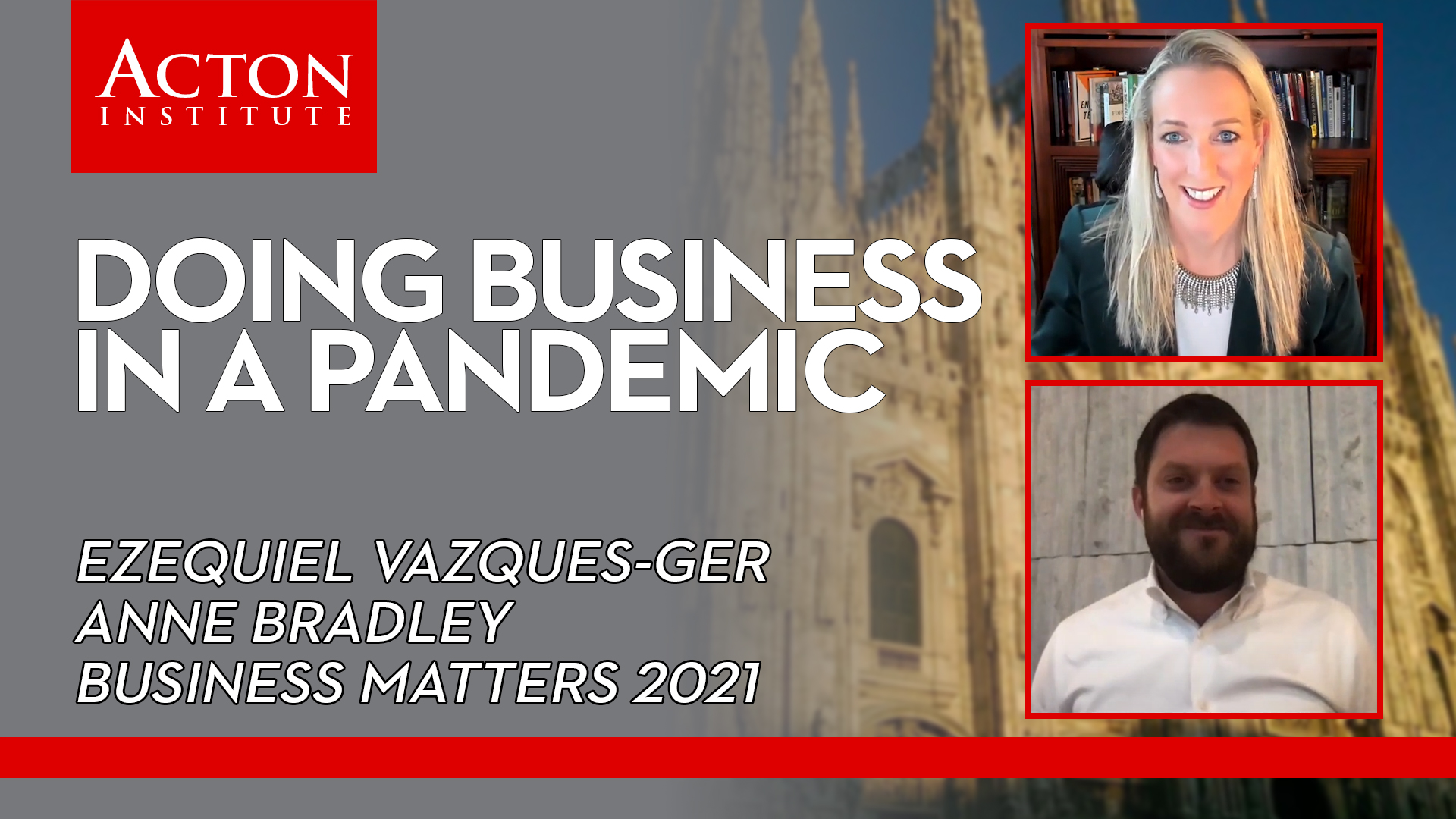