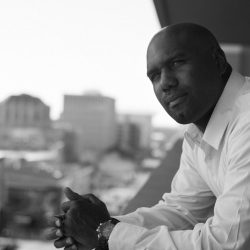 Oye Waddell is the executive director of Hustle PHX. Waddell grew up in inner city Los Angeles and has a long track record in urban education and entrepreneurship. He attended the University of Washington on a full athletic scholarship to play football. He later earned a Master of Public Administration from the University of Southern California, and a Master of Education from Arizona State University. He is the founder of Gameplan International and serves as a pastor at New City Church in downtown Phoenix. 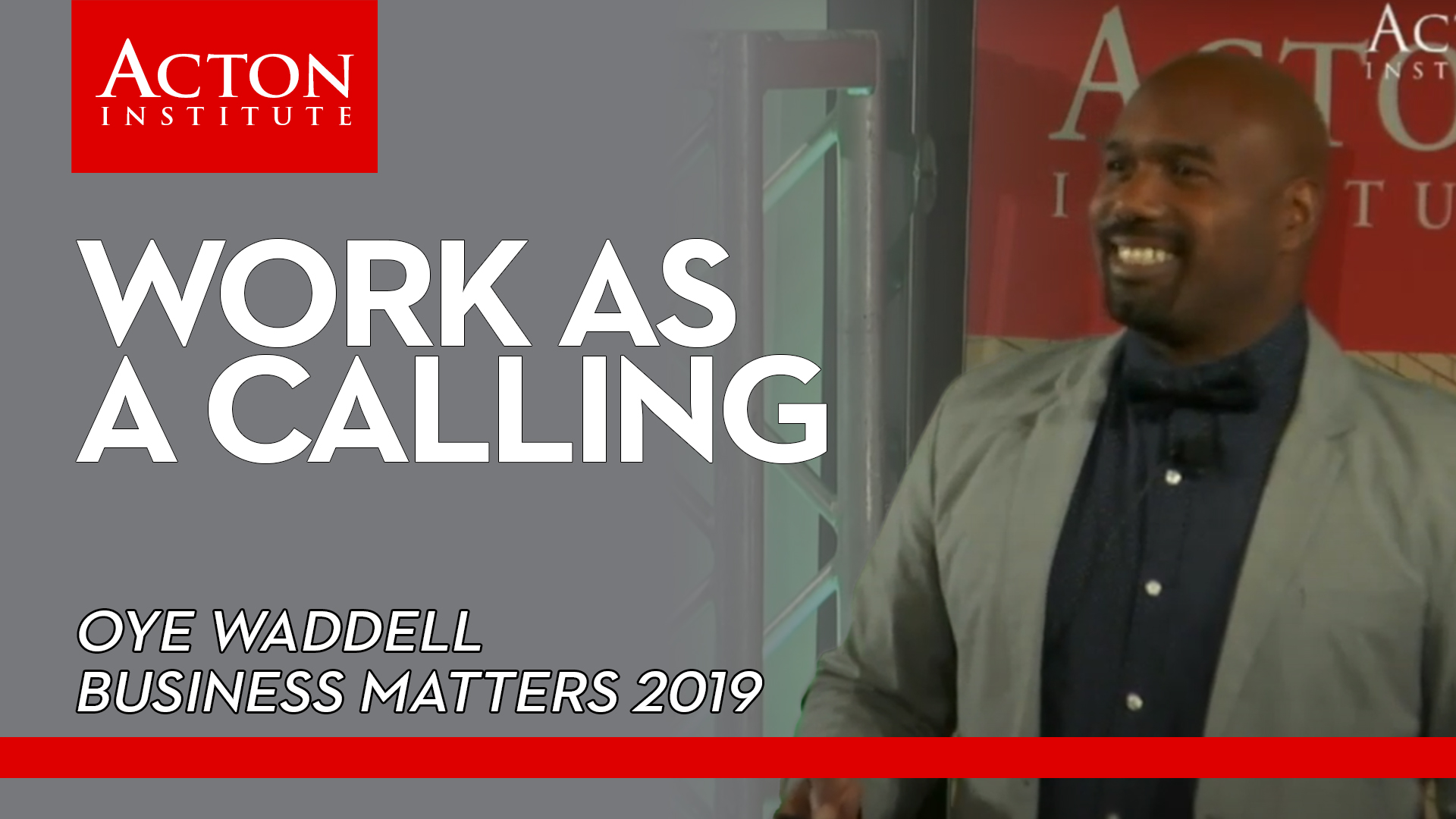 Work as a Calling