Religious Liberty in a Secular Age

In conformity with Nietzsche’s prophecy, the modern West is experiencing a radical desacralizing of the social order, unprecedented in world history. The great theologian Dietrich Bonhoeffer described it as an era in which Westerners had learned to manage life without reference to God. American sociologist Philip Rieff refers to our era as one in which social order has been severed from sacred order, leaving Western society without a transcendent matrix of meaning or a normative code of ethics. Canadian philosopher Charles Taylor argues that our age is one in which Christianity is increasingly considered implausible and unimaginable.

In such an era, characterized by the increasing implausibility of historic Christianity, and especially of Christianity’s teaching on gender and sexuality, it will be unsurprising if social activists and political leaders make moves to weaken the family, to undermine Christian parents’ ability to catechize their children. In response to any such attempt must be resisted. The family is the most basic institution of society, the first institution to appear in Scripture and in history. Families are the foundation of a society’s well-being, and their flourishing is the surest indicator of a society’s overall health.

How, therefore, can we protect the family’s primacy in a secular age? At a minimum, we must promote a vision for societal pluriformity, draw upon existing religious liberty laws, and expose the pernicious effects that will flow from weakened family units. 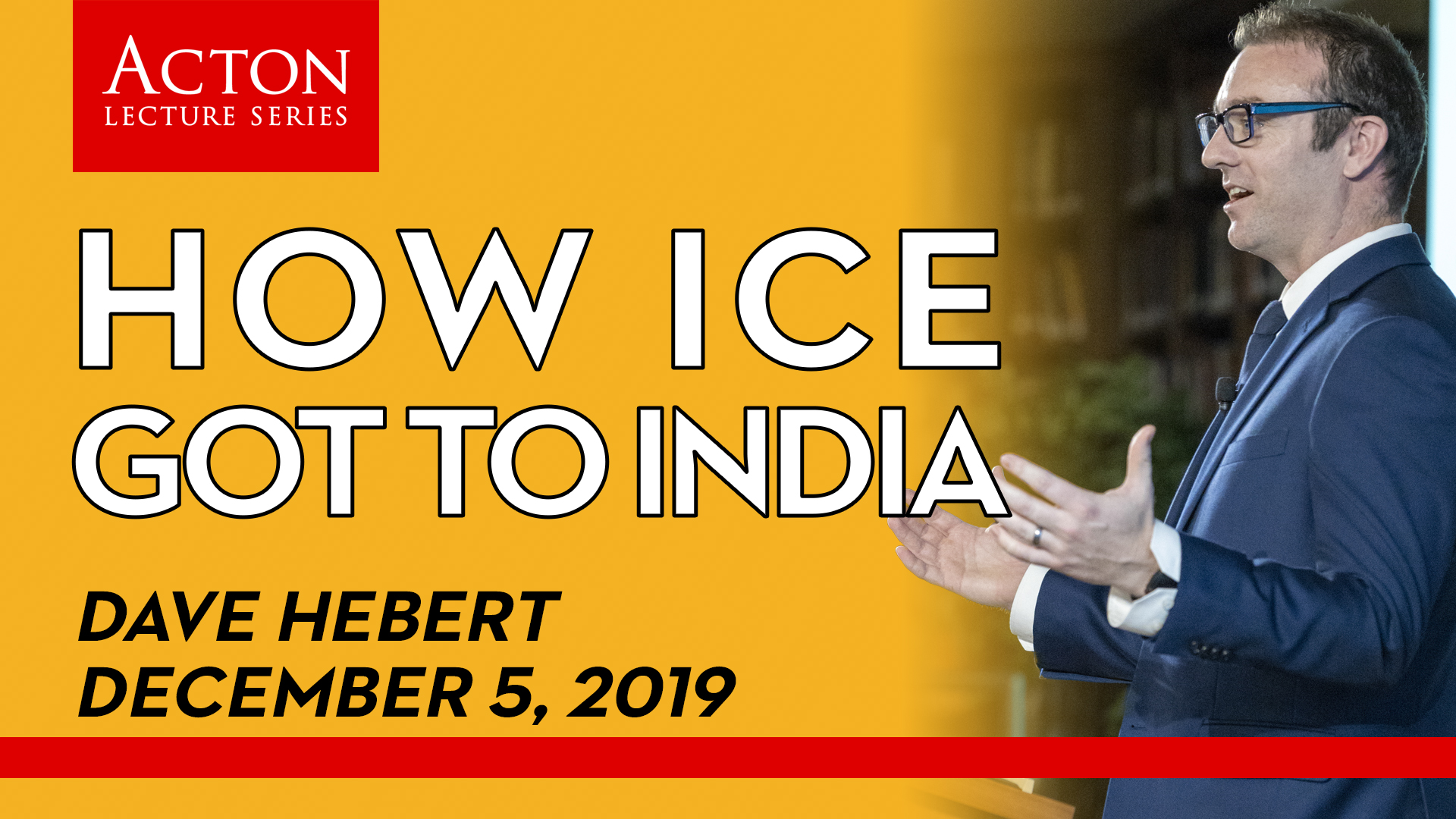 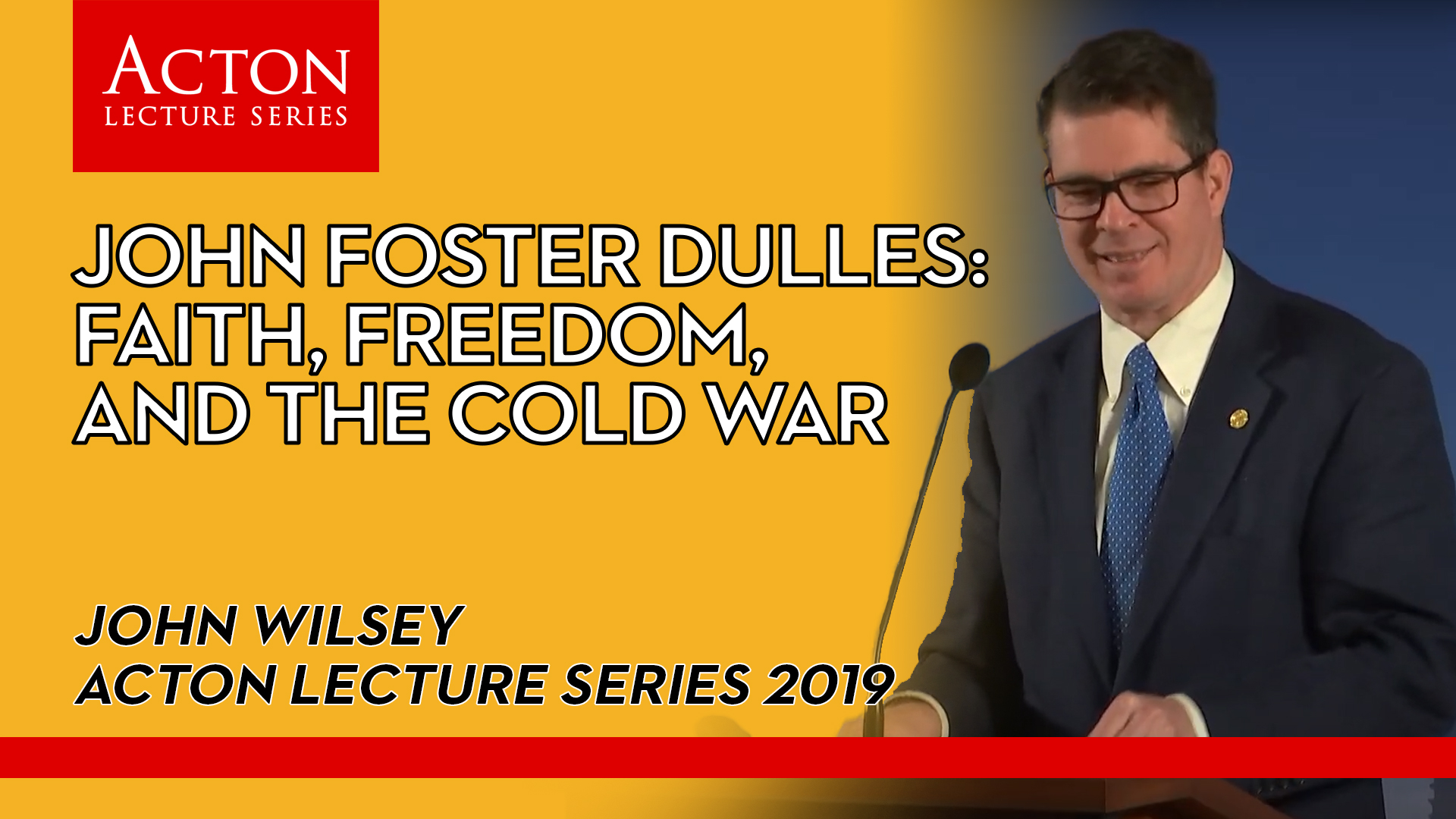 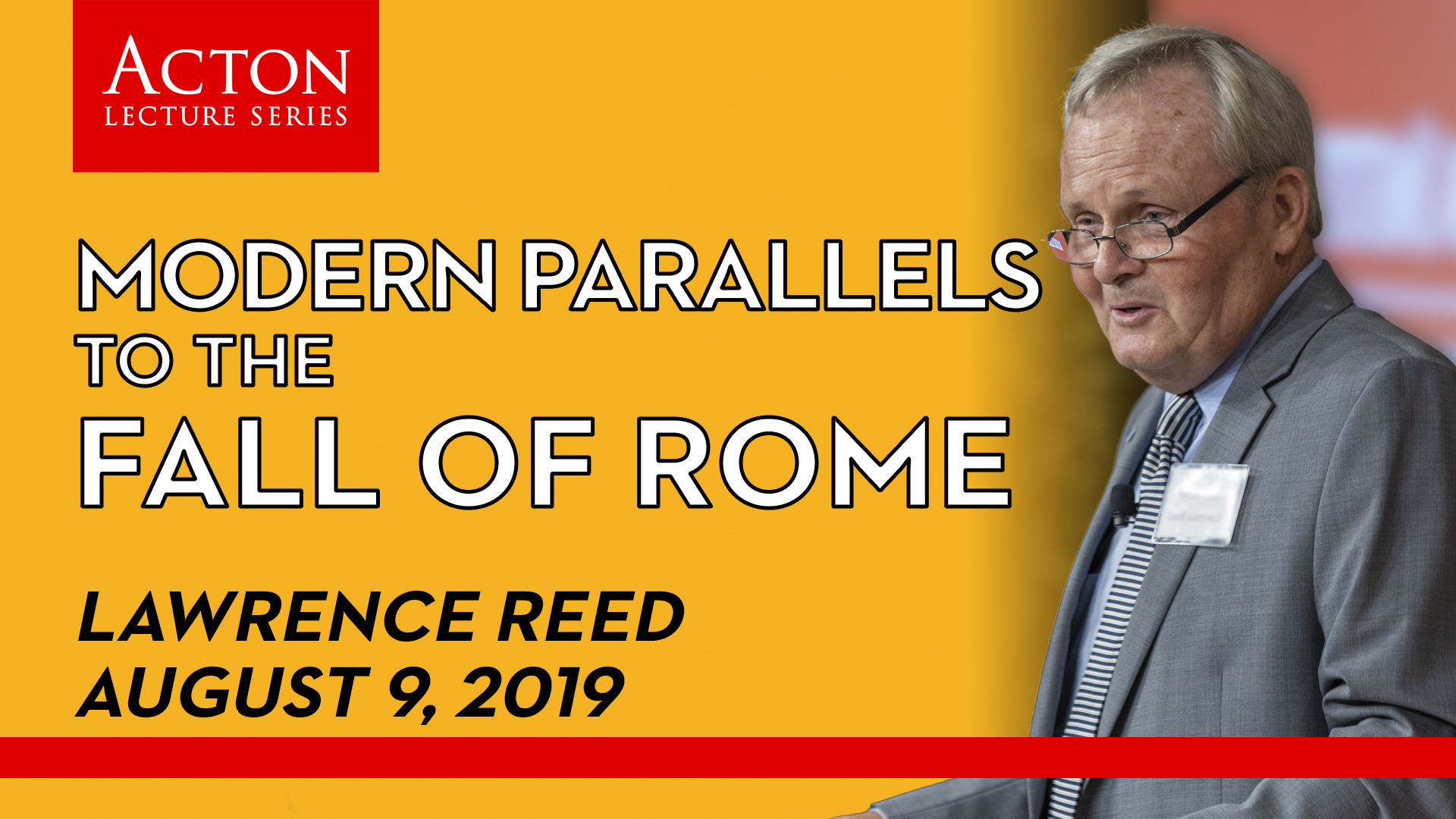 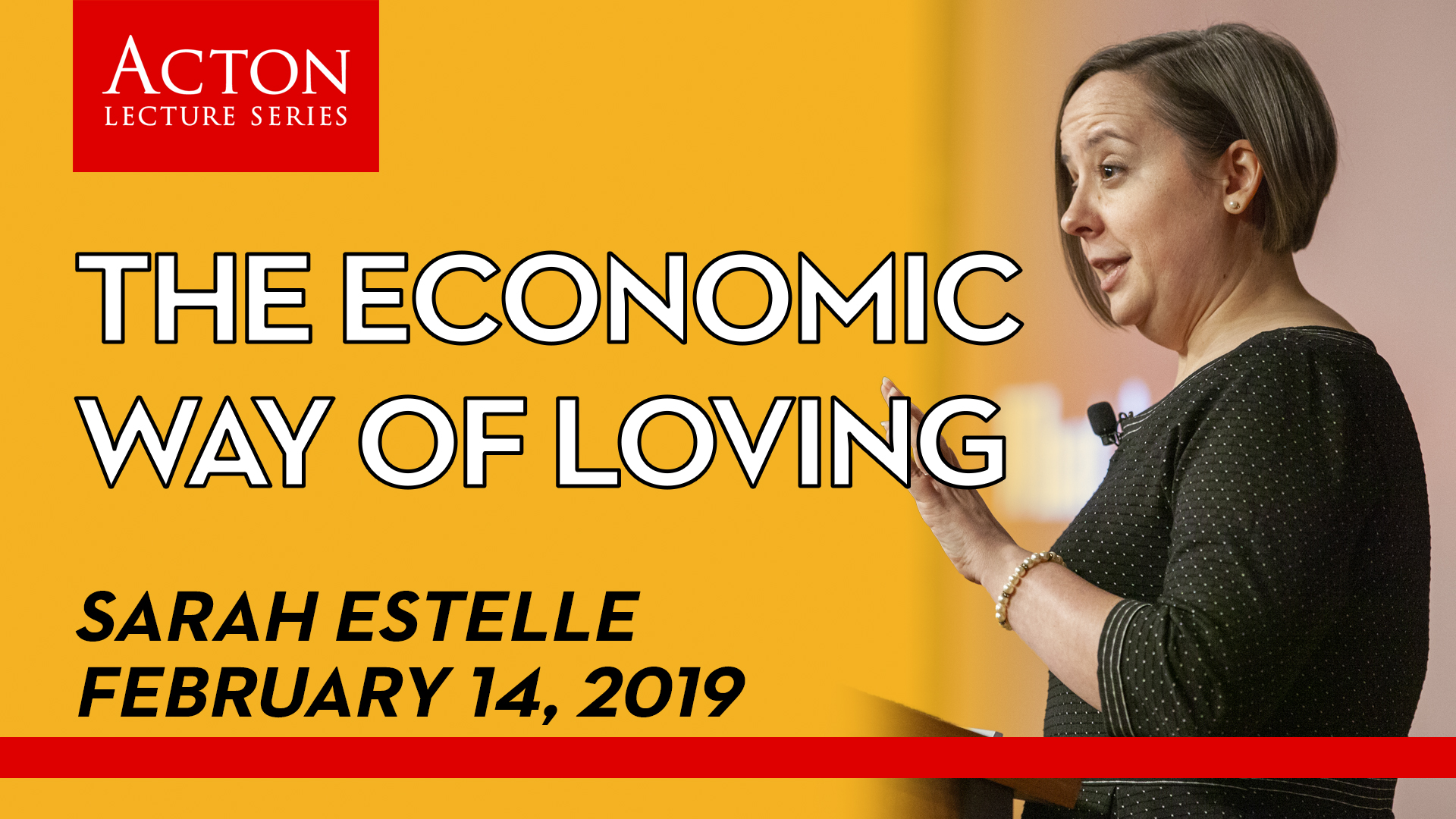 The Economic Ways of Loving 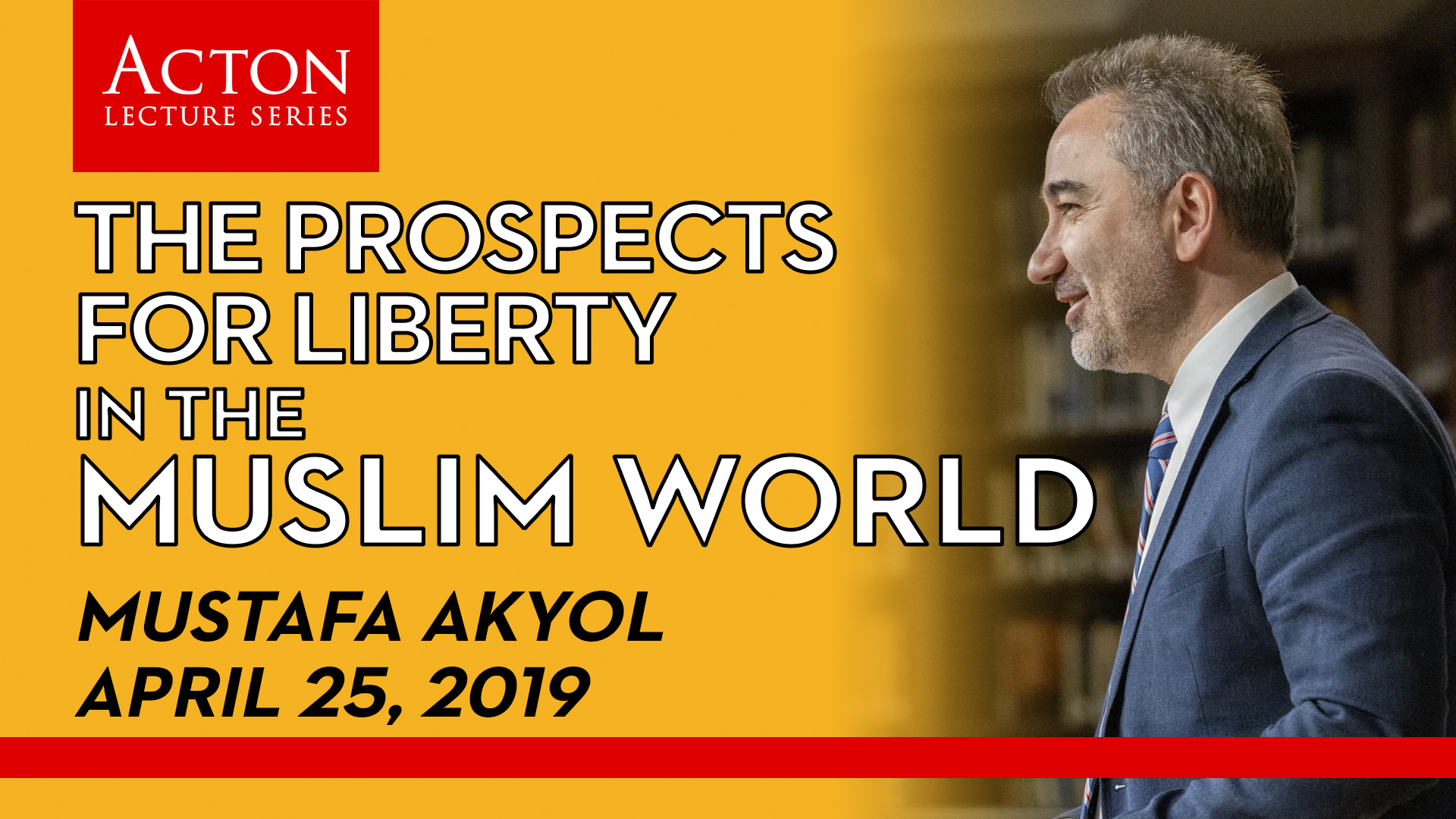 The Prospects for Liberty in the Islamic World 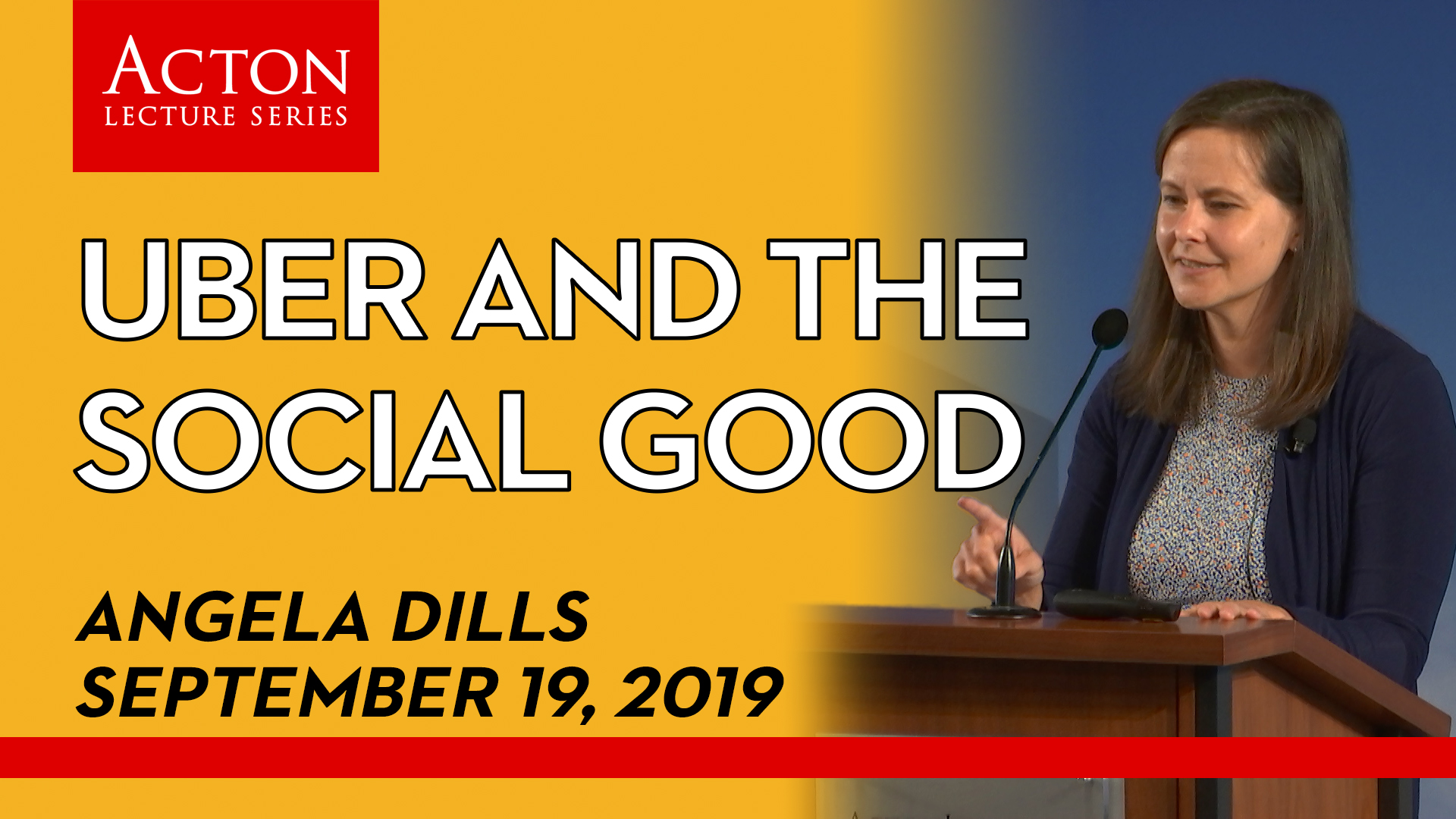 Uber and the Social Good