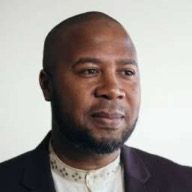 Abdullah bin Hamid Ali is the Founding Director of the Lamppost Education Initiative. He serves as an associate professor of Islamic law and Prophetic Tradition at Zaytuna College in Berkeley, California (2007-present). He holds a Ph.D. in Cultural and Historical Studies in Religion (2016) and an M.A. in Ethics and Social Theory (2012) from the Graduate Theological Union. He obtained his B.A. (ijaza ‘ulya) in Islamic Law (Shariah) from the prestigious Al-Qarawiyin University of Fes, Morocco in 2001. He also served as full-time Islamic chaplain at the State Correctional Institute of Chester, PA from 2002-2007. His research interests include the interconnection between law and identity formation, comparative Islamic law, and Islam’s role in the modern world. 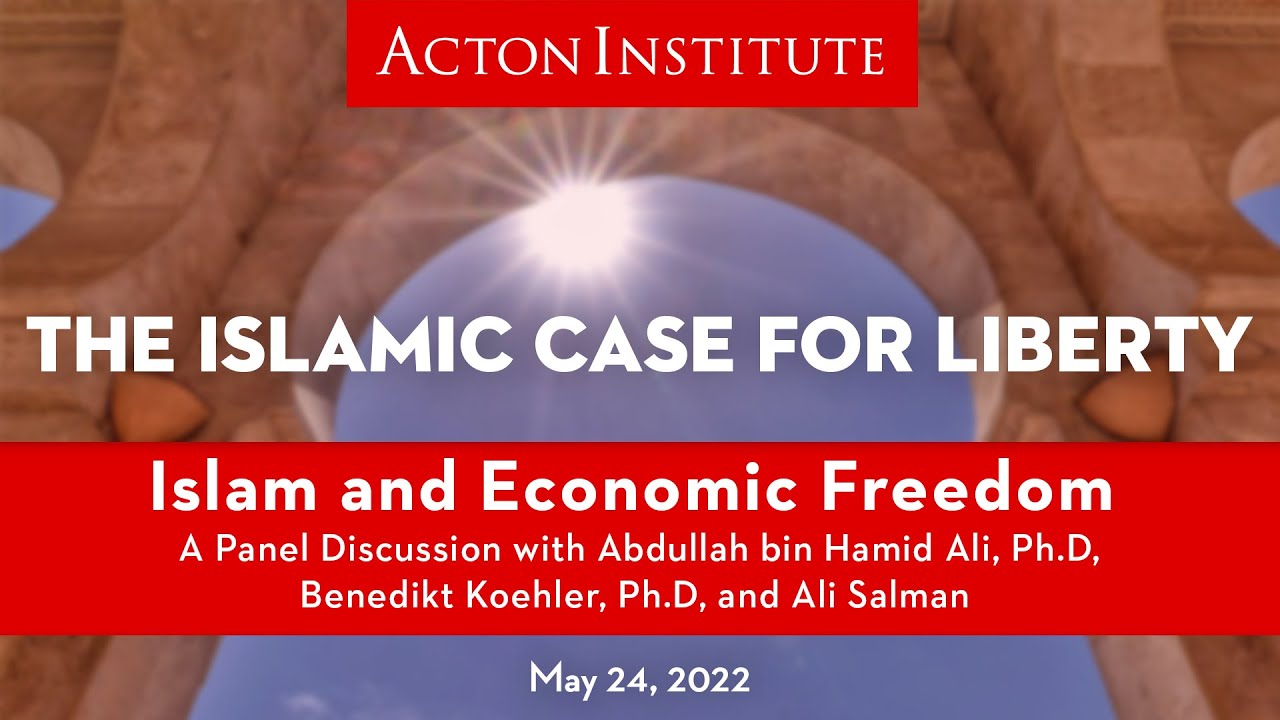 The Islamic Case for Liberty: Islam and Economic Freedom