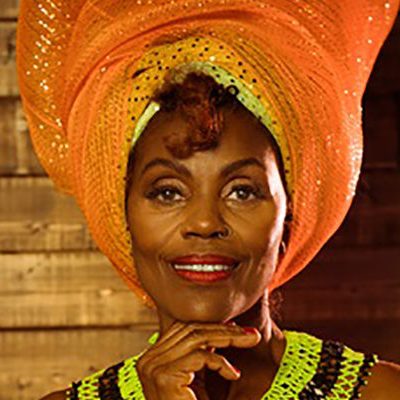 Isis Brantley discovered her bliss – as an “ancestral” natural hair stylist and cultural artist – while still a teen. Opening a little hair braiding shop in “sunny South Dallas, ” she went on to become one of the leading international authorities in natural hair care for peoples of the African diaspora. Presently her main focus is on natural hair in the workplace and schools – a birthright – now commonly known as the CROWN ACT. Her message of economic liberty also resonates with any group that believes in financial independence. In 1997 Isis was arrested for the “high crime” of braiding without a license. That was the beginning of a 20 year battle with the State of Texas, culminating in her win in 2015 in Federal court for the State having violated her rights under the 14th Amendment to the United States Constitution. Shortly afterward, Governor Greg Abbot signed House Bill 2717, now known as the Isis Brantley Bill #2717, freeing all-natural hair braiders from licensing requirements. 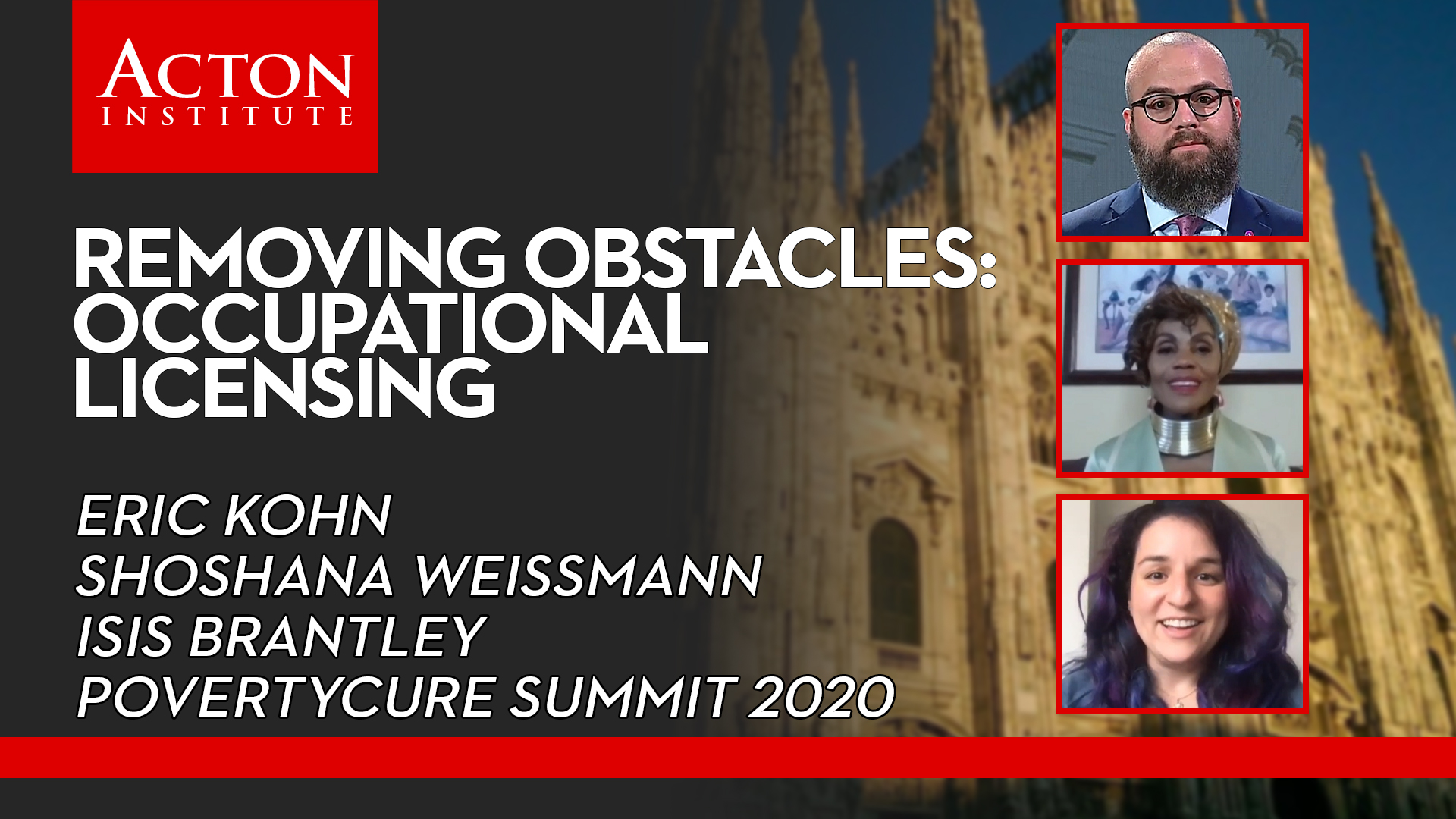