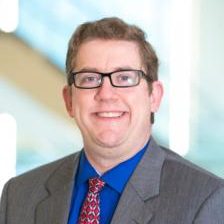 Art Carden, Ph.D. is a professor of economics at Samford University’s Brock School of Business. He is also a senior fellow with the American Institute for Economic Research; a research fellow with the Independent Institute; a senior fellow with the Beacon Center of Tennessee; a senior research fellow with the Institute for Faith, Work, and Economics; and co-editor of the Southern Economic Journal. His research on mass-market retailers, economic history, and the history of economic ideas has appeared in journals like the Southern Economic Journal, Journal of Urban Economics, Public Choice, and Contemporary Economic Policy. He is a contributor to Forbes.com, and his commentaries and other articles have appeared in USA Today, Productive!, Black Belt, and many other outlets. He earned a B.S. and M.A. from the University of Alabama and an A.M. and Ph.D. from Washington University in Saint Louis. Before joining the faculty at Samford, Carden taught economics at Rhodes College in Memphis, Tennessee. His first book, coauthored with Deirdre McCloskey and titled Leave Me Alone and I’ll Make You Rich How the Bourgeois Deal Enriched the World, will be published by the University of Chicago Press this Fall. He lives in Birmingham with his wife and three children. 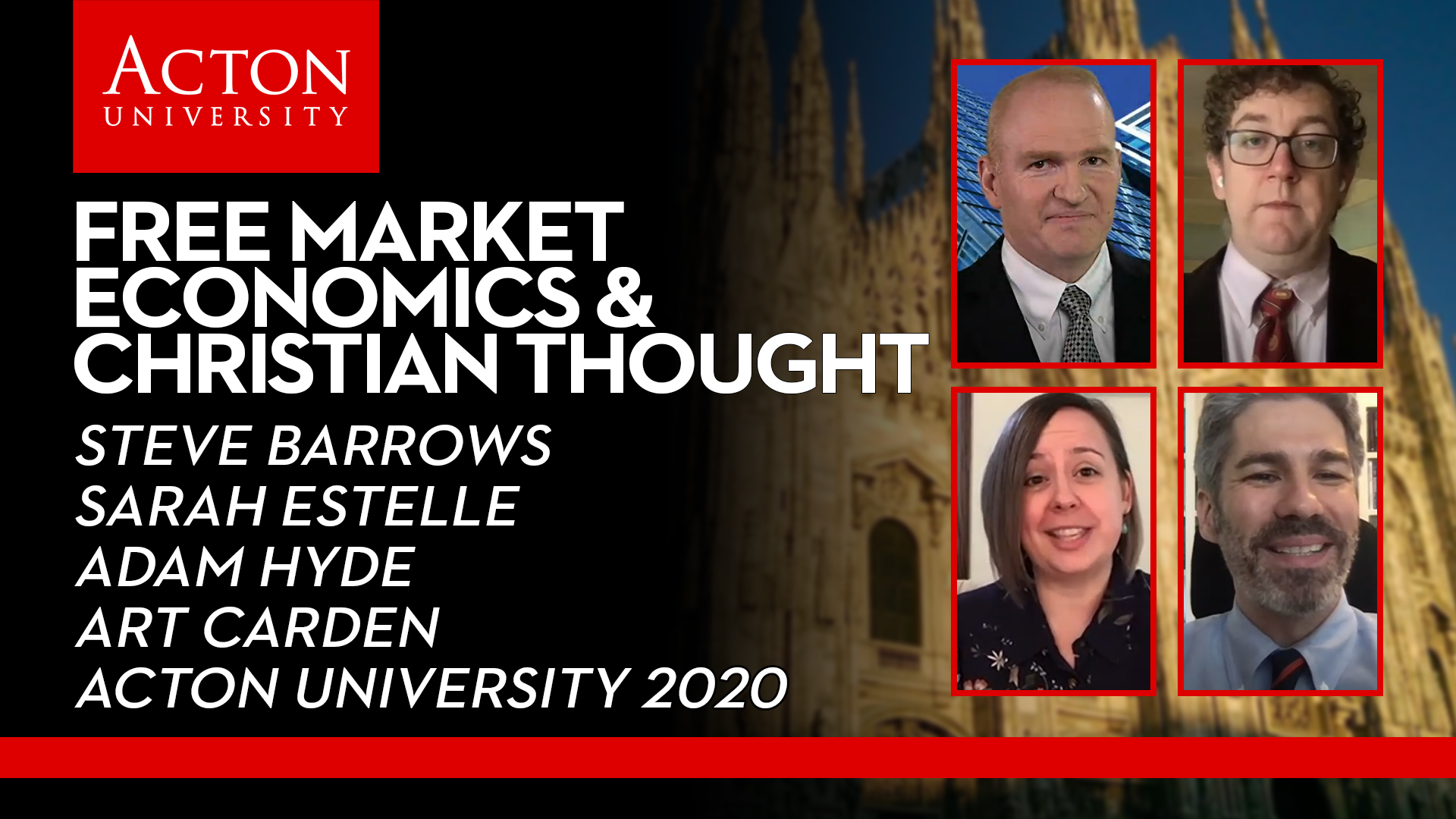