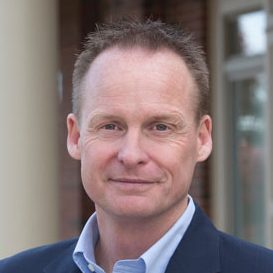 Jim Liske, currently the U.S. Director for Movement.org, most recently served as the Lead Pastor at Christ Memorial Church in Holland, Michigan. Jim has served as President and CEO of Prison Fellowship Ministries from 2011-2015, during which that time he spoke in cities and prisons throughout the country on behalf of those incarcerated. He also served on the Colson Congressional Task Force for Federal Prison Reform. Before leading Prison Fellowship Ministries, Jim was the senior pastor of Ridge Point Community Church in Holland from 2002-2011. From 1986-2002 he served churches in Bridgman, Michigan; Alberta, Canada; and Ontario, Canada.

Jim serves as the Chairman of the board of Crossroads Prison Ministries. He has been both a presenter and speaker at Movement Day in New York City, and his articles have appeared in Huffington Post, U.S. News &amp; World Report, USA Today, the Washington Times, and Real Simple magazine.

Jim has been married to Cathy, his high school sweetheart, for 35 years and they live in Zeeland, Michigan. Jim and Cathy have two grown and married children. Daughter Allison and her husband Colin Boevers are both track and field coaches at the University of Oklahoma and the parents of Wren Catherine. Jim and Cathy’s son Joshua is a Michigan County Sheriff Deputy and corrections officer while his wife Jenn is an emergency room nurse. They are the parents of Jim and Cathy’s second granddaughter, Clara Jae. 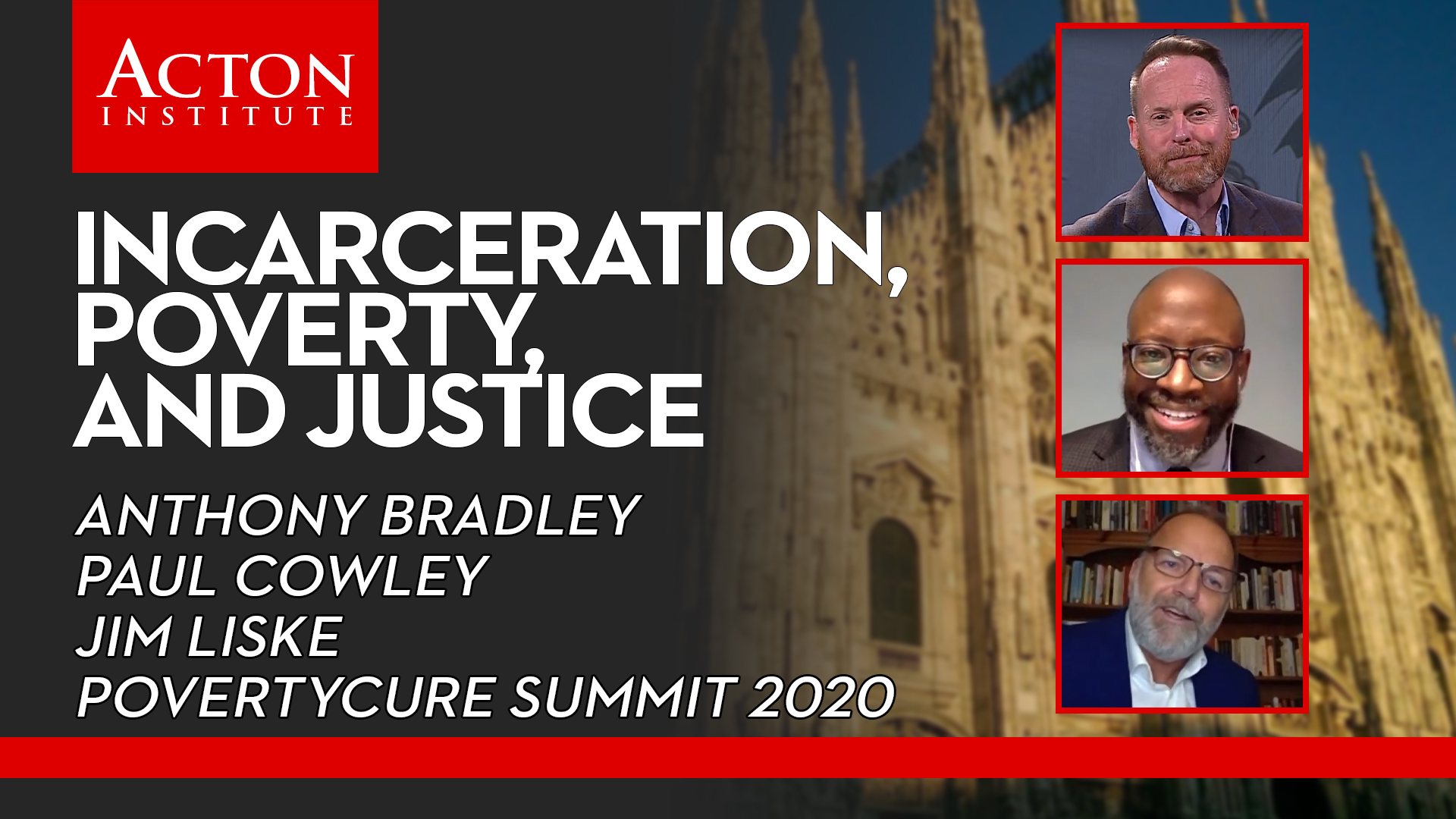