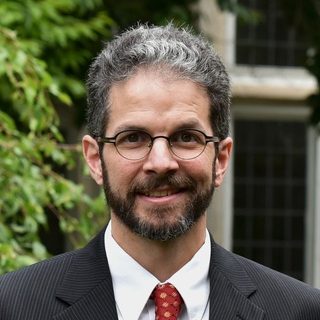 John C. Pinheiro (PhD, University of Tennessee) is professor of history and the founding director of Catholic Studies at Aquinas College in Grand Rapids, Michigan, where he also cofounded the Semester-in-Rome. Prior to joining the Aquinas faculty in 2004 he was assistant editor on the Presidential Series of the Papers of George Washington at the University of Virginia. Dr. Pinheiro also is the consulting editor on James K. Polk for the American President Resource at the University of Virginia’s Miller Center of Public Affairs. He is the author of books and articles on the early American republic, including the award-winning Missionaries of Republicanism: A Religious History of the Mexican-American War (Oxford University Press, 2014). 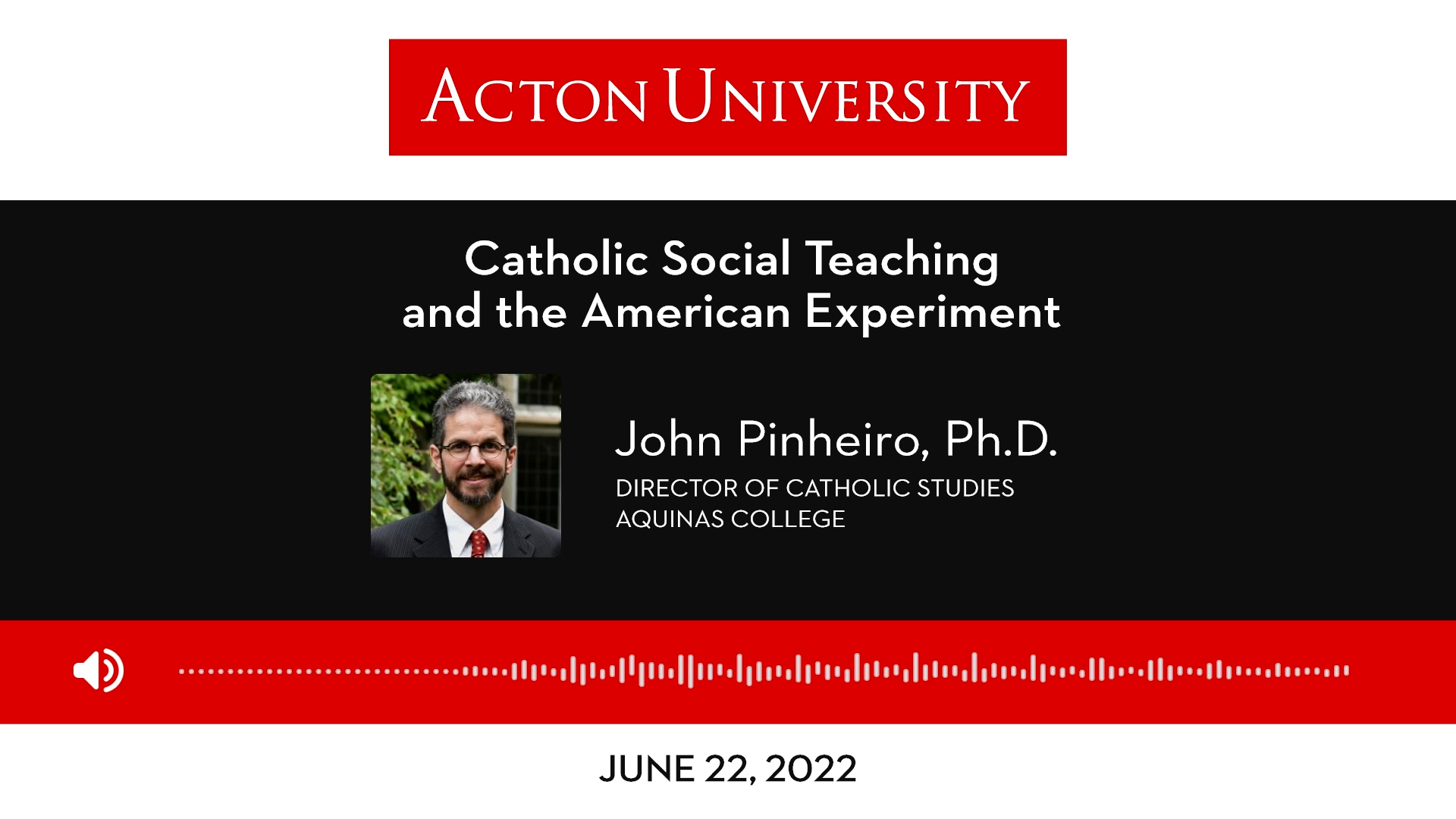