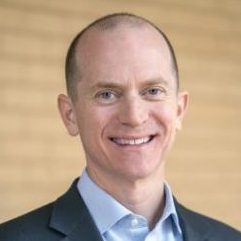 Michael Matheson Miller is a Research Fellow and Director of Acton Media at the Acton Institute. With some 10 years of international experience, Miller has lived and traveled in Europe, Asia, Africa, and Latin America. He lectures internationally on such themes as moral philosophy, economic development, social theory, and entrepreneurship. He is a frequent guest on radio and has been published in The Washington Times, The Detroit News, The L.A. Daily News, and Real Clear Politics. He is the director and host of the PovertyCure DVD Series and has appeared in various video curricula including Doing the Right Thing, Effective Stewardship, and the Birth of Freedom.

Much of his current work at the Acton Institute involves leading PovertyCure, promoting entrepreneurial solutions to poverty in the developing world.  Before coming to Acton, he spent three years at Ave Maria College of the Americas in Nicaragua where he taught philosophy and political science and was the chair of the philosophy and theology department.

Miller received his bachelor’s degree from the University of Notre Dame, an M.A. from Nagoya University’s Graduate School of International Development (Japan), an M.A. in philosophy from Franciscan University, and an M.B.A. in International Management from Thunderbird Graduate School of Global Business. He serves on the President’s Advisory Council of Aquinas College in Nashville, the board of the Dietrich von Hildebrand Legacy Project, and the board of trustees for Angelico Press. 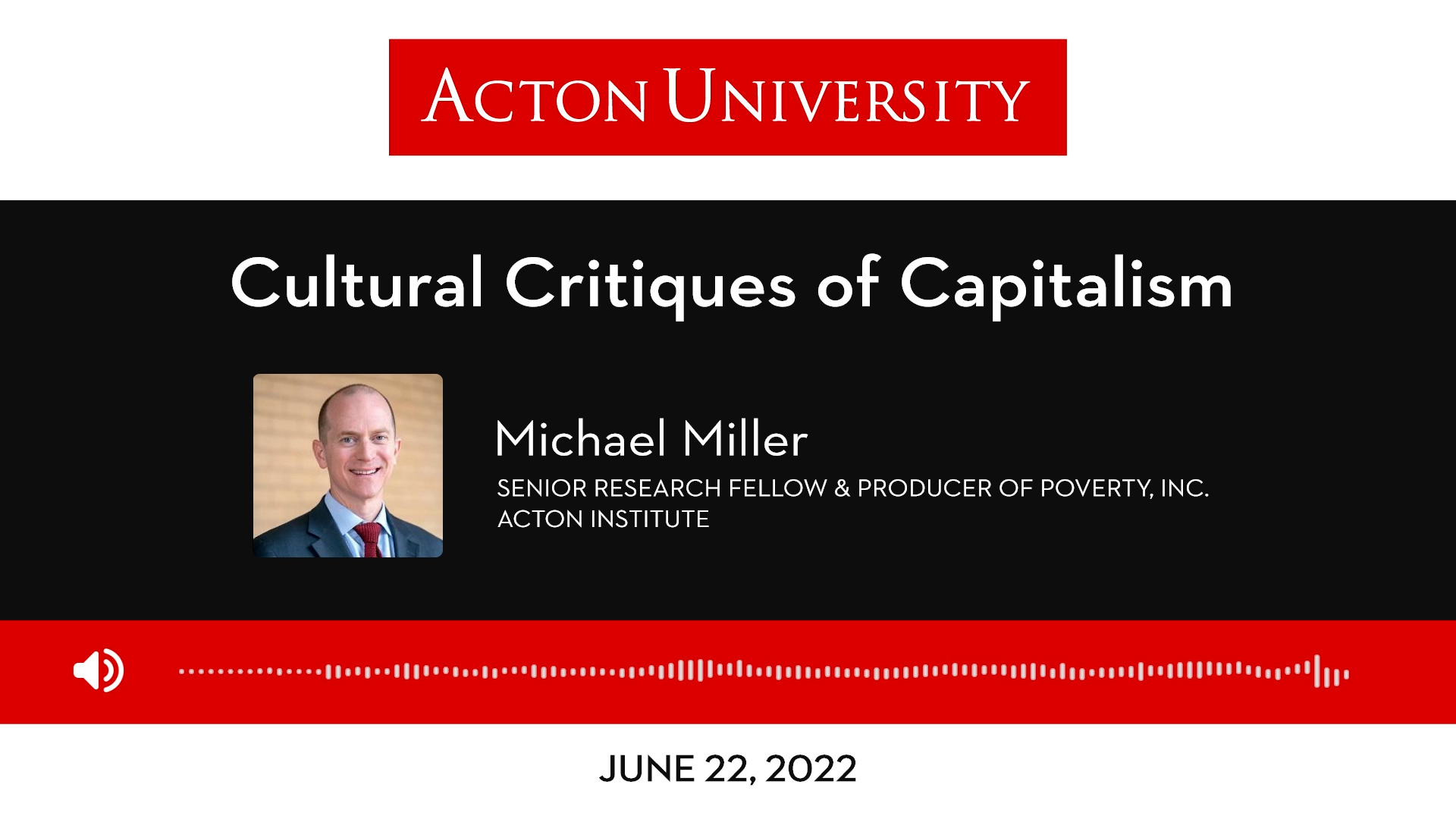 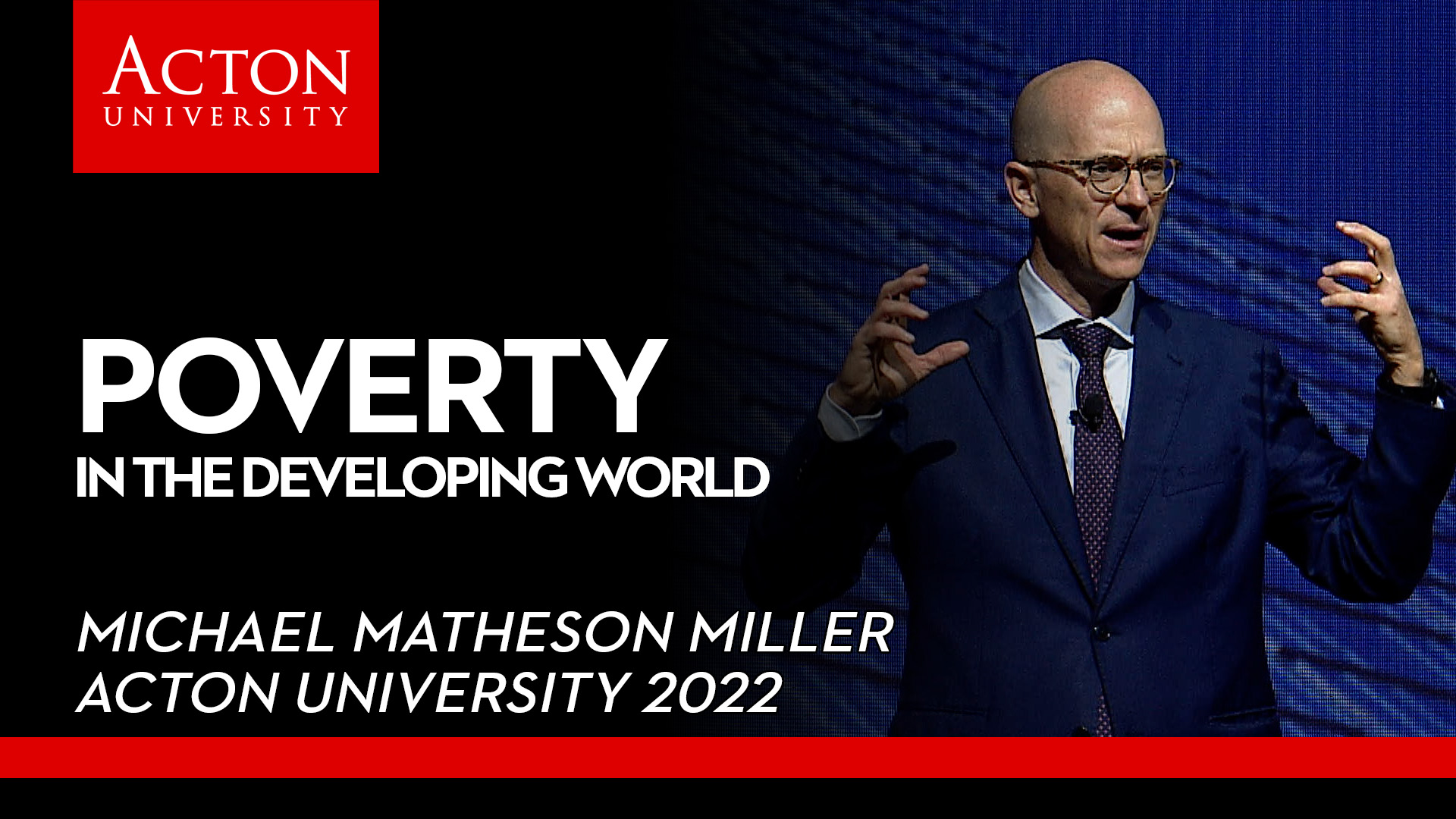 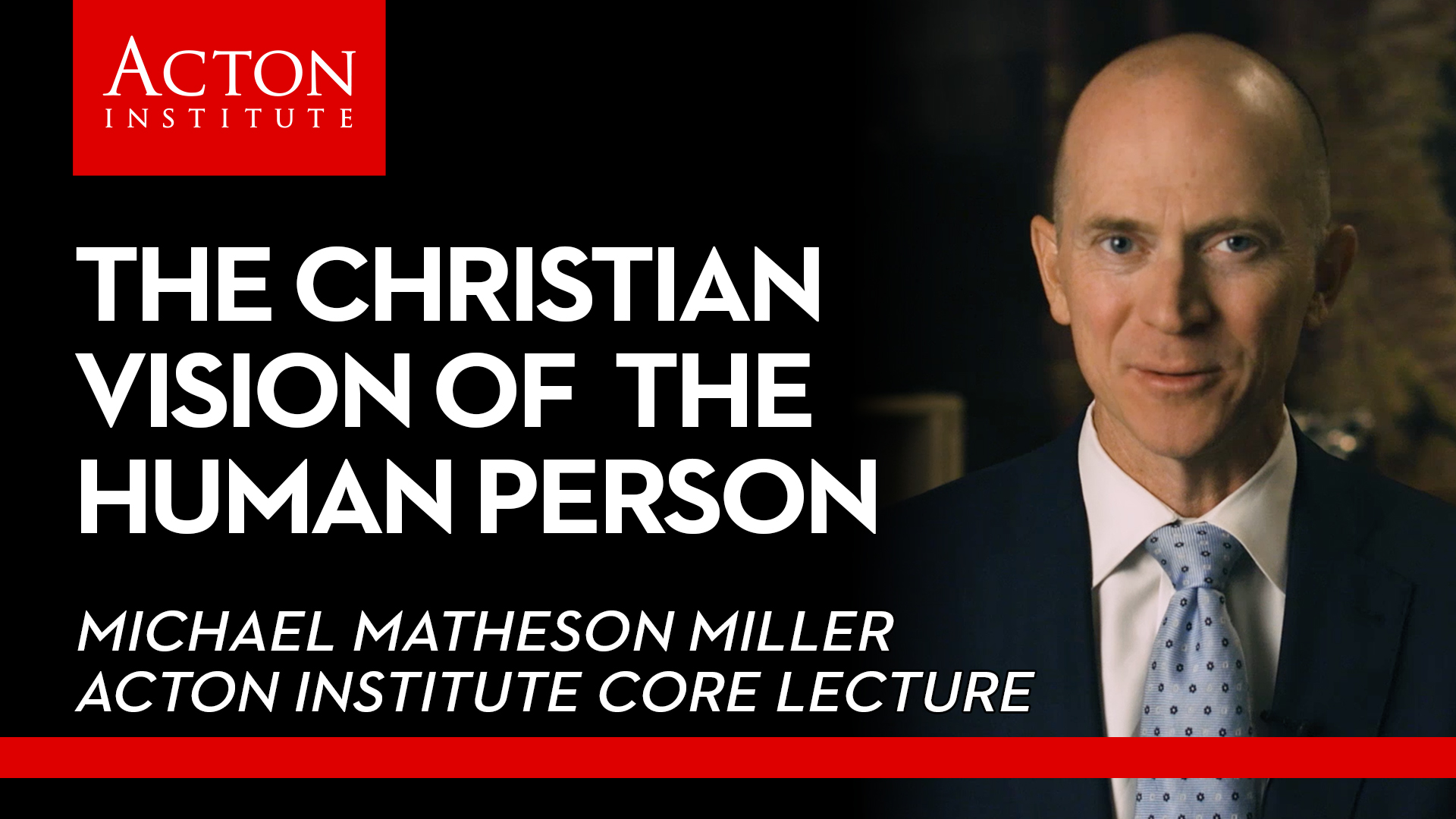 The Christian Vision of the Human Person 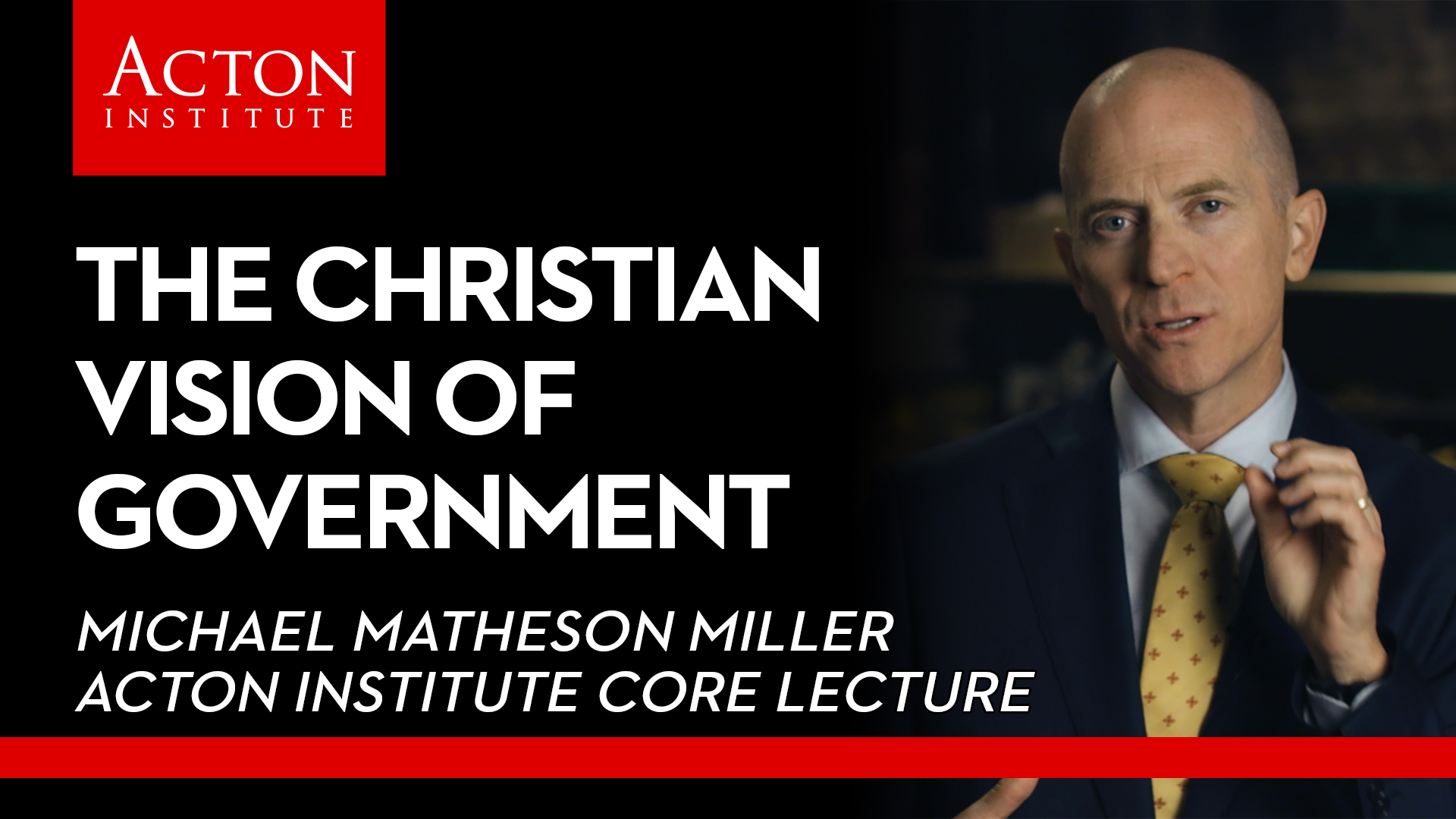 The Christian View of Government 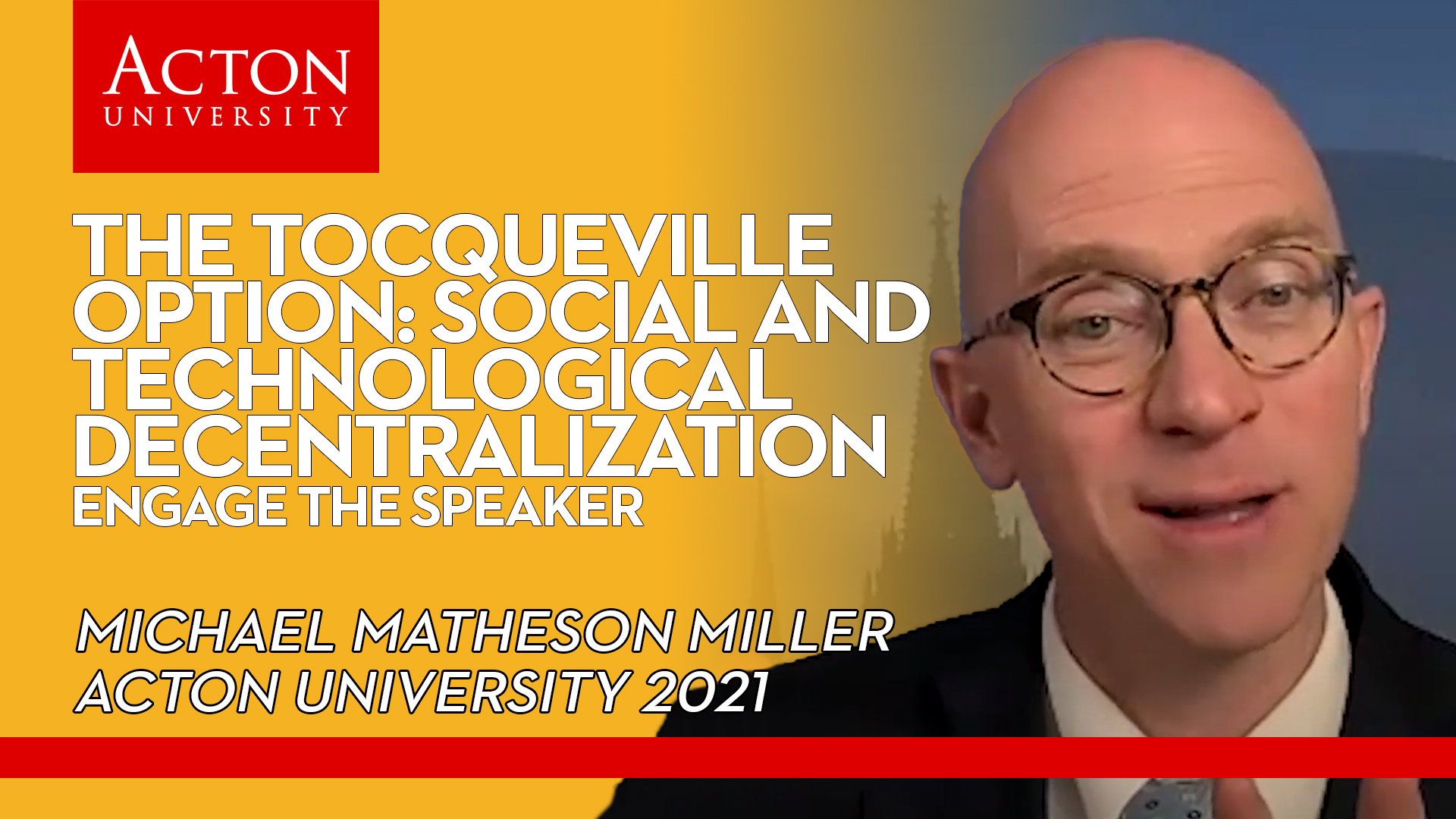 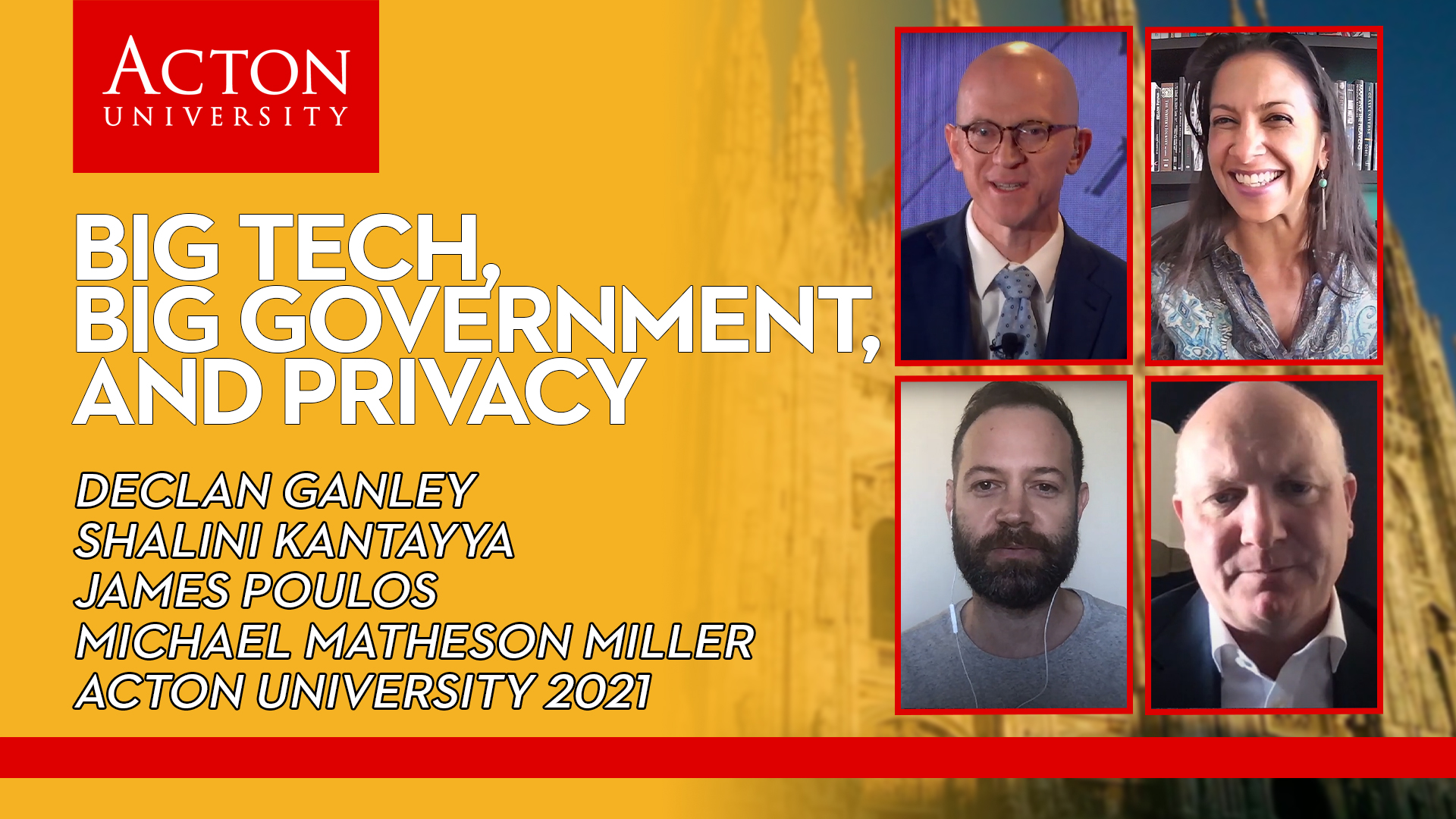 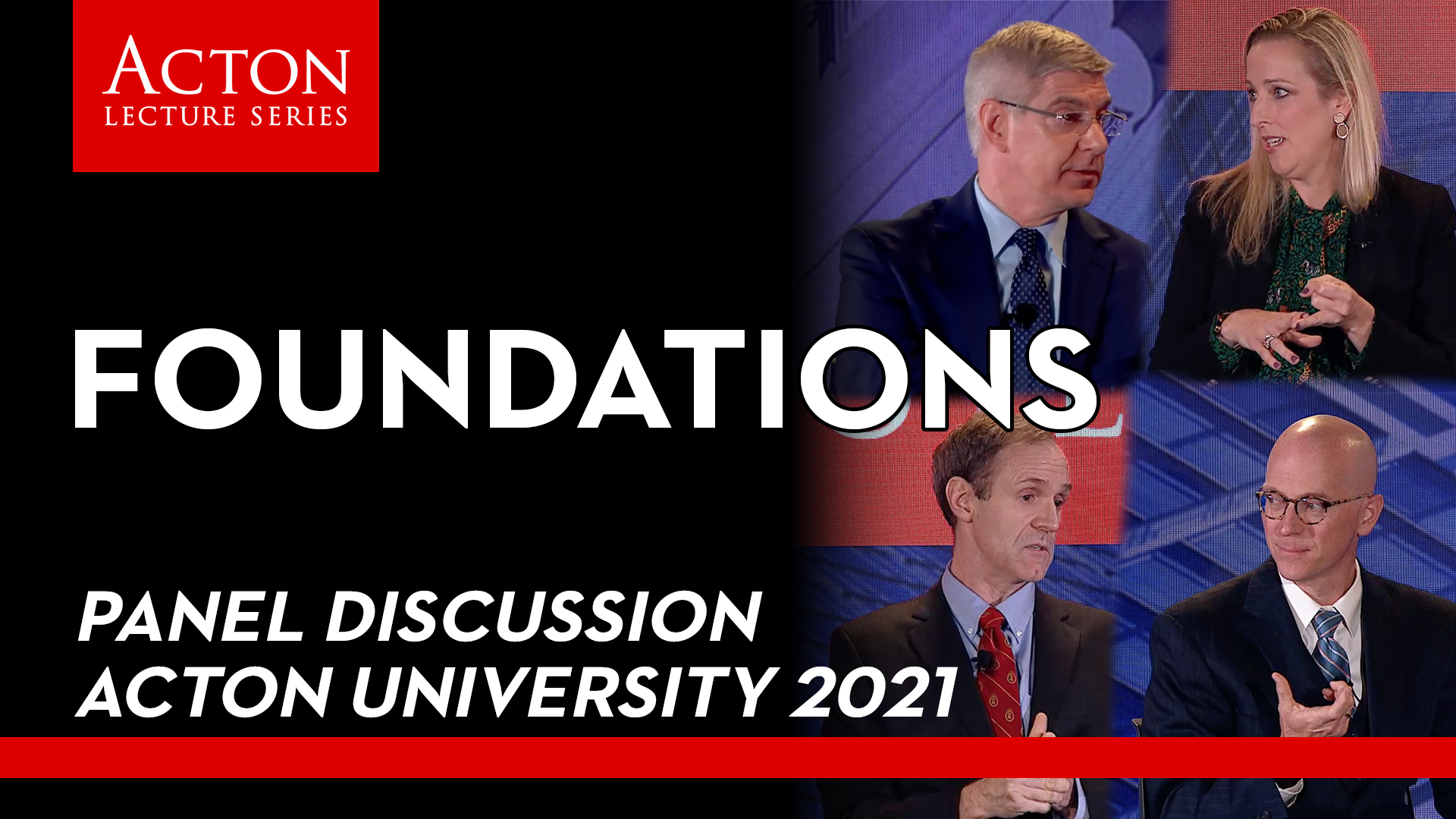 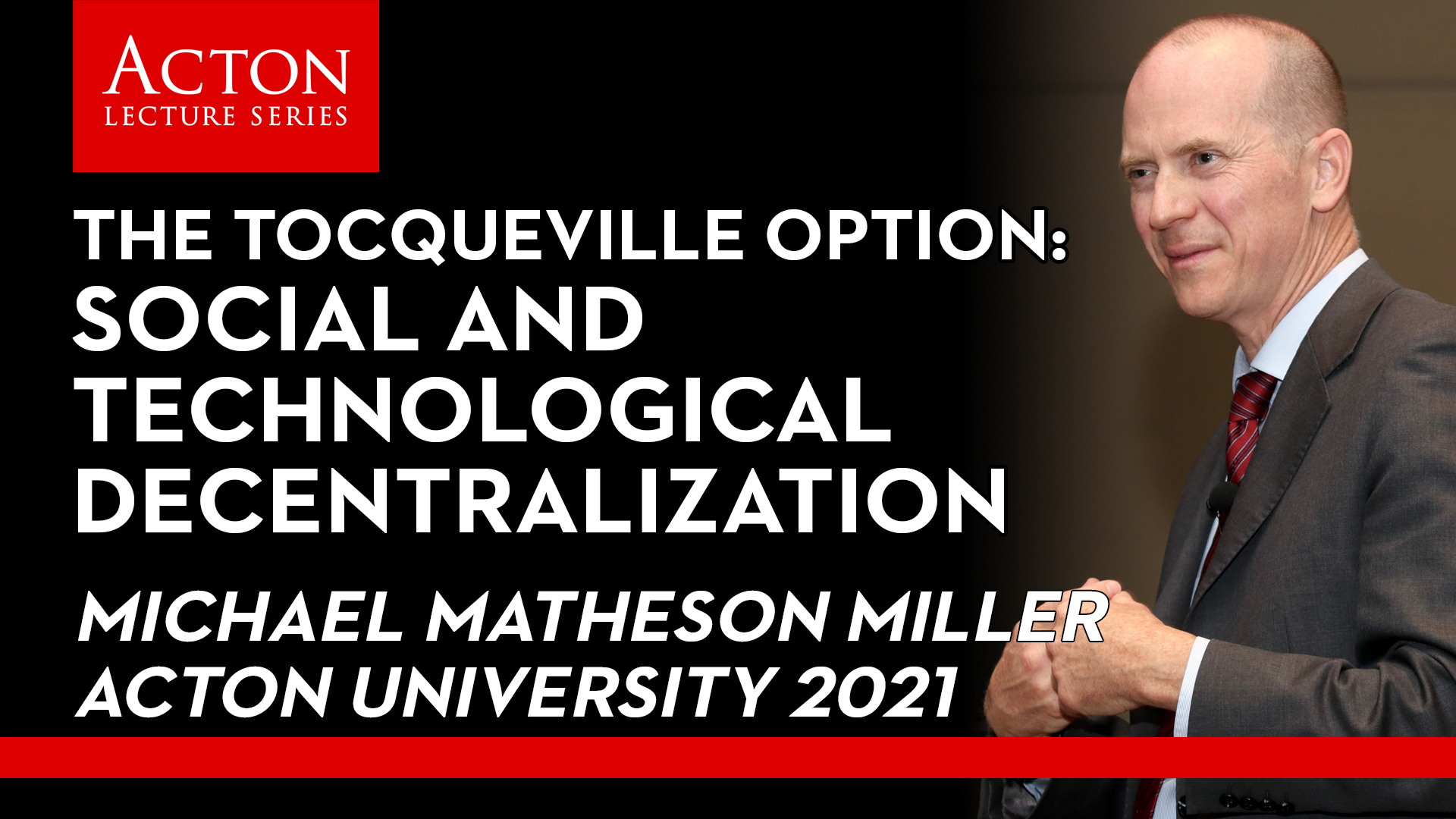 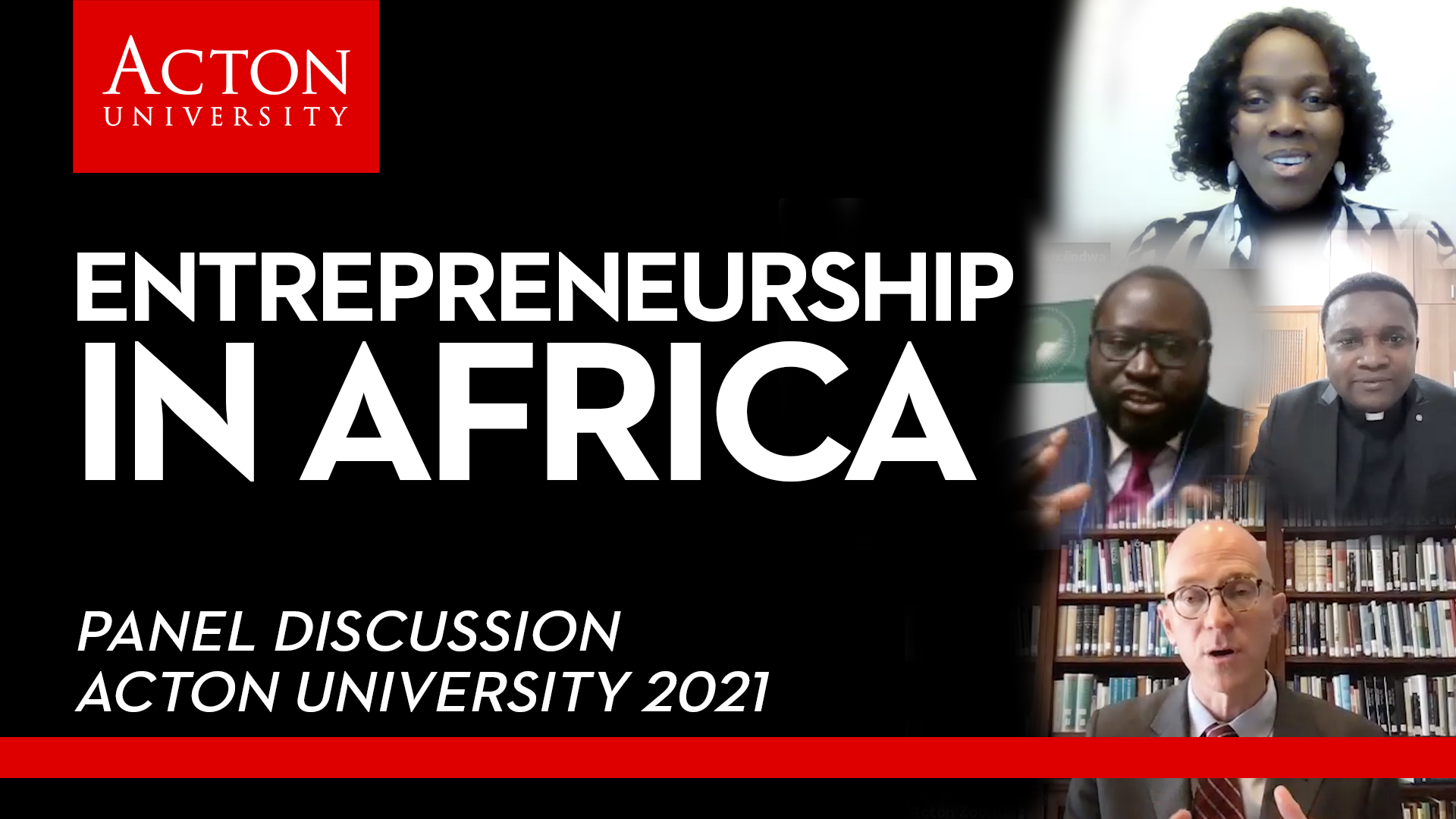 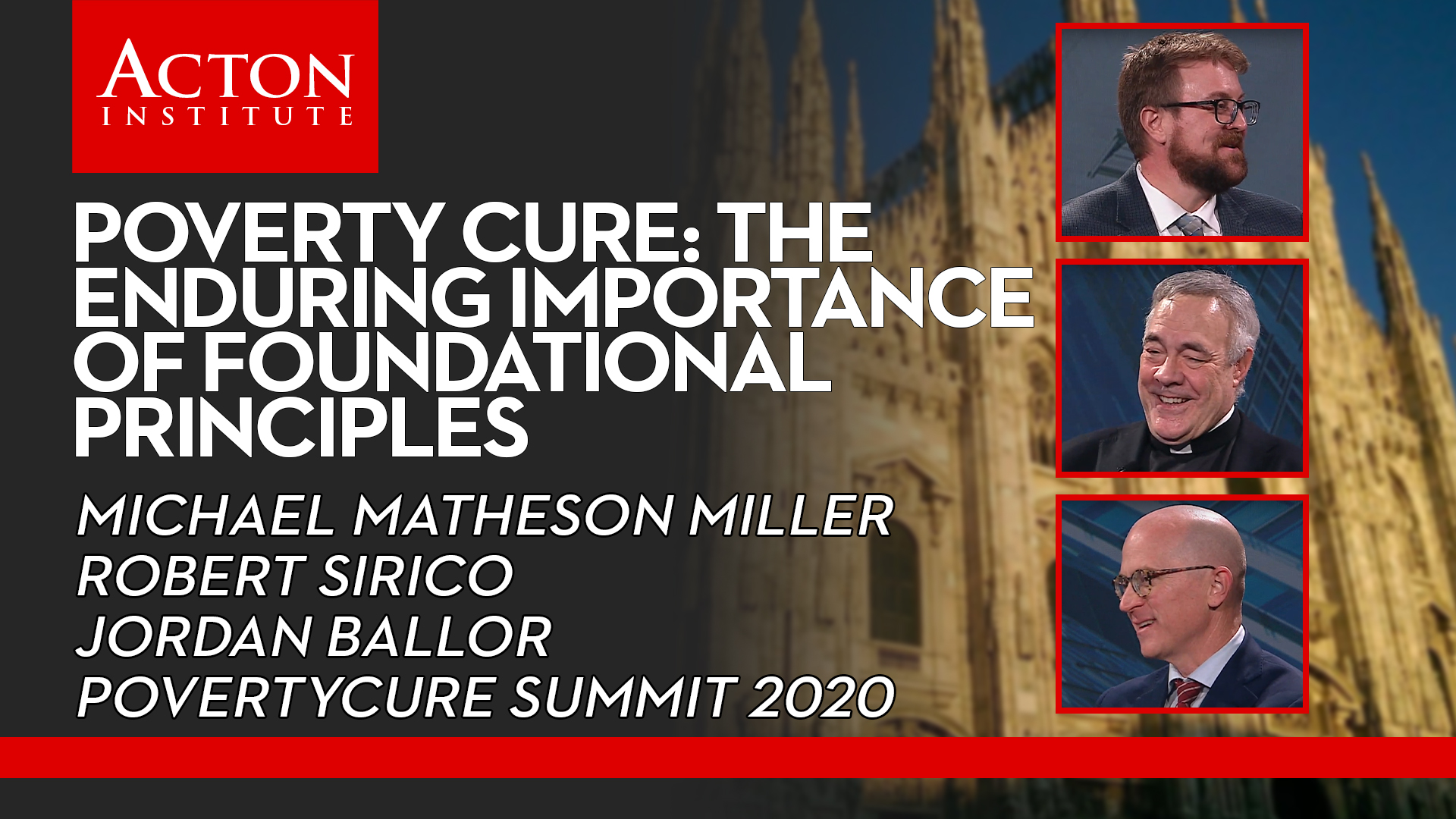 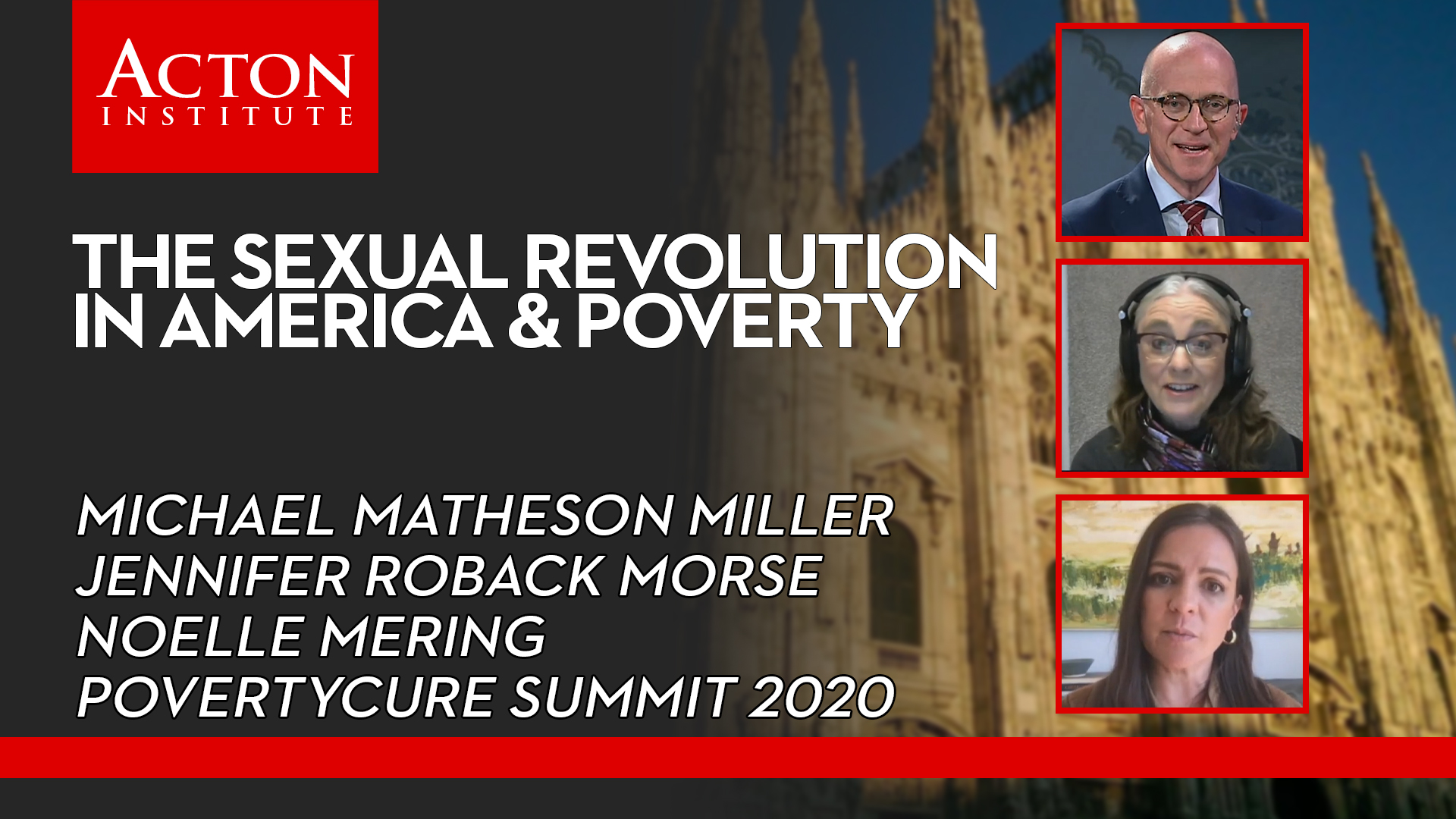 The Sexual Revolution in America & Poverty 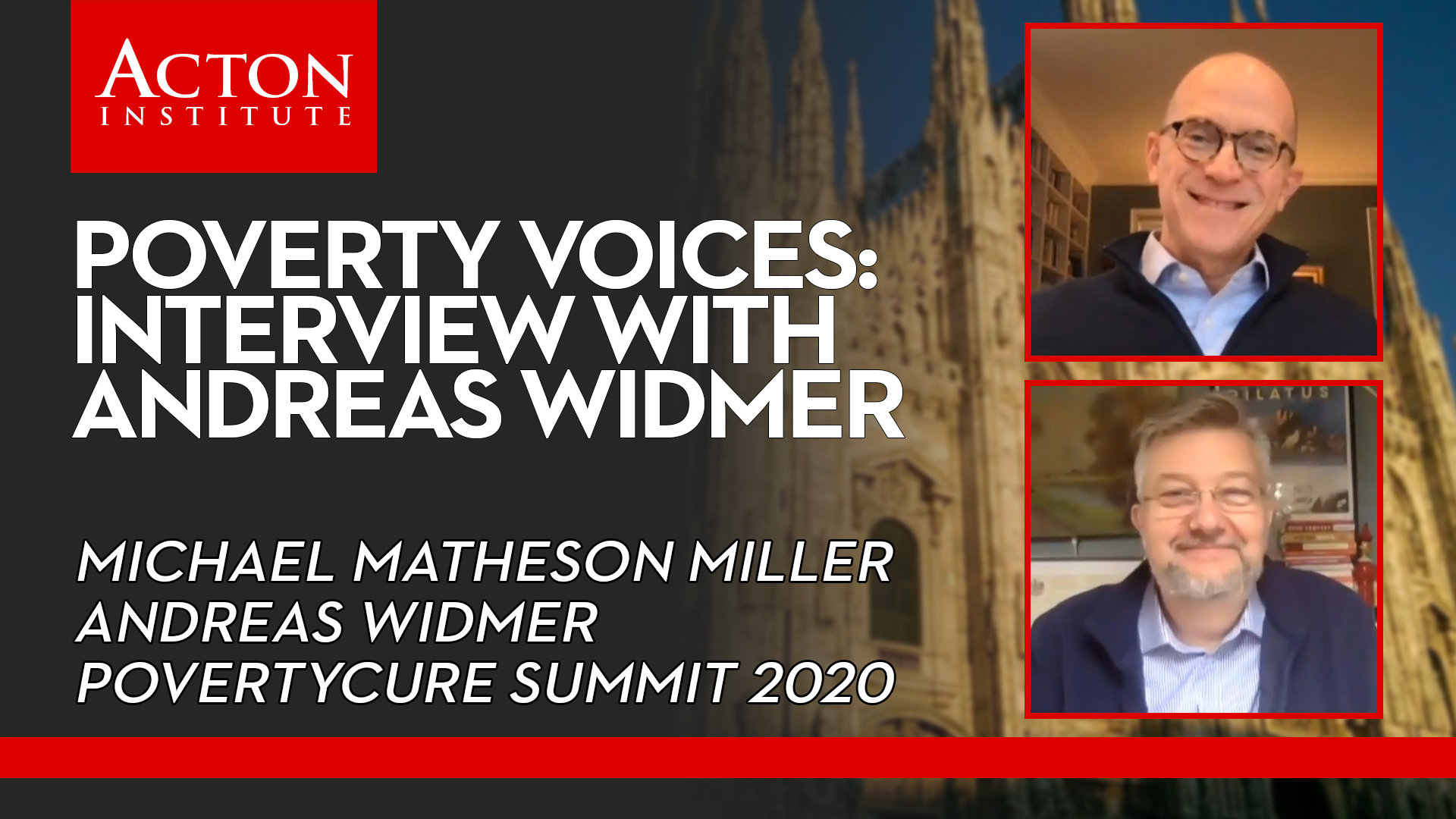 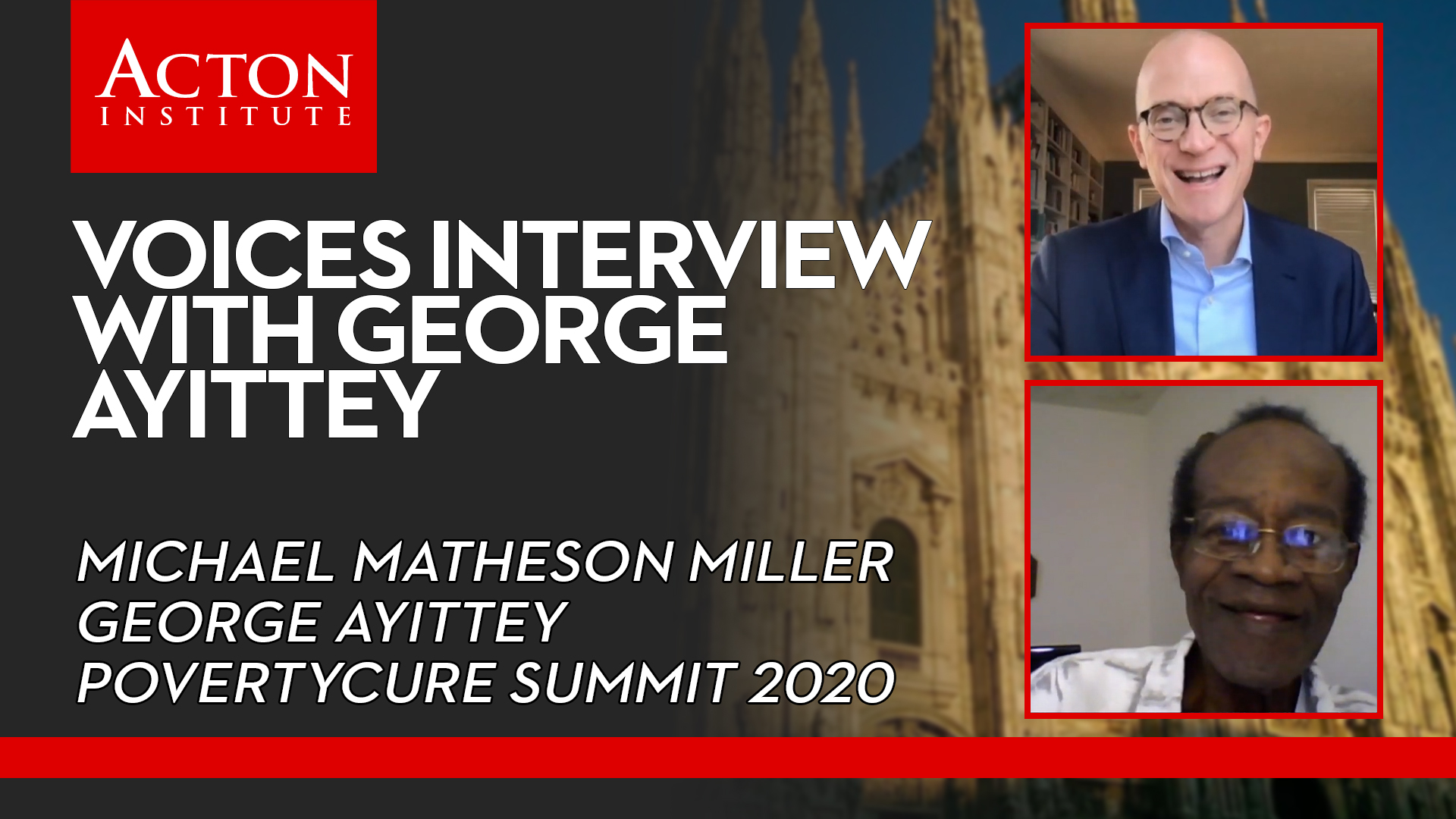 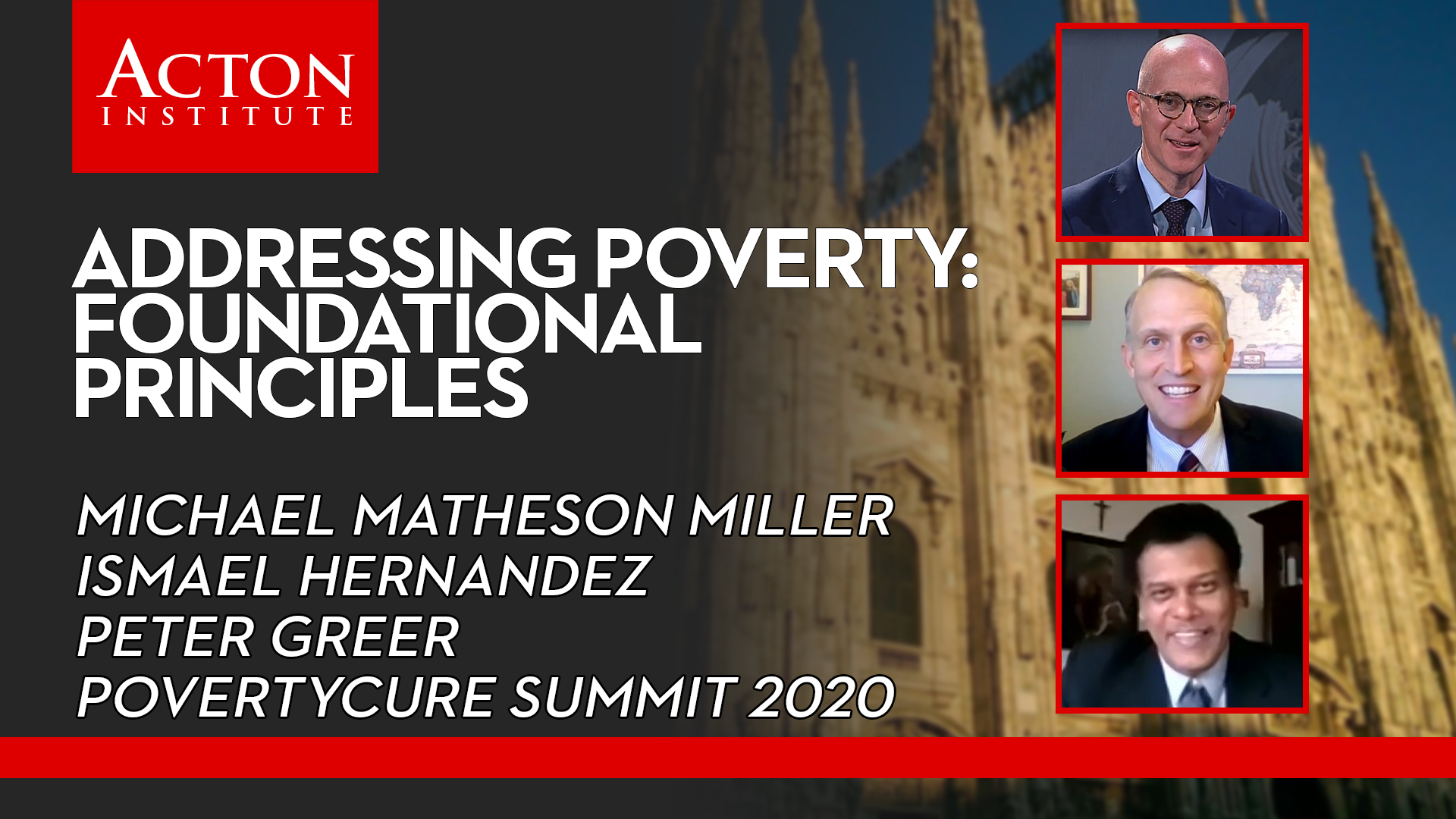 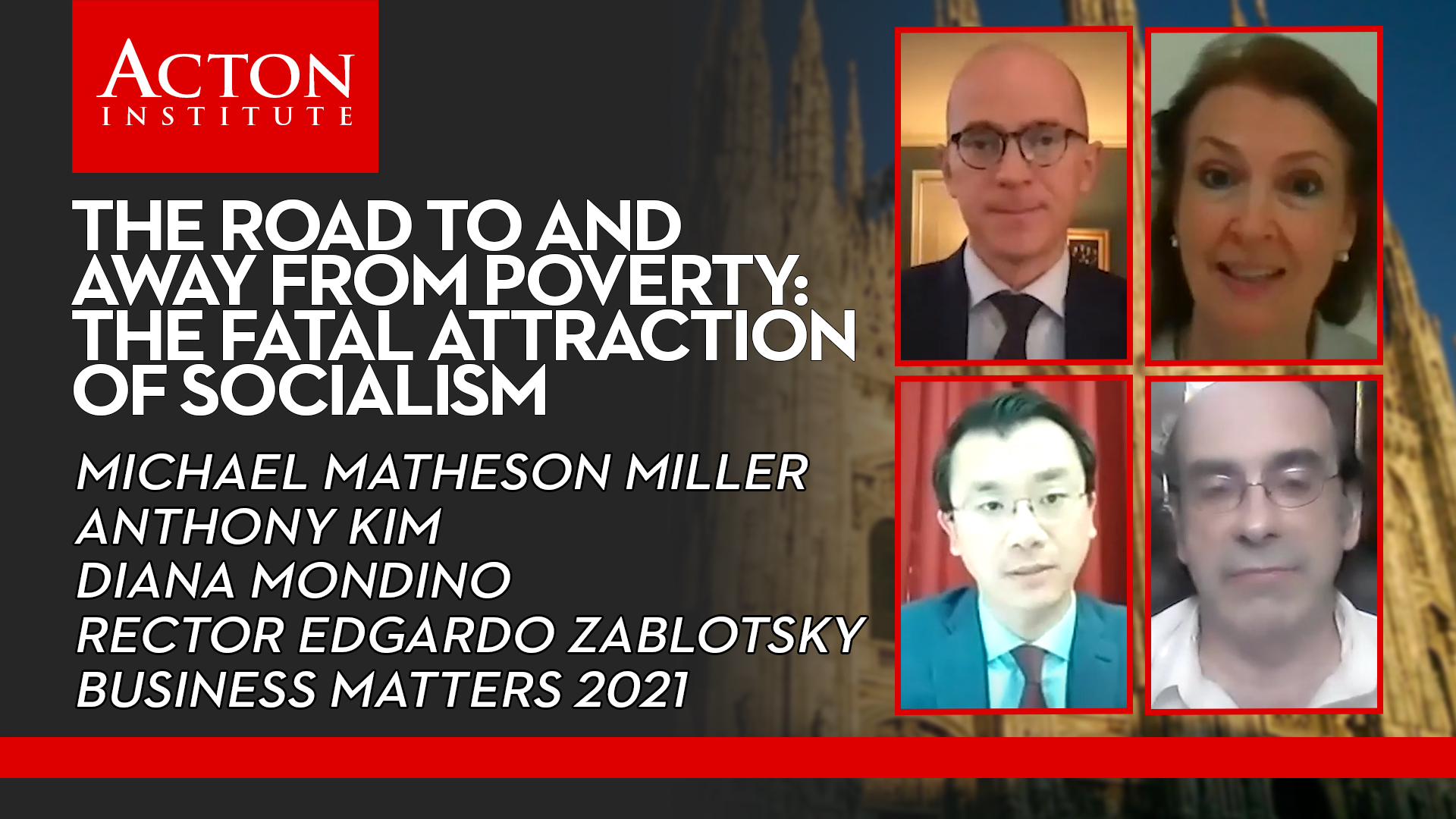 The Road to and Away from Poverty: The Fatal Attraction of Socialism 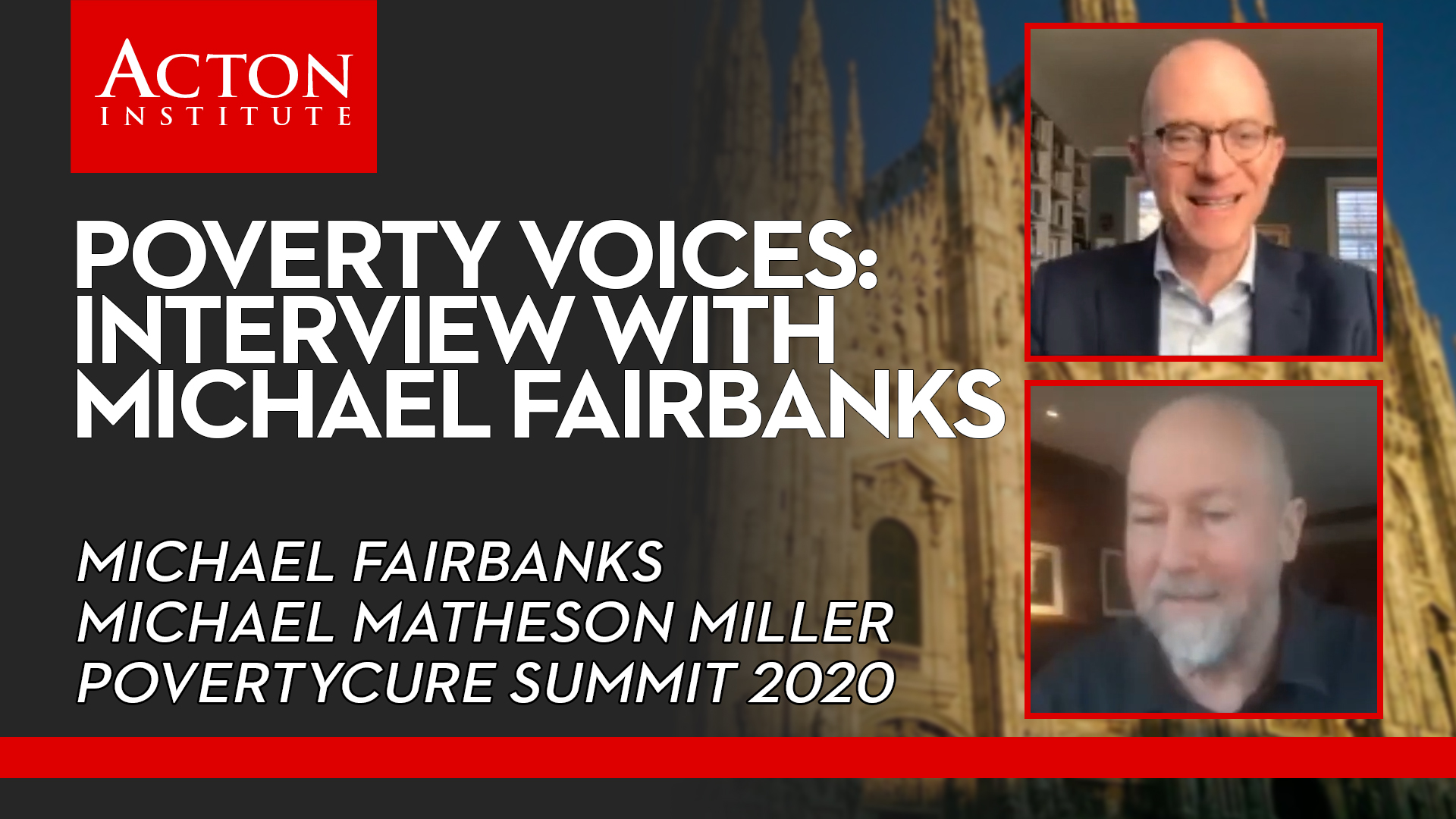 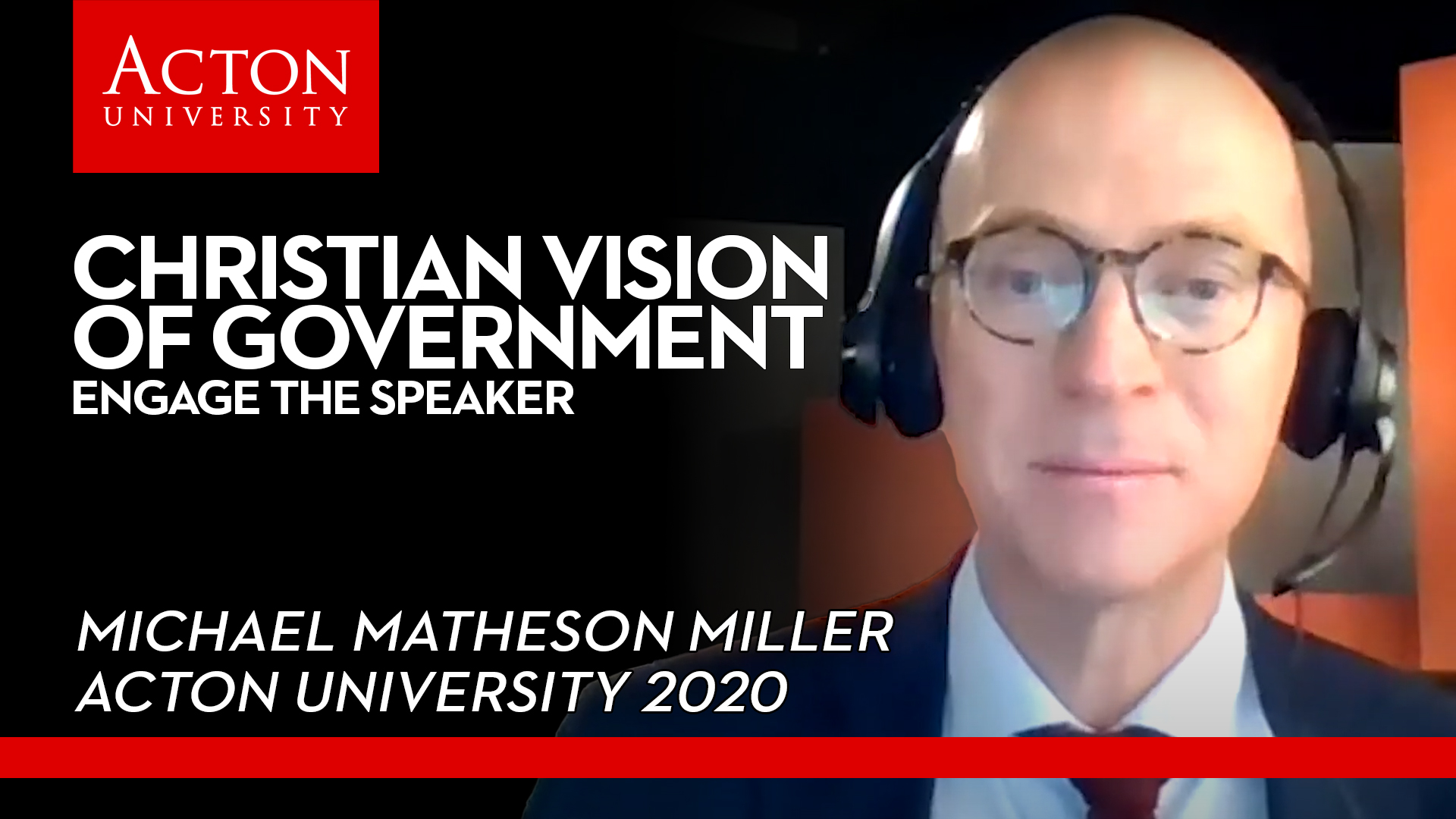 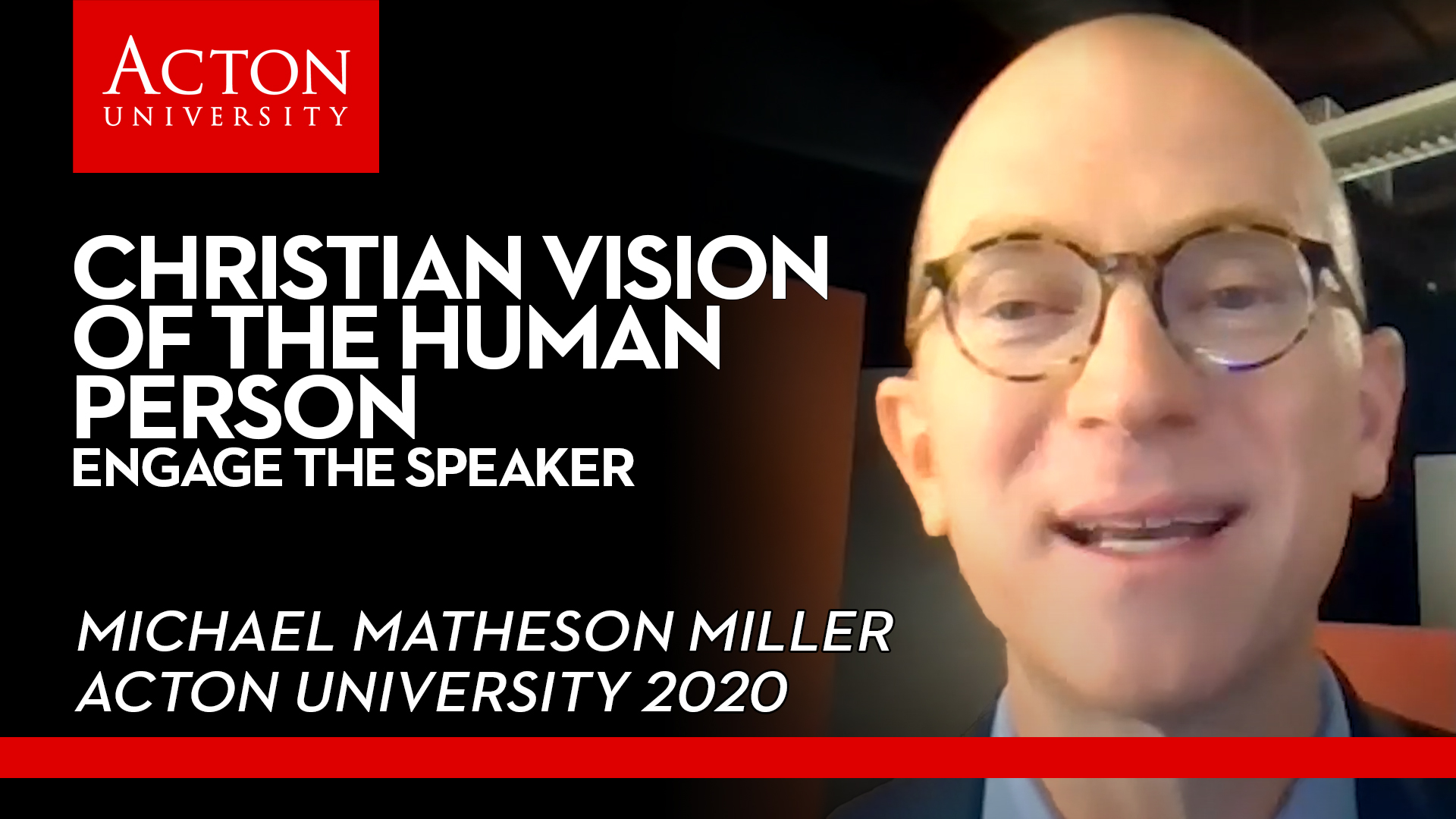 Christian Vision of the Human Person – Engage the Speaker 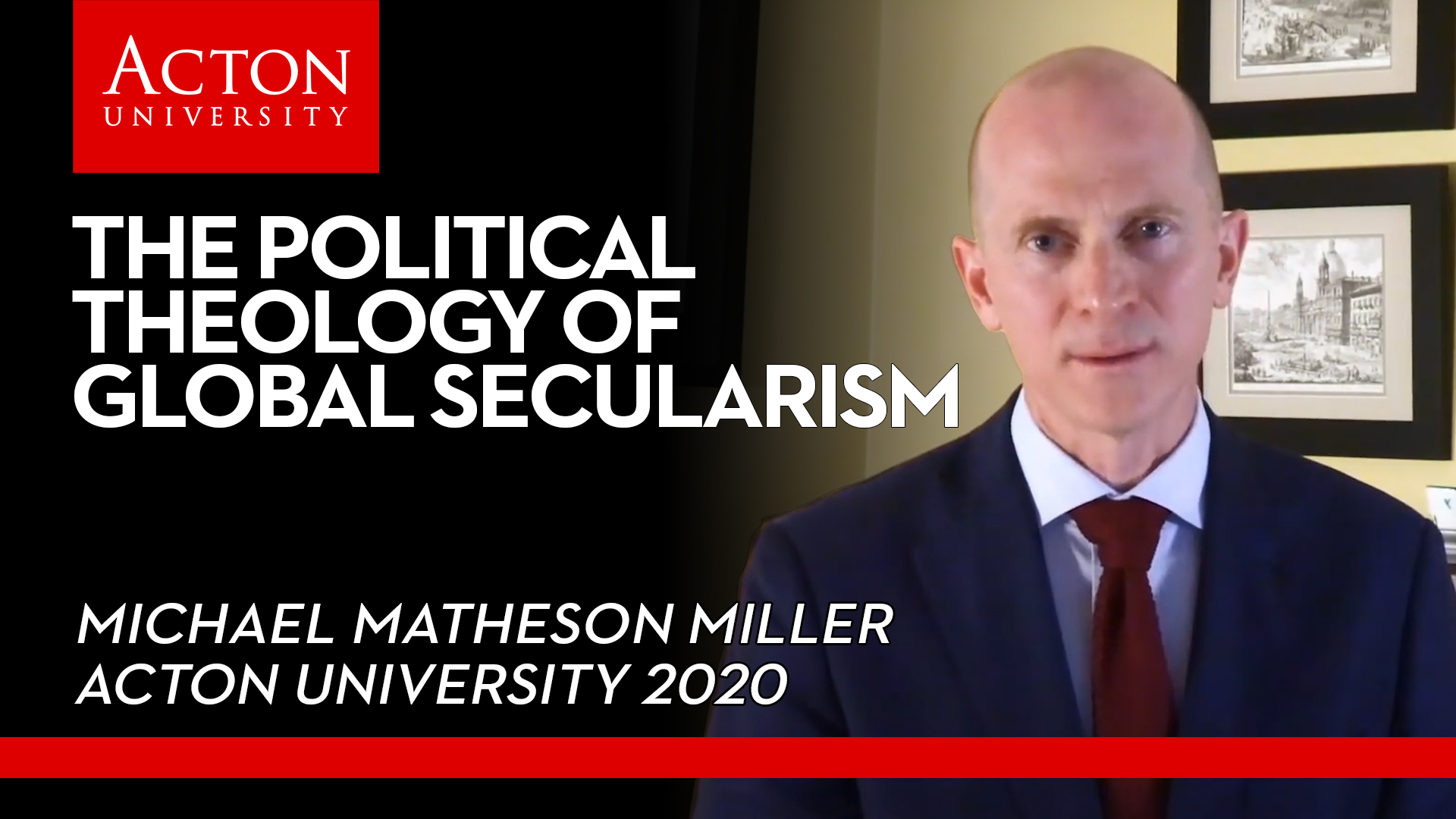 The Political Theology of Global Secularism 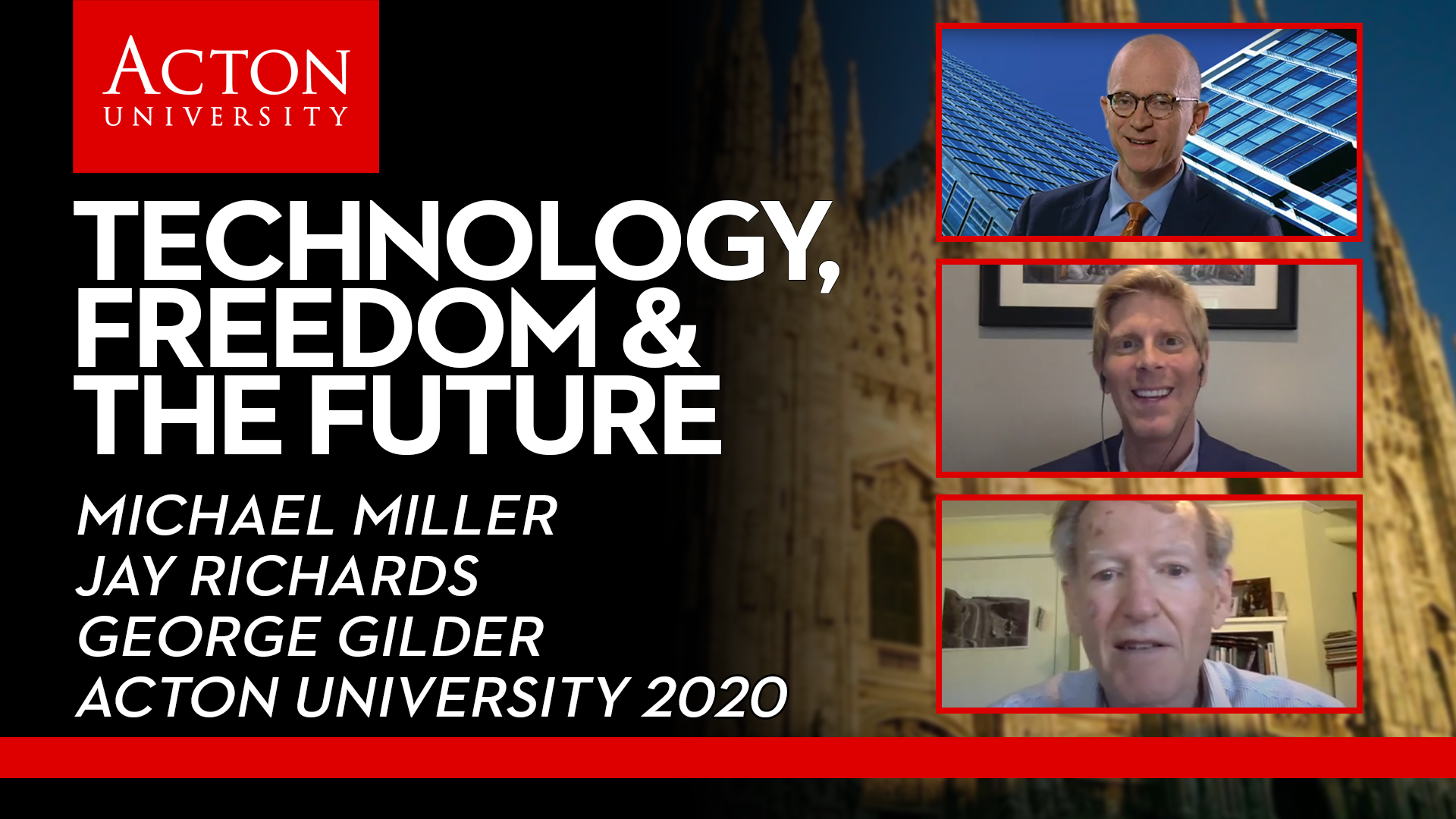 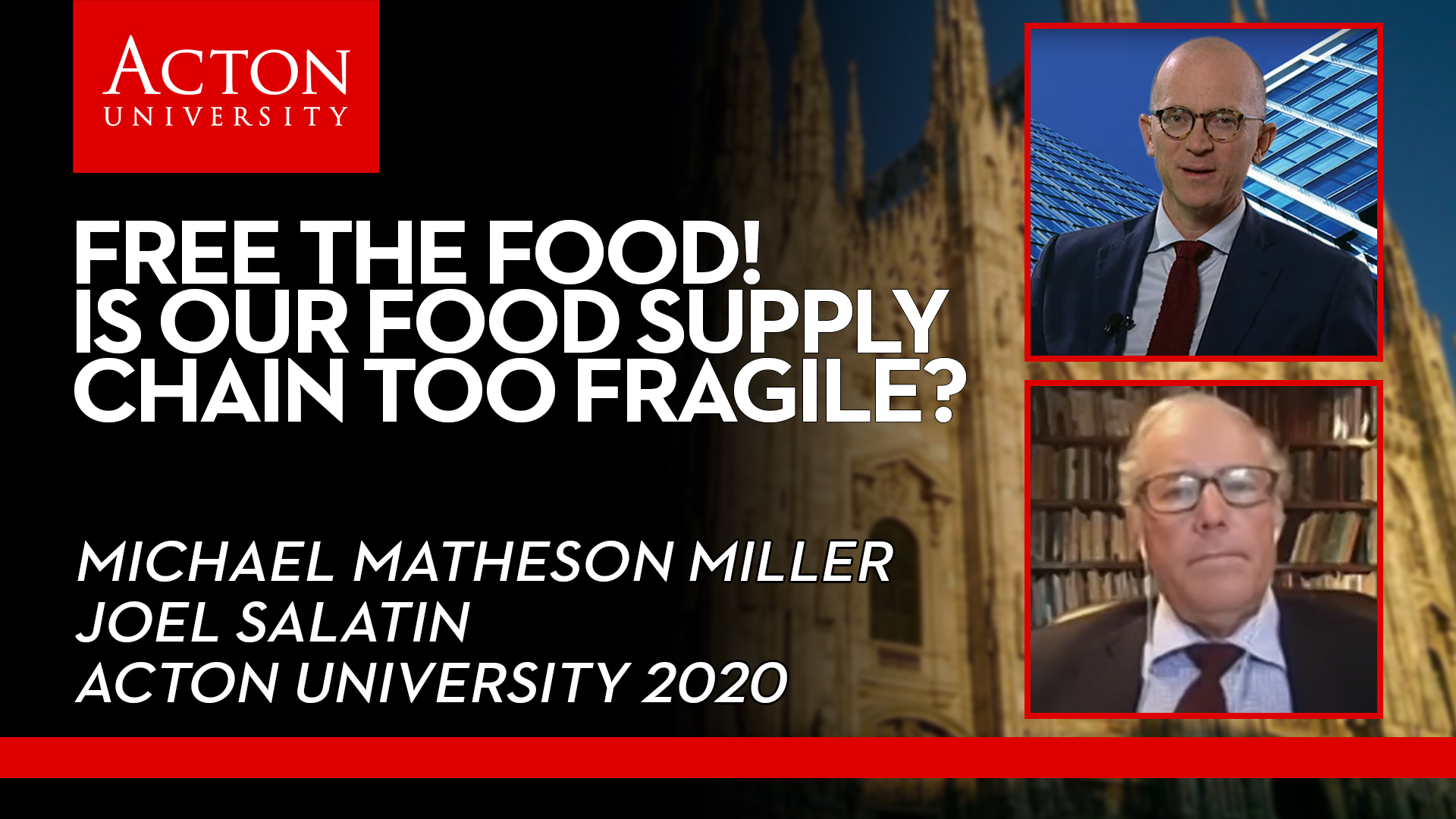 Free the Food! Is Our Food Supply Chain Too Fragile? 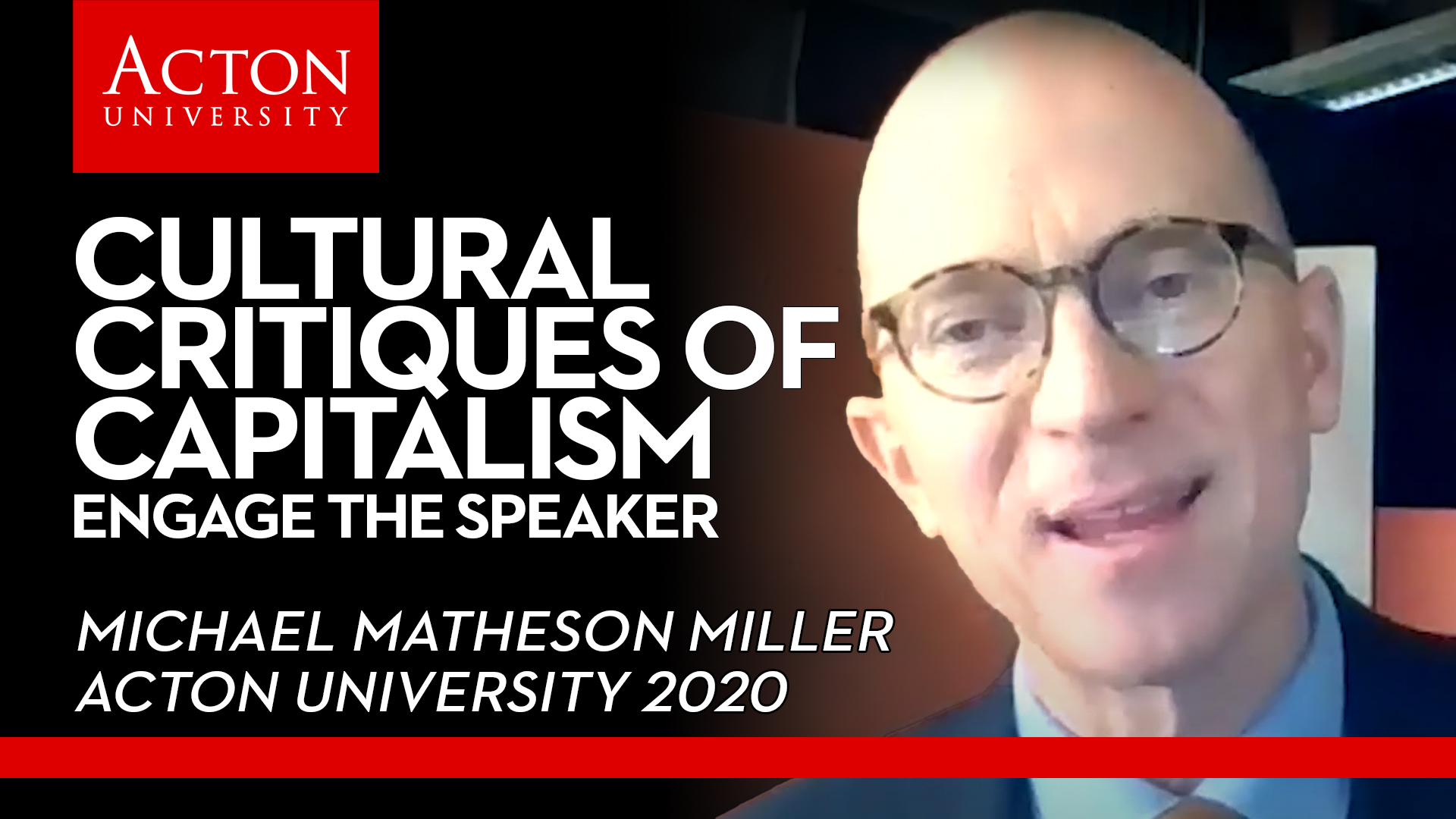 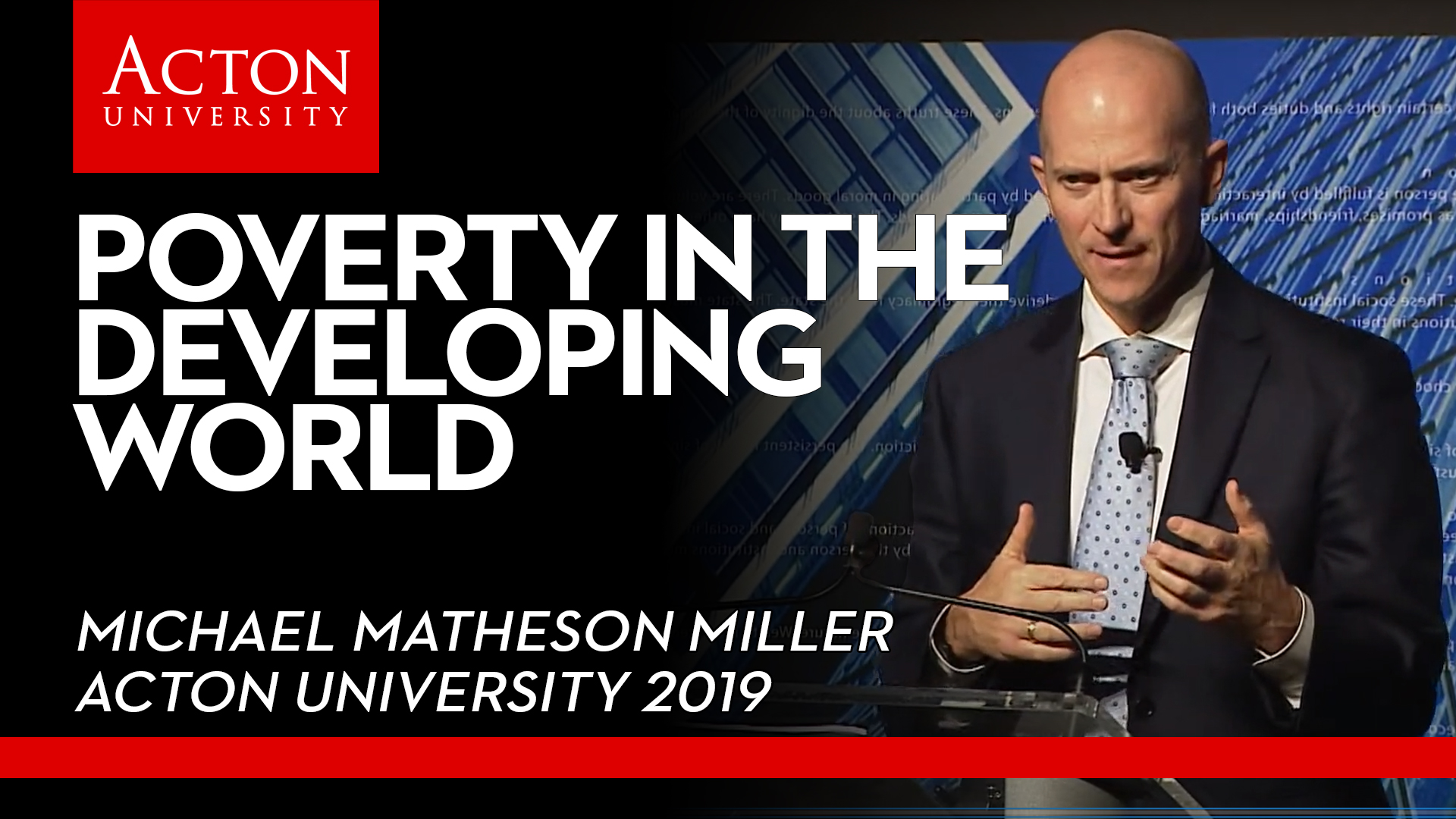 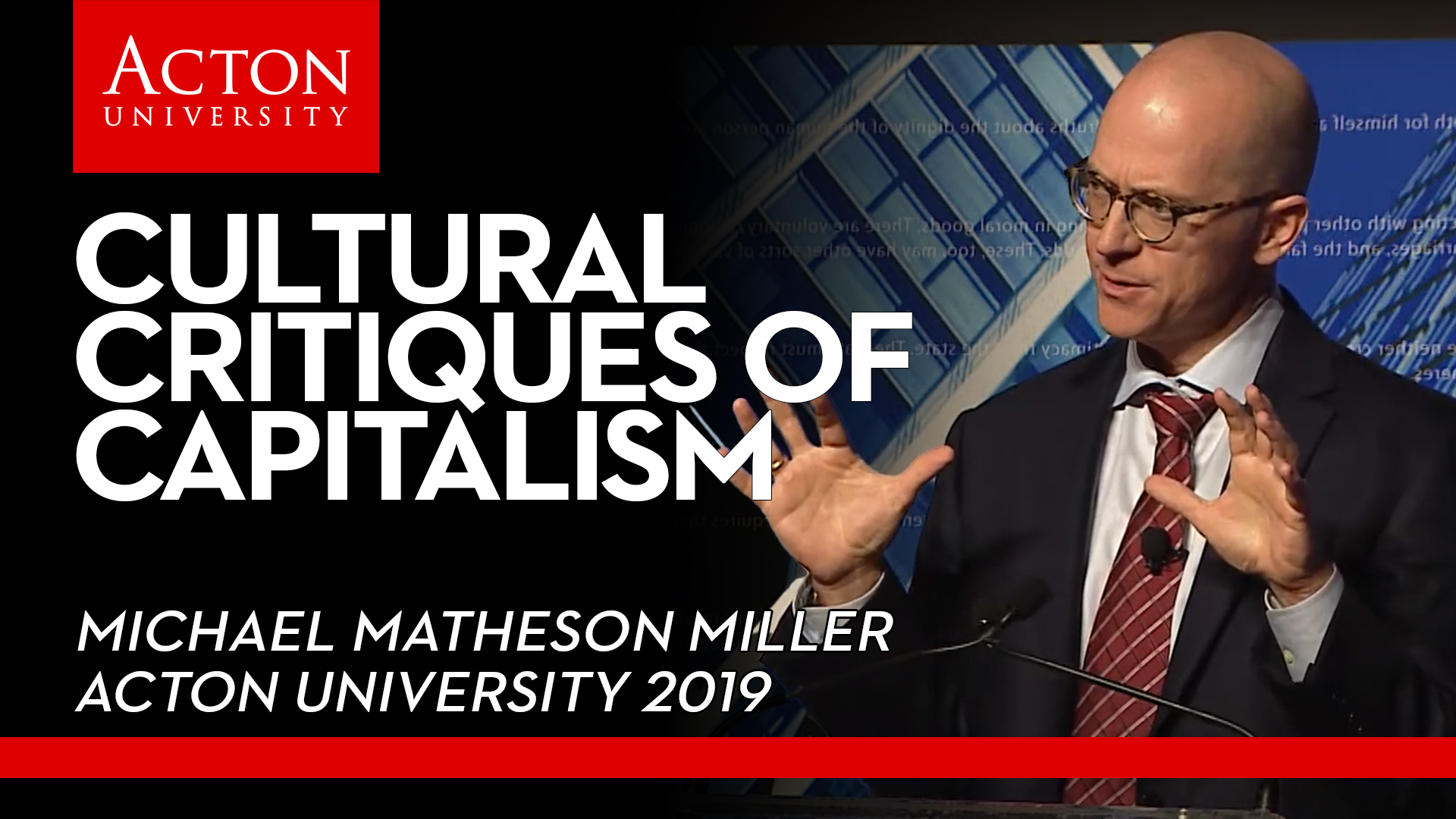