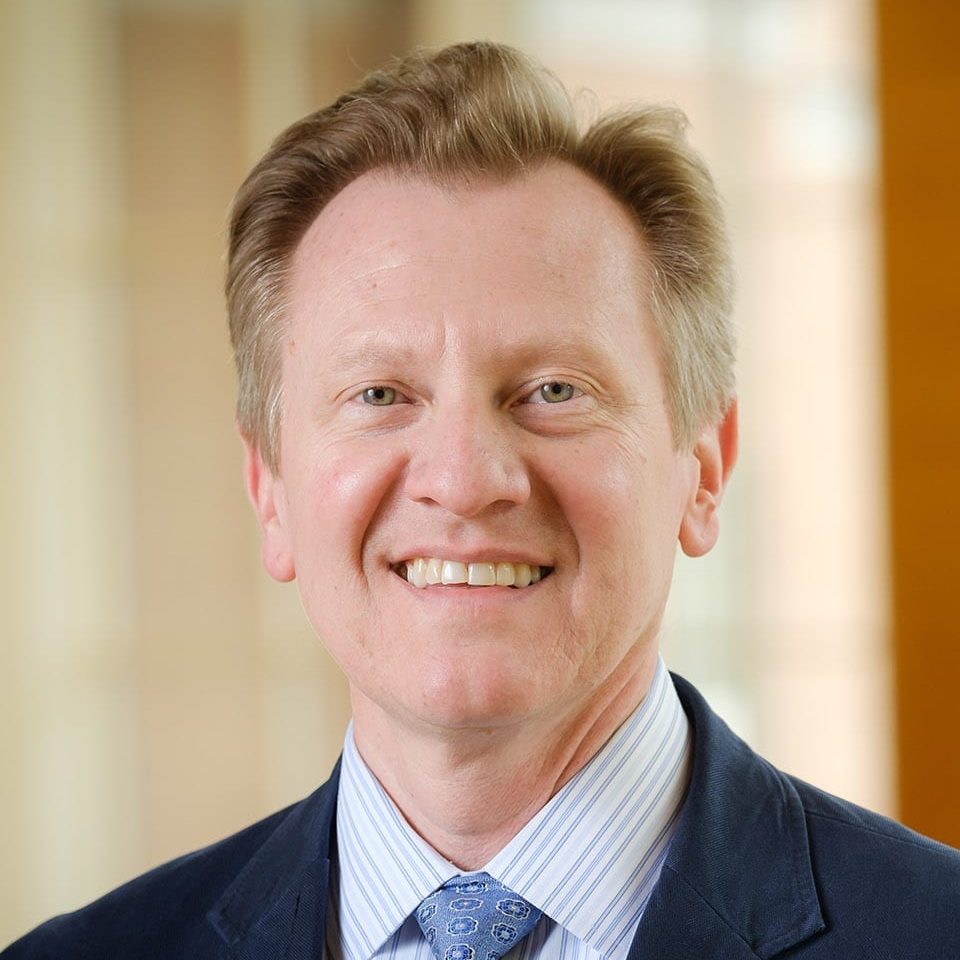 The University of Notre Dame

James Otteson earned his Bachelor of Arts degree from the Program of Liberal Studies at the University of Notre Dame in 1990. His sophomore year was spent abroad studying at the Universität Innsbruck in Innsbruck, Austria.

Upon graduating from Chicago, he took a position in the Philosophy Department at the University of Alabama, where he began as an assistant professor, received tenure, and rose to become department chair. In 2007, he accepted a position as joint professor of philosophy and economics, and director of the honors program, at Yeshiva University in New York City, New York. In 2013, he moved to Wake Forest University, and in 2020, he returned to his alma mater and joined the faculty at the University of Notre Dame.

Otteson lectures widely on Adam Smith, classical liberalism, political economy, business ethics, and related issues, including for the Fund for American Studies, the Adam Smith Society, the Acton Institute, the Institute for Humane Studies, and the Tikvah Fund. 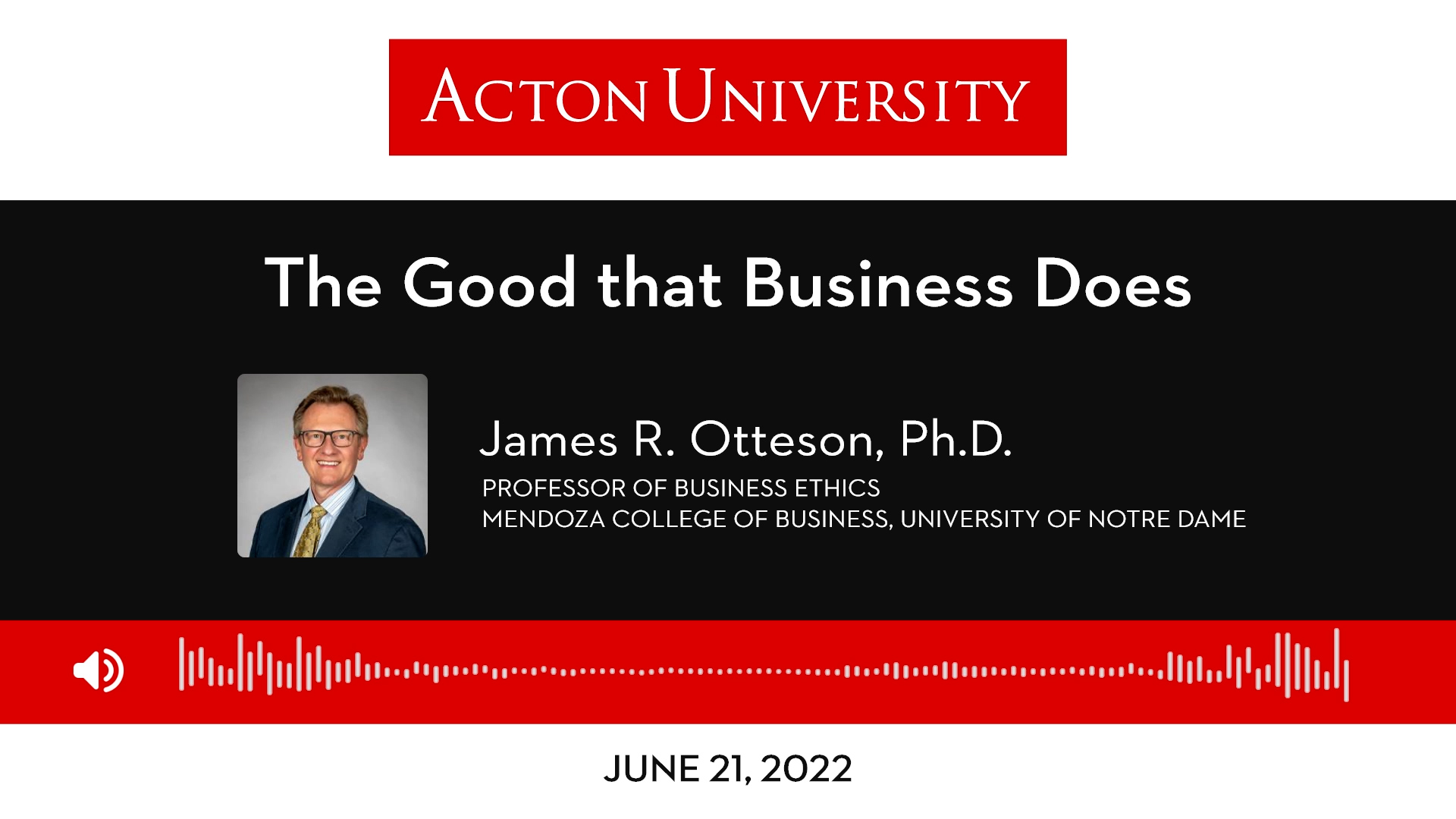 AU2022 – The Good that Business Does – James Otteson 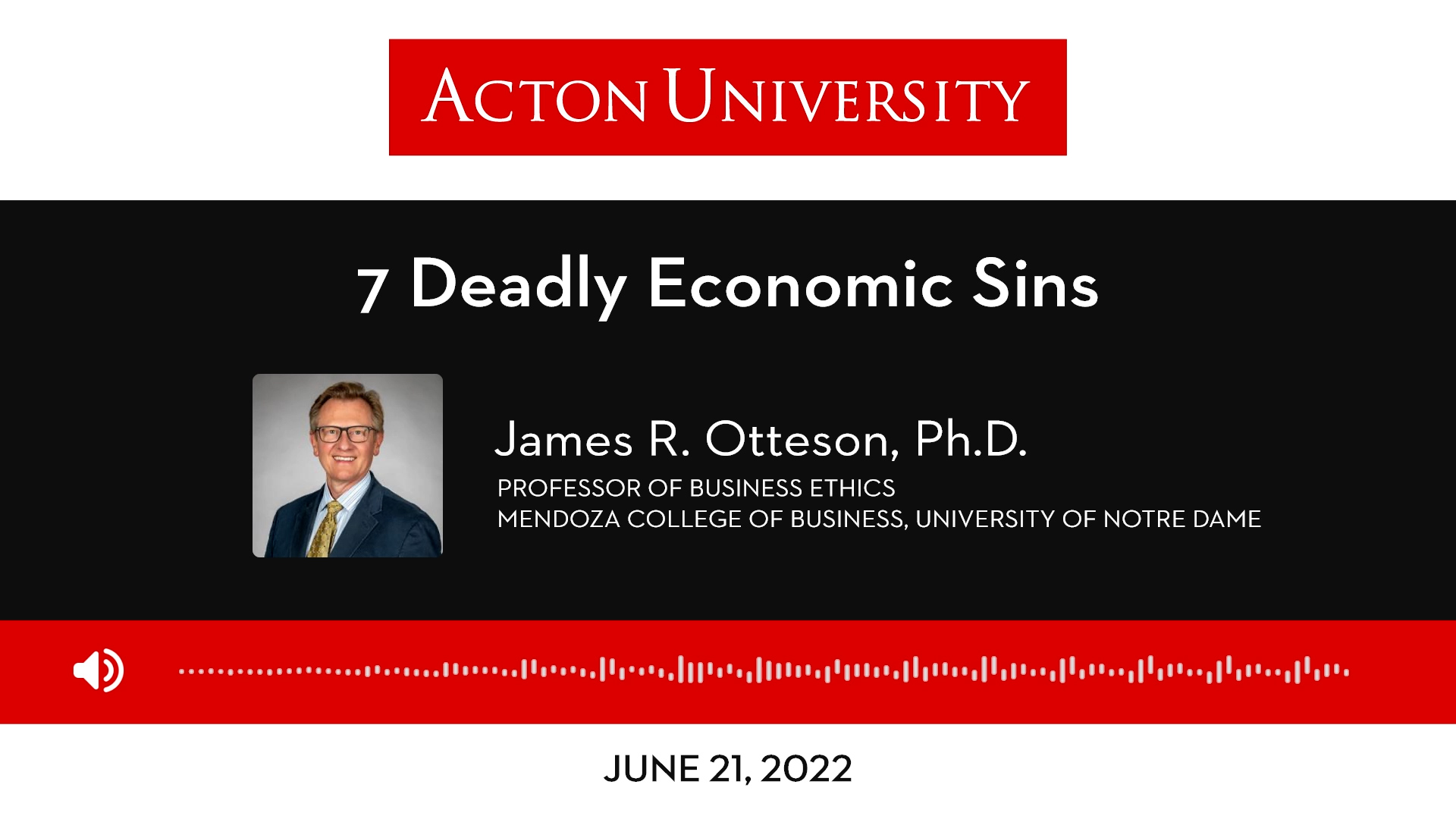 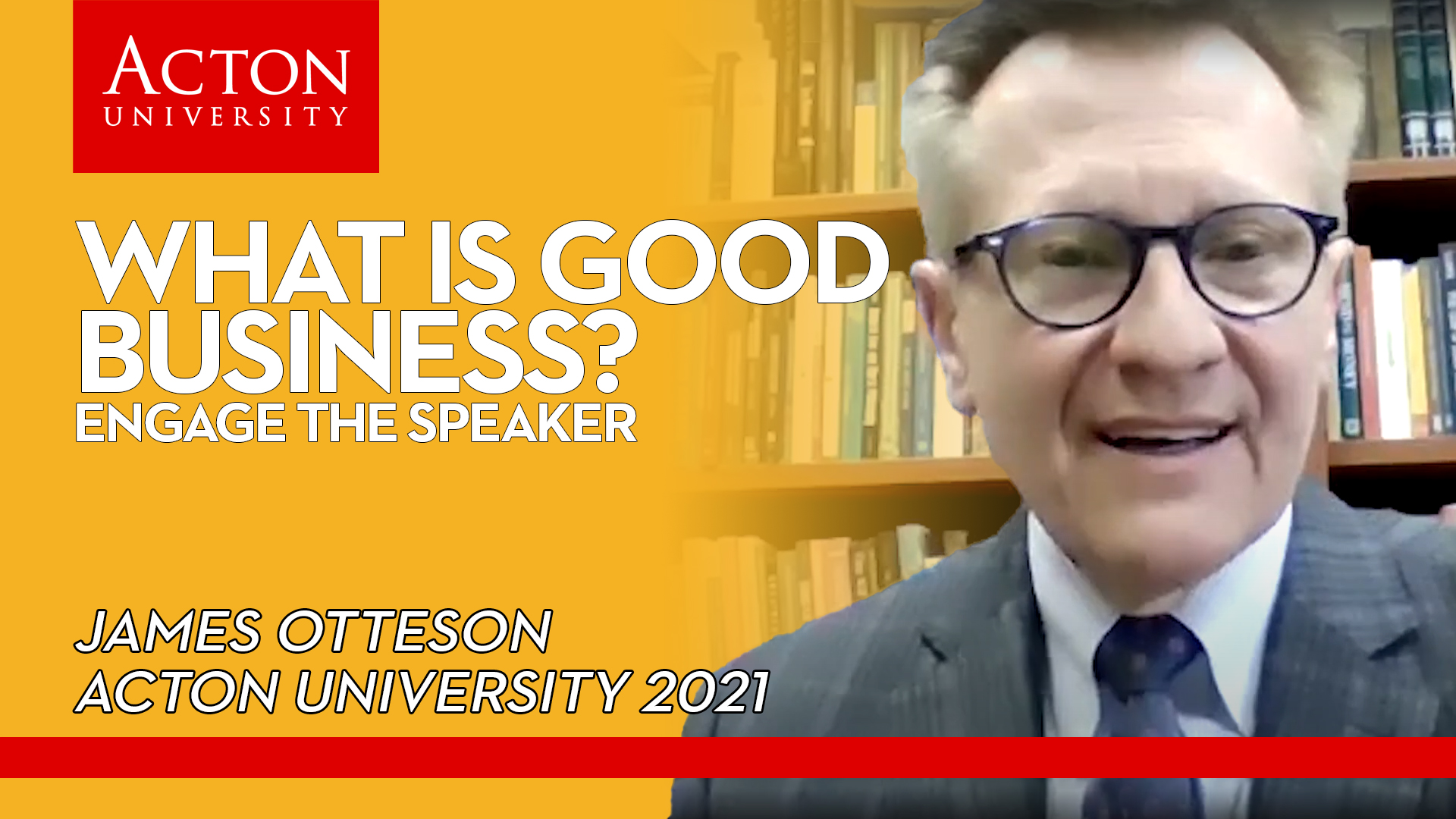 What is Good Business? (Engage the Speaker AU2021) 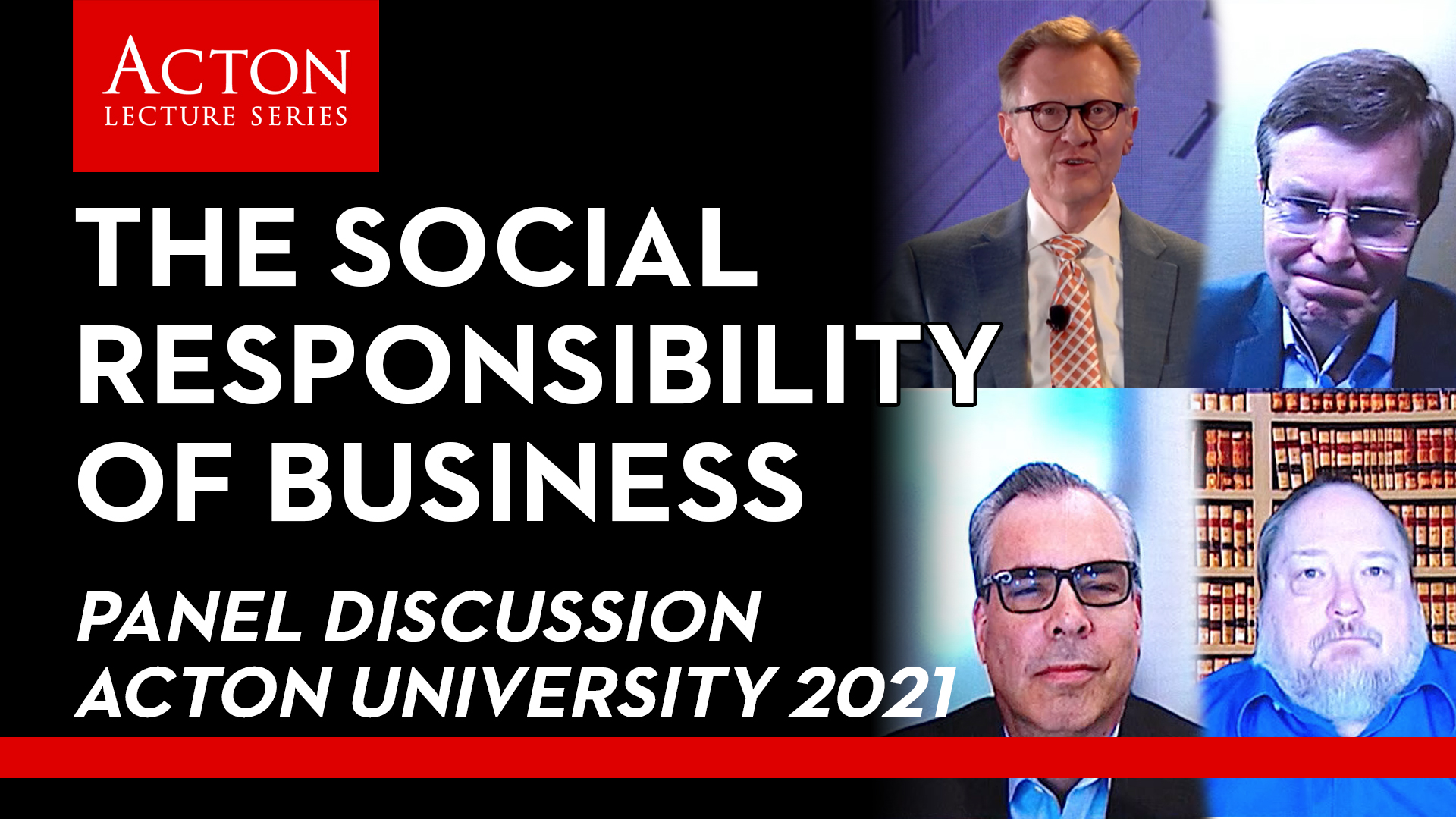 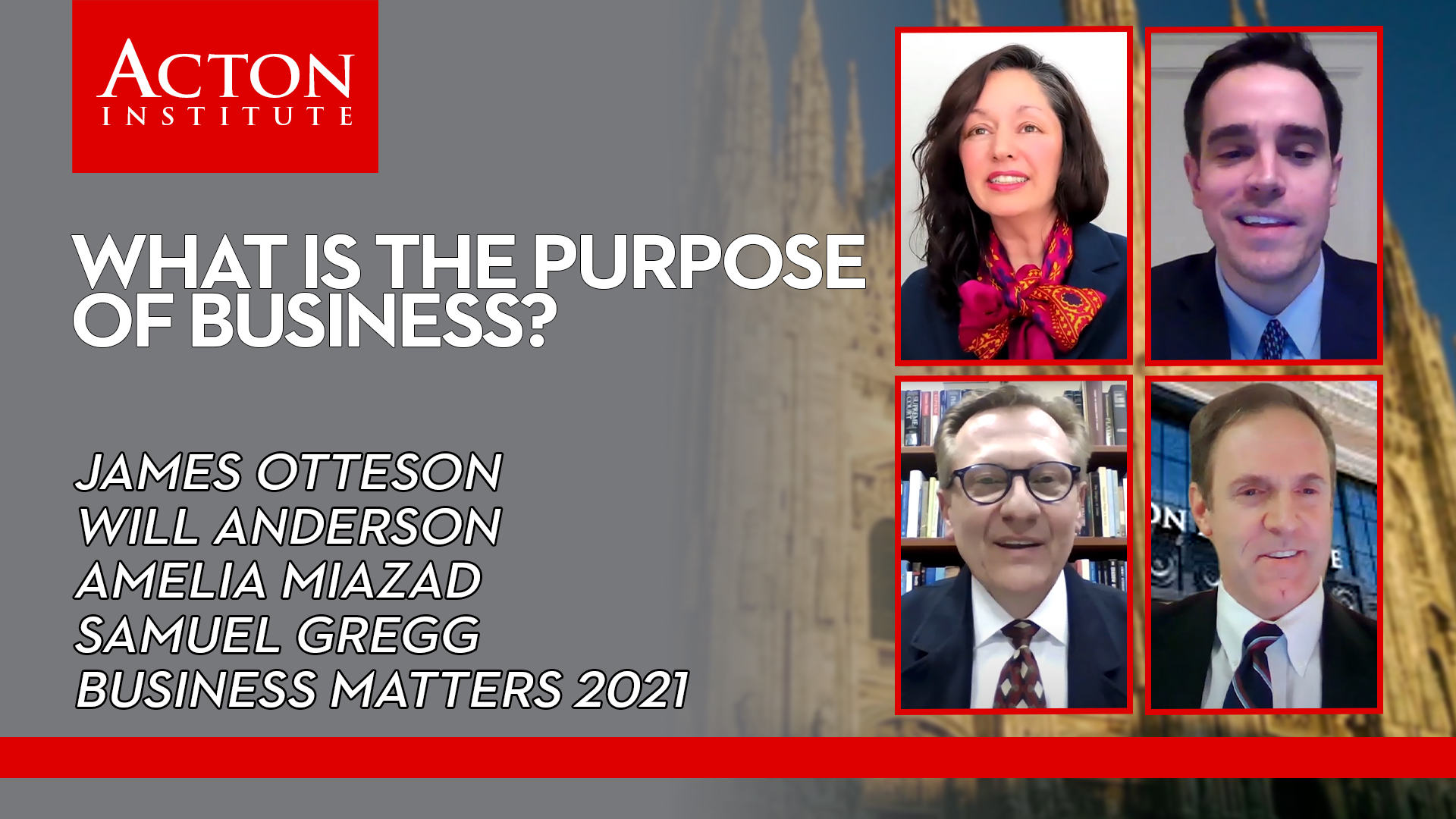 Business Matters 2021 – What is the Purpose of Business? 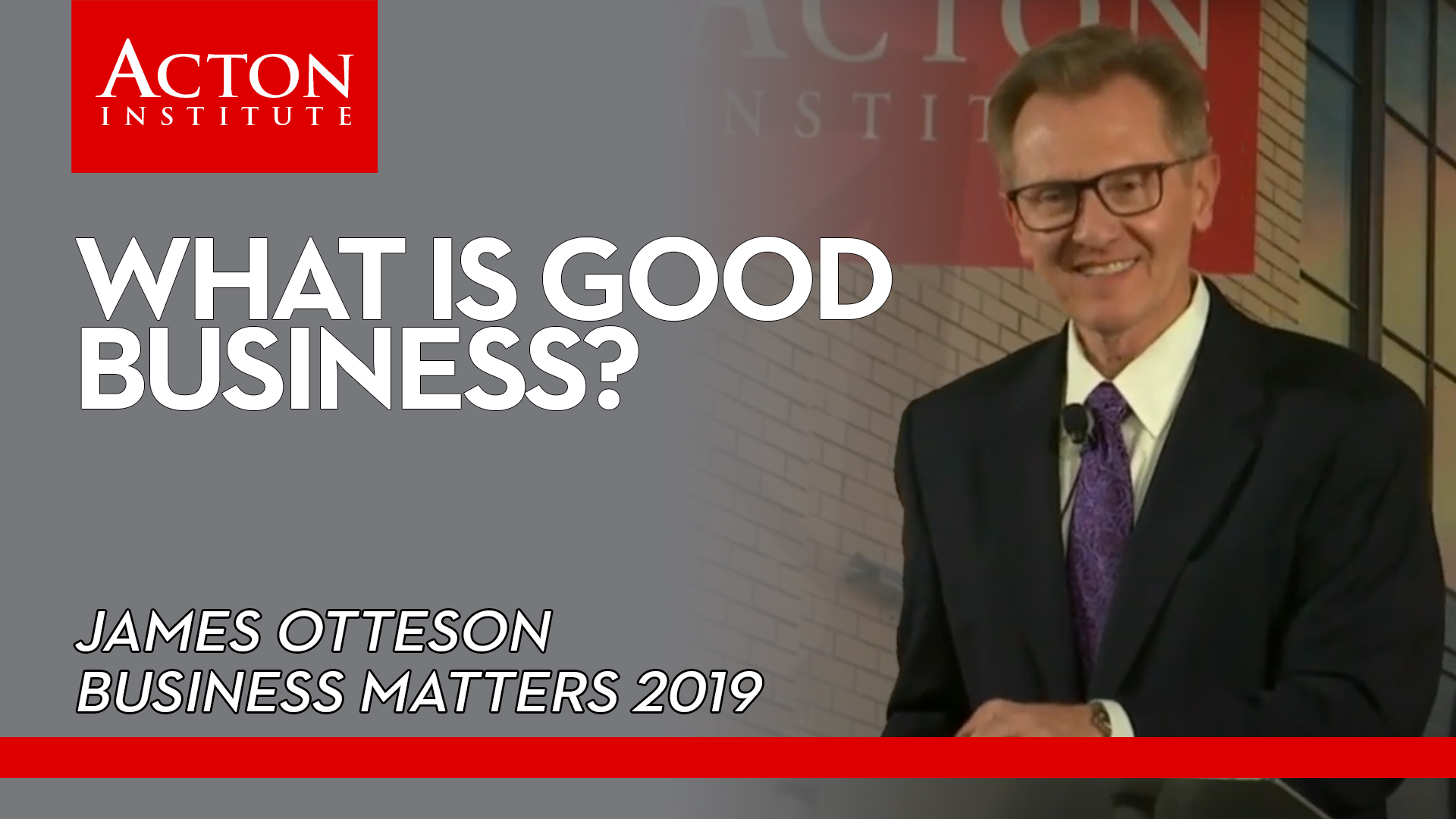 What is Good Business?